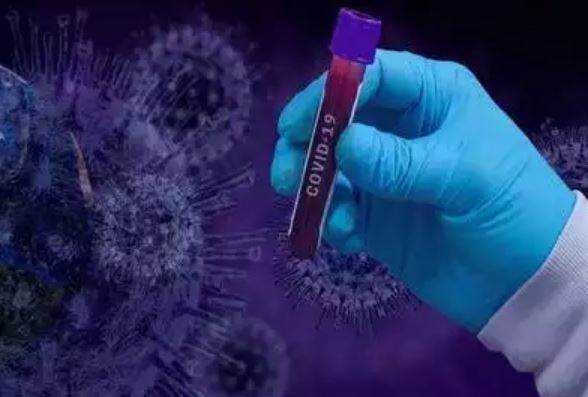 We are fighting the battle with Corona vigorously, but the situation has not yet come in which the virus can be declared defeated or weakened. Except for a few European countries which have suffered huge devastation, its outbreak in the rest of the world seems to be increasing at the moment.

Till recently, the intensity of the disease in South Asia was considered to be less, but in India, Pakistan and Bangladesh, the cases and deaths are becoming similar to the rest of the world.

If we want to understand the situation comparatively, instead of referring to England or Italy, we have to choose more suitable examples. For example, in the fight against Corona, till recently the lockdown being described as India's masterstroke, there is no doubt that it helped control the spread of the disease in the country. The boom in the spread of disease since the process of unlocking the country recently confirms this. But the lockdown has never been implemented in the neighboring country of Pakistan, yet the level of disease there is more or less the same as India and its control over deaths can be said to be slightly better than us.

That is, the lockdown was a good move but his positive role cannot be overemphasized. According to the number of active cases, only three countries in the world have left ahead of India - America, Brazil and Russia.

To get out of this line, we can not go back and implement the same lockdown as before, so the way to learn the best ways to avoid the mistakes made by the governments of these three countries and fight the disease is in front of us Left.

The most inspiring example from this point of view is Russia, where the total number of affected is almost double than us, but the number of dead is less than us. The specialty of Russia is that through aggressive testing, it detected patients at the beginning of the disease and took the path of their care.

Along with this, it has approved the use of antiviral drug avifavir on corona infected patients admitted in hospitals, which are getting good results.

In India, trials are already underway on a drug that belongs to Avifavir's family, so there is a possibility that a generic version of Avifavir will be launched in our country too.

The story of the vaccine often starts late, so the focus of all countries is on finding corona drugs right now. As long as there is a confirmed success in this direction, everyone should be alert to the disease at their level and work on increasing their immunity through indigenous measures, then the government's work will become easier and it will focus on saving people's livelihood. 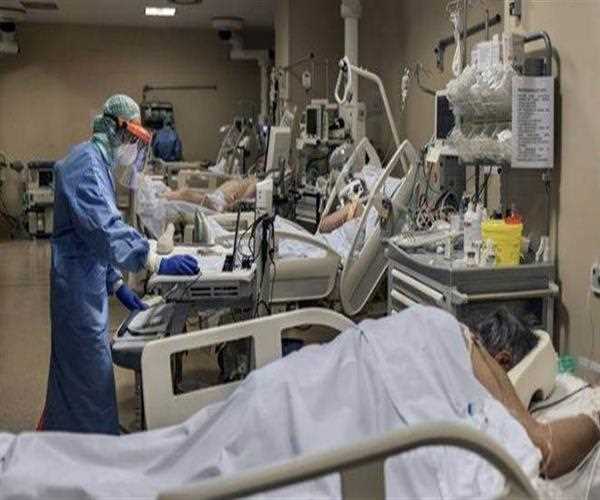