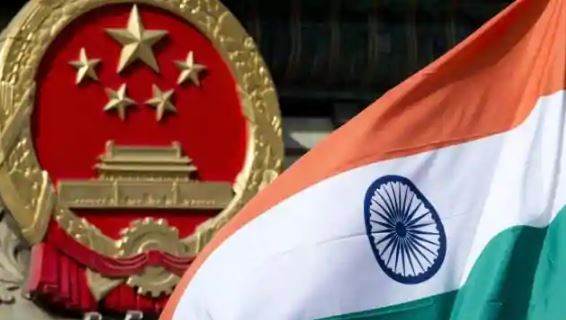 The India-China tussle continues over the LAC in Ladakh. Since the incursion of Chinese soldiers, the Indian Army has also taken over. Efforts are being made to resolve this issue between the two countries by negotiation, but the solution has not yet been resolved.

At the same time, after the arrival of the new satellite image, different claims are being made about the infiltration of a large number of Chinese soldiers on the LAC. On the one hand, it is said that in the recently released satellite image, there is less chance of infiltration of Chinese troops in large numbers, but on the other side, it is said that more than 5,000 Chinese soldiers have come to the Line of Actual Control (LAC).

Security analyst Abhijit Iyer Mitra said in that the way Chinese soldiers have appeared in the satellite image. It seems that a very small number of Chinese soldiers are active in the border area.

In such a situation, the arrival of 5 thousand Chinese soldiers on the LAC does not seem right, because those who issue the satellite image are also very educated. He said that after the release of the satellite image, we found very few things, which seems that there is no large-scale intrusion.

At the same time, retired Colonel Ajay Shukla, who was involved in the discussion pf a news channel said that there is a difference between the satellite image and the ground reality. The Defense Minister has said that a large number of Chinese soldiers are present in the Indian camp on LAC.

In such a situation, their talk becomes more important. The government wants to resolve this issue through dialogue, which is also true in the present scenario. By the way, India is fully capable of answering China.

READ HERE MORE : Jio Is Just About To Expand It's Grocery Retail Business In 200 + Cities

The tussle continues to build up between the red dragon of China and India's Tiger. The whole world is already facing a crisis like COVID-19 and we cannot make sure how we can manage to ease the tensions between two nations. While the situation this time is definitely different from that of Dokhlam standoff, there is a sense of high-level tension and uneasiness from both sides. For sure, China is disturbed from within and from outside too and this made it's relations with no so good friends like India bitter for sure.

On the second note it wants to expand and show it's might to all the superpower nations and that's why it is playing the war game on every front- from diplomatic channels to military push ups.