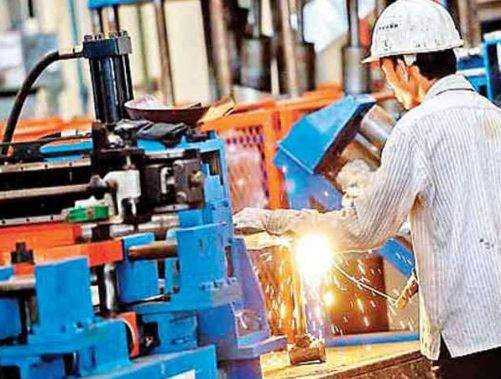 They were neither in a position to take loans nor banks were in a position to lend them. The trouble increased further in the lockdown. Now the government has made a huge package of Rs 3 lakh crore to help small industries. Under this, they will get an additional loans from banks without giving any guarantee.

The central government will guarantee this additional loan. This sentiment of the government is welcome that it wants to help small industries, but it is worth considering that debt is meaningful when there is a demand for goods in the market.

Entrepreneurs produce goods, earn profits by selling goods at high prices, and pay interest and principal on the loan with that profit. When there is no demand for goods in the market, then taking an additional loan is to put oneself in deep trouble.

For example, if the housewife has missed the job, it becomes difficult to bring up the sister's daughter or bring her up, or if the student is weak in mathematics, then it becomes annoying to get her to enter the extra course of teaching Vedic mathematics or to distribute the advanced seeds to the farmer during the drought. Is painful.

If there is a demand for goods made by small industries in the market, then they will run their industry in some way or the other. If the goods are to be sold, then the advance can be taken from the buyer or can be borrowed from the family or the bank is ready to give additional loans.

I studied the loan given by a self-help group in a village many years ago. I was told that with this loan, many people bought buffalo and improved their economy. Further inquiries revealed that the total number of buffaloes in the village did not increase. This meant that people were taking loans to show the purchase of buffalo among themselves and were using the money from it for their consumption.

Eventually, the interest burden on this loan increased and the standard of living of the people declined. In the village, the income from buffaloes used to live in the village, then a part of the income was spent in paying interest. Similarly, if small industries take loan in the present time, then this will increase the interest burden on them and their economy will deteriorate.

The experience of demonetization is before us. We saw that this policy of the government failed with the collusion of bank personnel. Black money was legally deposited in banks with the connivance of bank officials. The public suffered greatly, while the bank officials became rich. A similar situation can arise from the announced package for small entrepreneurs, ie MSMEs.

Suppose a small entrepreneur has taken a loan of one crore rupees by mortgaging a property worth Rs 1 crore. The bank officer gave him an additional loan of Rs 2 crore under the current package. The entrepreneur then closed his factory and the bank confiscated his property worth Rs 1 crore and recovered Rs 1 crore by selling the property. The remaining 2 crore rupees were given to the bank by the central government. The end result was that the entrepreneur and the bank manager together wiped out the amount of Rs 2 crore and the central government incurred an additional burden of Rs 2 crore.

Small industries have to provide both incentives and convenience to grow. We will not be able to take them forward only by providing loan facility. He walks his way, luring the carrot from the front and whipping it from the back. Just whip and if there is no greed in front, then he sits down.

Small entrepreneurs need to be lured by demand and support loans together. The problems of the World Trade Organization and imports are in increasing the demand for goods made by small industries in the market. Under the WTO rules, cheaper goods are being made available in the Indian market by big foreign industries like Ganesha and bulbs made in China.

Small entrepreneurs do not stand in front of them, because their cost of production is high. So they have to be saved from cheap imports. The public will be forced to buy expensive goods produced by them. This can be considered as a kind of employment tax on our people.

President Trump has already made this organization lifeless. He has refused to appoint judges in the appellate court of the organization. In this direction, we should remember our glorious history.

The stagnation that we brought to this organization on the issue of food security continues to this day. We should come out of the WTO and give a new direction to the world.

Then the price of goods made by small industries will decrease and due to this, its sales will increase. In such a situation, they will raise the necessary capital for their own venture. Banks will also readily accept giving them more loans. 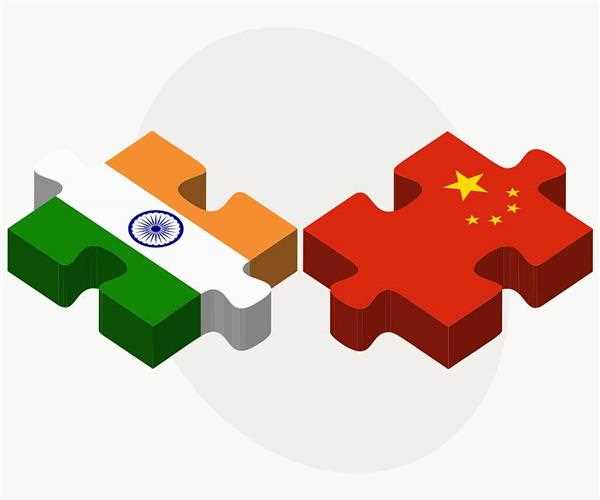