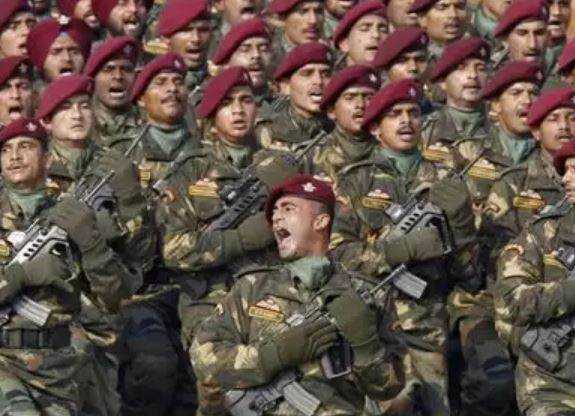 The 'Tour of Duty' offer of three years of service given by the army will arouse a lot of curiosity and interest in the generation who are stepping on the threshold of youth. It has been designed keeping in mind the youth who want to feel the thrill of military services but do not want to confine their life to the army.

The proposal is that after crossing the eligibility limits and receiving certain training, people should serve the army for three years, then take a different career and take advantage of this experience in civilian life. Given the condition of jobs in the country, the utility of this proposal increases further.

Military training and three years of military service will give a clear direction to the youth energy. Apart from physical fitness, patriotism, discipline, and sense of responsibility will not only make these youth better citizens but also give a new height to their eligibility for various professional roles. Minimum military training has been made mandatory in some countries such as Israel, but the nature of the proposal is entirely optional.

The Army has also made it clear that no relaxation will be made at the level of recruitment for which eligibility is set. This caution is necessary because the large number and short duration of people can create problems for the work culture of the army.

An advantage of this proposal is also being told that in the long term it will reduce the expenditure on salaries, pension and gratuity etc. of the soldiers.

If the question is of the morale and skill of the army, then the expenditure cannot be made a criterion to measure the importance of any change, but if the expenditure is less even after fulfilling all the requirements, then there is no harm in trying it. It is of course that in this era of high technology and automation, the world's emphasis is on reducing the number of military forces and increasing their technical skills and field skills. Their goal is to develop smart soldiers who can better carry out their work using state of the art weapons and equipment using information coming from many sources.

In such a situation, the question may arise in the minds of some people that the Indian Army is not making the mistake of giving importance to more than skill by involving youth for three-three years.

But remember, the Army has not proposed 'Tour of Duty' to replace permanent officers and soldiers. He has a variety of tasks for many types of soldiers. Keeping in mind the purpose and limitations of the current proposal, it can prove very useful for the military as well as civil society.