Today, we stand in a meditative posture towards the medical service class in reducing the pain of the groaning world of Corona. For their honor and encouragement, sometimes crores of people burn lamps, sometimes clap thali-bells and sometimes do floral years through army planes.

Amidst these contingent scenes, some questions are missing from the focus of policy discourse, such as inconsistencies in the nursing sector. If the nurses are told to the health facilities on which the world is coping with the horrors of COVID today, it will not be an exaggeration.

Statistics also certify the importance of this class to say that the health sector is the backbone. According to a report by the World Health Organization, in the era of COVID crisis, a large number of patients have been cured only by the service and dedication of the nurses.

About 47 percent of the total medical services sector in India belongs to nurses, while 23 percent of doctors. In addition, 5.5 percent include Dentists and 24.5 percent include other paramedical staff. It is also important that this participation of nurses in global terms is 60 percent i.e. 13 percent more than India. It is true that after advice and surgery, doctors often leave the patient to the nurse's trust.

Till the patient is healthy, only nurses deliver the treatment, but we have no social respect for this trusted link. Neither they have been given adequate facilities nor are they commensurate with service. The hostess who is recruited as a trainee nurse in the Indian Army retires from promotion to the post of Naib Subedar to Major General.

On the other hand, 80 percent of the staff nurses in civil hospitals are forced to live on a meager salary without promotion. The study of nursing goes beyond the diploma to BSc, MSc, Ph.D. About 50 percent of the MBBS course is taught in nursing, but the health sector's backbone has never been taken care of by the government.

According to the data of the year 2018, there was a need for 20 lakh nurses in the country. In the year 2009, their number was 16.5 lakhs, which was reduced to 15.6 lakhs in 2015. The latest report of the World Health Organization says that by the year 2030, there will be a need of 60 lakh nurses in the world. India and the Philippines are still the most nurse-giving countries.

That is, India is the backbone of the health sector, but the fact is that we do not have any integrated structure of this service. The nursing service conditions, salary allowances etc. are different in every state. In Madhya Pradesh, Rajasthan, Bihar, Delhi and Haryana, their contracts are paid in less than 20 thousand rupees.

Can it be said to be fair in proportion to salary service? In Uttarakhand, the government asked for the same salary as the pharmacist. In Madhya Pradesh, they are recruited on three different pay scales. In the US, UK, Italy, and UAE, nurses get a monthly salary of 75 thousand to 1.25 lakh rupees. Obviously, the nursing service in India has not itself given the required priority. About 20 thousand nurses go abroad every year from India.

Of these 60 percent are from Kerala. If the nurses of other states are proficient in English like Kerala, then the number of those going abroad can be many times more. Of the total 2.79 crore nurses in the world, 90 percent are women. The situation is more or less the same in India.

According to a report by the World Health Organization, in the era of the COVID crisis, a large number of patients have been cured only by the service and dedication of the nurses. In such a situation, the determination of integrated nursing service cadre or standard service conditions at the government level is the need of the day.

On one hand, the government talks about the empowerment of women, but there is no attention towards the economic and social empowerment of about 90 percent of women in the nursing sector. After the Kovid crisis, the world's health sector is going to change completely, so India can also take advantage of this opportunity. For this, we have to fundamentally restructure the nursing sector in an integrated manner. Along with setting the National Nursing Service Terms, the number of nursing schools will also have to be increased. According to the Investment Commission of India, there is a need for a large investment in this sector, as it is a 12 percent growing sector.

In place of dependence on the private sector, the government can itself ensure the running of nursing schools according to the global demand. The demand for this service sector will increase not only in India but also in the world. In America, where there are 83 nurses per 10,000 people, the average in South East Asia countries is 8.7

Obviously, India can be a big savior in the new global health world. This requires a sustainable and inclusive nursing policy at the government level. We have to understand seriously that nursing is a profession that will always be maintained. As long as there is a human being, then there will be a need for such people, who can serve the victims with love and sympathy. 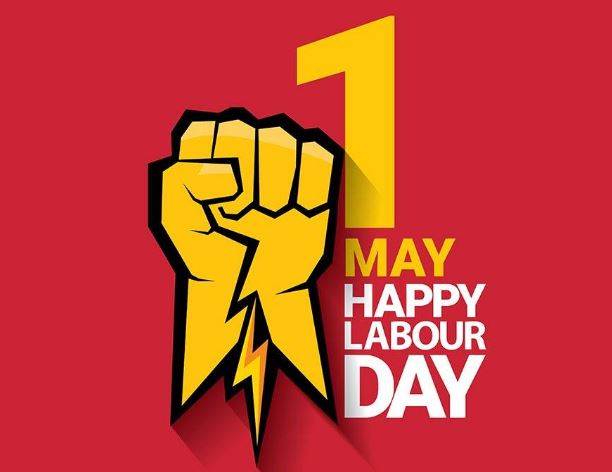 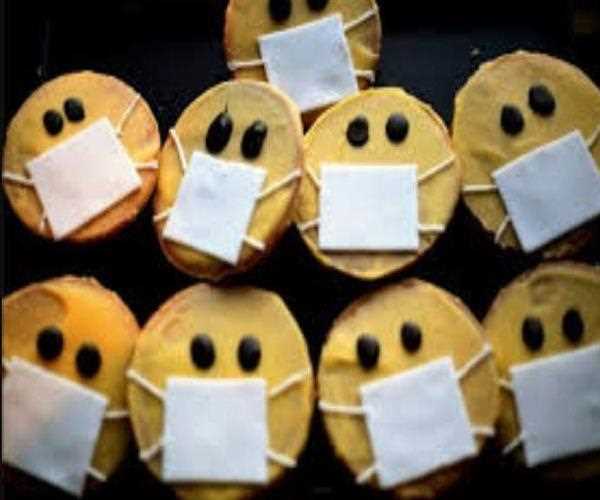