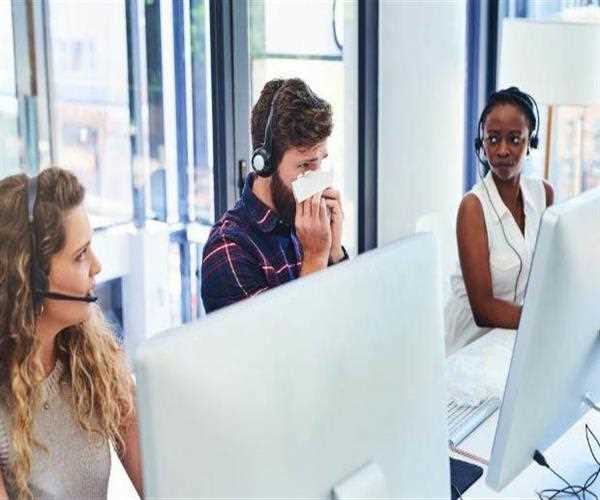 93 percent of the people surveyed said they were deeply stressed about going to the office. During the lockdown, a number of business activities and activities have been allowed in the past.

This has raised the expectation that the lockdown may not be extended after May 17, and if it is extended, many more will be opened. Now the government offices have opened, now it is the turn of private offices.

There are many areas, which require opening of offices. In such a situation, there are various doubts within the private sector employees regarding the situation after lockdown.

The remaining 16 percent are scared of the prolongation of this disaster. The manner in which the transition graph has increased with the reduction of lockdown, one thing is clear that this epidemic will not leave us soon. This is also accepted by the World Health Organization. Now everyone has made up their mind that they will have to learn to live with the corona.

All employers and operators will have to adapt their office design and working practices to a new challenge. They should do this work after consulting the health experts.

Just as offices have arrangements for fire prevention or other emergency situations, something will now have to be done to protect the health of employees. From the seating arrangement to the working shift and other things will also have to be decided accordingly. For every such necessary change, certain standards should also be set.