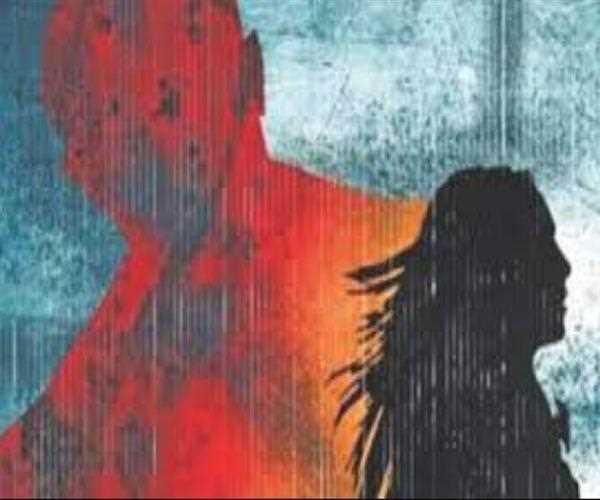 Recently the Delhi High Court has directed the Center and the Delhi State Government to hold a top-level meeting to discuss measures to prevent domestic violence and protect the victims during the lockdown.

The NGO All India Council of Human Rights Liberties and Social Justice claimed that the number of incidents of domestic violence has increased after the lockdown in the country. This institution demanded immediate intervention from the court. Not only India, many countries of the world have registered a huge increase in cases of domestic violence after lockdown.

The United Nations Secretary-General has expressed concern over the horrific increase in domestic violence against women and girls in these conditions, saying that violence is not limited to the battlefield alone and the danger to many women and girls is the greatest. , Where they should be the safest i.e. in their homes.

This is also the reality. The harsh truth of the lives of more than half of women around the world, irrespective of country, age, religion, caste, and class, is the violent behavior received from male members of the family, especially spouses.

India, including developed countries like America, Australia, Britain, Germany, Sweden and France, is concerned about this problem.

If we talk only after the onset of the epidemic, the number of phone calls to the helpline in Lebanon and Malaysia has doubled.

In Australia, searches on search engines like Google for help related to domestic violence have been the highest these days in five years. These figures indicate the level of the problem, but they only provide information about the countries where the reporting system is already in place.

The situation around the world is more serious than these figures. There is also no possibility of improvement in this situation after the lockout opens.

A related research study reported that there is not much difference in the behavior of men, between people in developed and underdeveloped countries.

Therefore, it is necessary to consider seriously how this problem can be dealt with. If the law could be eliminated only by enacting the law, then no woman today is a victim of domestic violence.

We must accept that men's violence on women is a systemic problem. The biggest mistake is that men are being presented as an enemy against women, adding to the problem.

This elusive form of masculinity is the root of domestic violence and this problem can only be overcome by creating collective consciousness in society. Sweden has made commendable efforts for this.

Their schools are running projects on subjects like equality, violence, and respect for each other. The violence of men against women has been made a compulsory subject in universities there.

This subject is being taught at every level there. We have to understand that educated and economically independent women also hesitate to complain against domestic violence because they see many challenges such as social prestige, the future of children.

Therefore, a social structure can be created where men can be sensitized towards women. If this happens, there will surely be a drop in violence against women in the coming times.