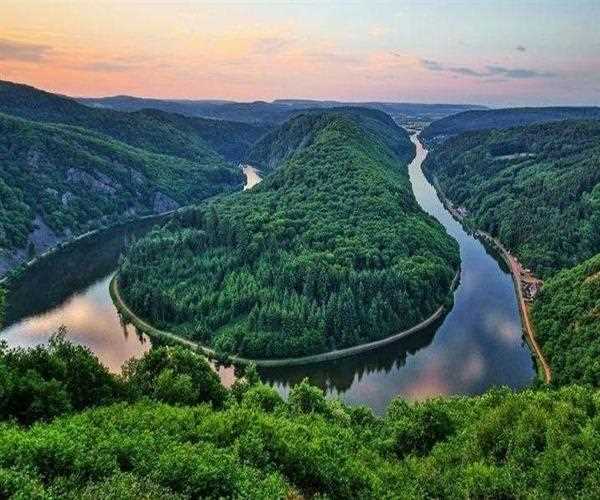 Today, even though the public is facing difficulties due to the lockdown, its positive aspect has come to the fore in terms of the environment. The level of pollution in the country and the world is very low.

The air has cleared to a great extent. Due to the positive impact on the environment due to the lockdown, it is clear that if we have to save the earth, then an effective policy has to be made.

According to an estimate, about 7 million people die prematurely every year due to air pollution inside and outside the house, including six lakh children. In our country, air pollution is increasing due to construction-related activities, industrial pollution, fossil fuels, and smoke coming out of vehicles. The world's most polluted capital Delhi and the most polluted city Ghaziabad were declared in the Global Air Quality Report-2019.

According to the report, 90 percent of the world's population is breathing in polluted air. Some time ago, UN environmental expert David Boyd also said in a statement that about six billion people are regularly breathing in deadly polluted air, putting their lives and health at risk.

Despite this, very little attention is being paid to this epidemic. According to David Boyd, 800 people are dying every hour in the world, many of whom are dying years after suffering from health problems. Cancer, respiratory diseases, and heart diseases are constantly increasing due to polluted air.

Recently, a study was told that air pollution is also increasing type-2 diabetes. PM2.5 particulate present in the air increases the cases of type-2 diabetes and death. It has also been attributed to high blood pressure. In our country, the rate of premature death due to respiratory diseases, heart diseases, heart attacks, lung cancer is increasing. Recently, a report released by the World Health Organization had said that due to the increasing number of vehicles in India, various pollution and respiratory diseases are cropping up. According to United Nations expert David Boyd, getting clean air is a fundamental right of every person.

It is noteworthy that smoke from vehicles is a major cause of air pollution. It contains hazardous elements and gases such as carbon monoxide, nitrogen oxide, hydrocarbons and suspended particulate matter which are very harmful to health. When carbon monoxide reaches the body through the breath, it combines with hemoglobin to form an element called carboxyhemoglobin.

Hydrocarbons released from vehicles are harmful to plants even in small quantities. Suspended Particulate Matter in the form of small particles causes various health problems. Such elements cause respiratory diseases by damaging our lungs.

Actually, in this period we have made vehicles more problem than convenience. This is the reason why fast-growing vehicles are becoming a headache for us. Regardless of whether or not there is a place to park a car in our house, but if a neighbor has a car, we need a car. False reputation is ultimately denying our health as well. However, to reduce the pressure of vehicles on the roads, repeated car-pools are advised. That is, two or more people coming and going from one place should use the same car.

But this advice is also sidelined for false reputation. However, the low level of pollution due to lockdown is giving us a positive message. If we still do not warn then it will be like hitting the ax on our feet. We have to understand that only the pollution will reduce the earth will be saved.