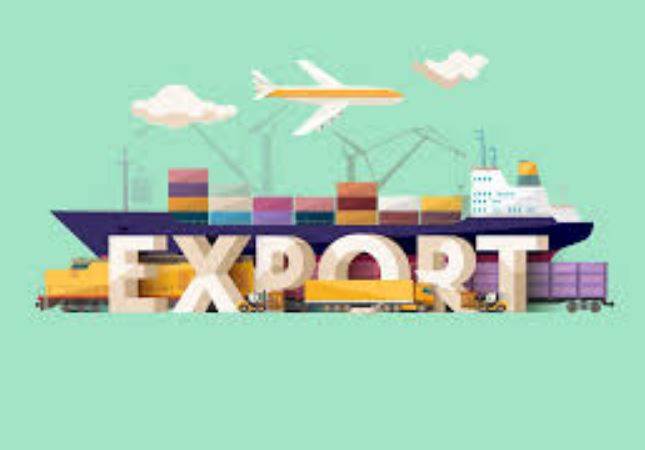 Of course, the challenge of protectionism in the world appears to be increasing due to the Corona crisis. In such a situation, India will have to work on a new strategy to protect its people and its economy from global protectionism.

To save the country from global protectionism and to develop rapidly, the mantra of self-reliant India that Prime Minister Narendra Modi has given on Panchayati Raj Day will now have to work. Significantly, the main reason why India is not affected much by Covid-19 is still the strength of our domestic market and less dependence on foreign trade. India's contribution to the world's total exports is only 1.7 percent and India's share of the world's total imports is only 2.5 percent.

Recently, US President Donald Trump issued an official order banning immigration to the US for sixty days. Donald Trump's decision will affect those who enter the US via H-1B visas. H-1B visa is a non-migrant visa, which is quite popular among IT professionals in India. The US issues H-1B visas to about 85,000 foreigners every year.

More than 70 percent of the visas in this category are received by Indian IT professionals. Currently, around 100 Indian companies operate in the US. Green card is also a big issue for their employees. Therefore, the new protectionist move of the US will cause a huge loss to Indian IT companies.

Although the world has seen Trump's protectionist face before. In his first speech as US President, Donald Trump's message was very clear - 'America First'. This message was in some way a declaration of entering the protectionist phase of the American economy.

It is now clear that amid the challenges of Covid-19, the US and many other countries are adopting a more protectionist attitude to avoid Corona infection and save their businesses.

There is no doubt that while competition for international market share has increased in front of all the countries, there have also been concerns about protecting domestic production and consumption from foreign economies. In such a situation, protectionism has become a new necessity for India too.

In the last two years-2018 and 2019, where the US, China, Mexico, Canada, Brazil, Argentina, Japan, South Korea, Germany and various countries of the European Union discouraged India's exports by increasing the import duty on many items of India. Many countries increased undue pressure to open up India's market and increase imports into India.

In such a situation, India's foreign trade imbalance remains. According to the recently released new data on India's foreign trade, India's exports fell 4.78 percent to $ 314 billion in 2019-20, while imports stood at $ 467 billion. As such, India's trade deficit was $ 153 billion. Therefore, India will also have to move ahead on the new conservation strategy to meet the challenges in the field of import-export.

There is no doubt that India has the full potential to increase exports even in the face of the coronavirus challenges. For this, it is necessary that more incentives are given by the government to Special Economic Zones (SEZs), Export Oriented Units (EOUs), industrial townships and export units operating in rural areas.

More than 21 lakh people are working in more than 5,000 units under 238 SEZs in the country. About Rs 7.85 lakh crore was exported from SEZ units in the last financial year 2019-20. Certainly, new incentives can lead to a large increase in exports from exporting units operating in SEZs and EOUs.

In such a situation, the next two months - May and June period are important for exporters. If India does not produce suitable for export in these months, it will fall out of the foreign buyers' plan for the whole year. Therefore, the government should take immediate steps for the relief package which is expected by this sector.

We must also carve out hidden opportunities for self-sufficiency amidst the challenges of protectionism. The country has to move forward with a new strategy to make it self-reliant. According to the Prime Minister, the biggest lesson that the Corona crisis has given us is that now we have to become self-sufficient. Crises like Corona cannot be fought without becoming self-sufficient.

Hope that the new import-export strategy and the full use of the invaluable resources of rural and urban India by the new generation of the country will enable the country to become self-sufficient and developed amidst the increasing challenges of global protectionism.