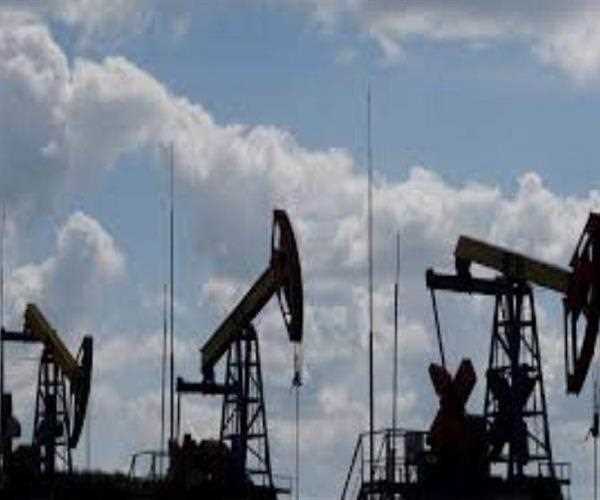 The Corona crisis has also hit the global crude oil market. On Monday, its prices in the futures market reached below zero for the first time in history. Crude oil went negative in the US futures market, down to minus $ 36. US benchmark crude West Texas Intermediate (WTI) futures closed at $ -37.63 a barrel for May delivery.

Going to the price of crude oil does not mean that if you buy oil from today or tomorrow, the seller will give you some money. In fact, the contracts awarded for the supply of crude oil in May have now gone negative. Oil-producing countries are asking other countries to buy oil, but due to global lockdown, no country is buying oil, so the price fell so much.

The situation has reached such a point that the oil-producing countries are now requesting buyers to buy oil because they are afraid that if the oil is not sold, then storage problems will arise in front of them.

Basically there is a worldwide lockdown to prevent the spread of coronavirus infection. People are locked in homes. Trains are not running, aircraft are not flying, production in factories is at a standstill. This has led to a huge drop in demand for crude.

The price war between Saudi Arabia and Russia had already led to the indigestion of oil. Now the oil-producing countries are facing a huge problem of holding oil, due to which many oil firms are hiring huge tanker ships so that additional stock can be kept in them.

This headache is greatest for America because its shell oil companies do not understand how to deal with these situations. Many such companies may go bankrupt in the next few months, which will also exacerbate the unemployment crisis there.

India will also have a bad impact on the crude oil prices reaching the abyss. In fact, due to this, the economy of many Gulf countries can be turbulent because most of their GDP comes from oil. About 8 million Indians work in these countries, who send an amount of about 50 billion dollars to India every year. Gulf economy to be messed up

Meaning, most of them become unemployed. Apart from this, a large part of India's exports goes to the Gulf countries, which is going to suffer a lot. This will be a new difficulty for the Indian economy going through the crisis, but nothing can be done about it right now. We will have to patiently wait for the situation to recover and maintain our dialogue with the Gulf countries. 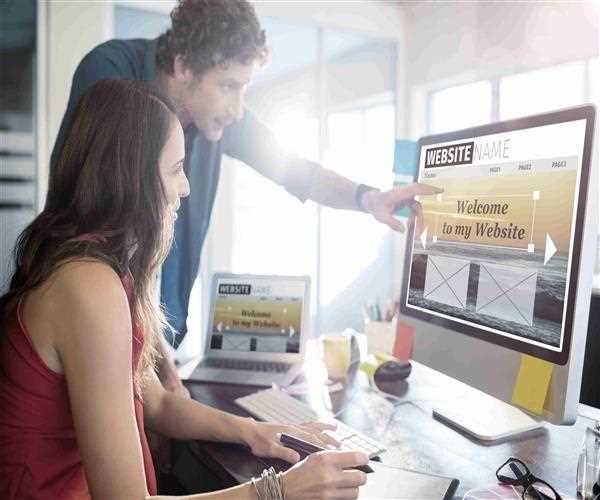 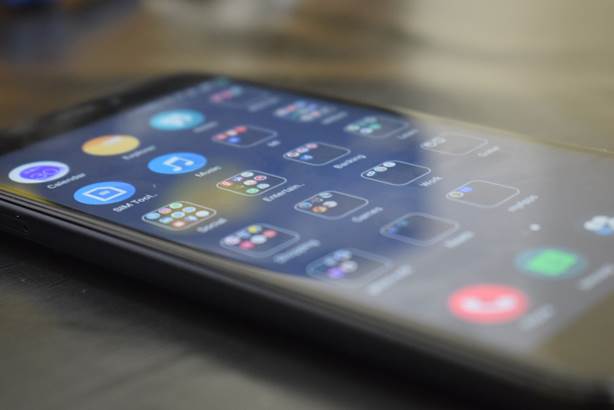 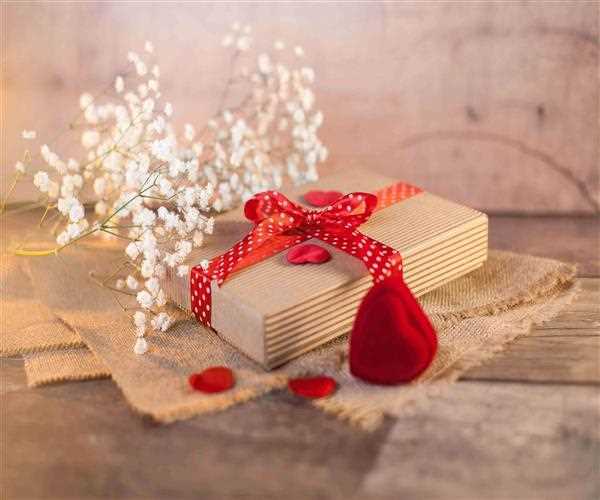 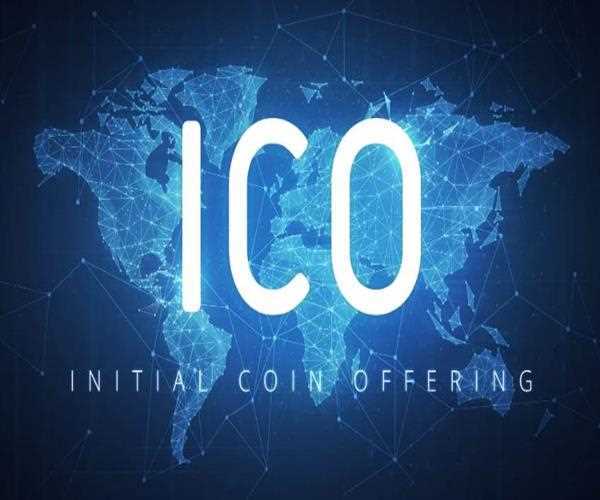 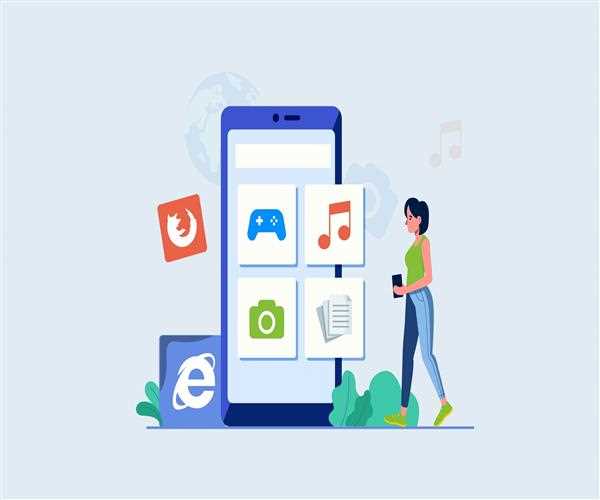