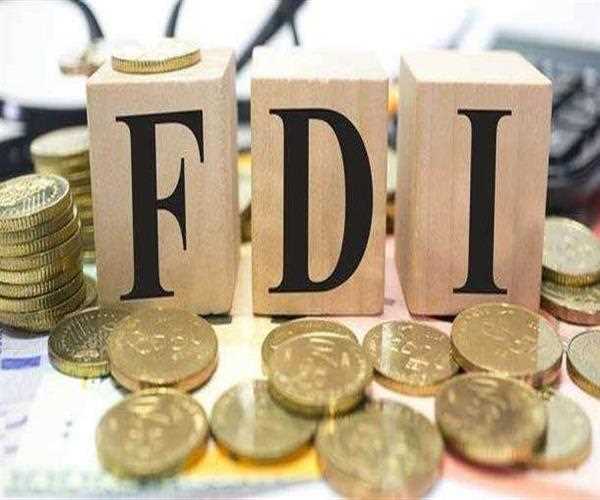 According to the Department for Promotion of Industry and Internal Trade (DPIIT), the rules for foreign direct investment (FDI) have been changed to prevent the opportunistic takeover of companies.

Under the new provisions, any neighboring country will have to seek permission from the Government of India to invest in India. This rule will apply to both direct and indirect investments.

Earlier such restrictions were only on Pakistan and Bangladesh. Now it will also apply to China, Bhutan, Nepal, Myanmar, and Afghanistan. The government had to take this decision because most Indian companies are witnessing a steep fall in the stock price due to Corona. If the government does not change the FDI rules, China can acquire the ownership of Indian companies by purchasing shares.

According to the new rules, if the beneficiaries of any investment in India are from the countries bordering India or are citizens of these countries, then the approval of the government will have to be taken for the investment.

In an Indian company, if the ownership of a company changes from FDI and the beneficiary in such investment is in the border sharing countries from India or is a citizen of that country, then also he has to get the approval of the government. Markets have collapsed. Opportunities like China can take advantage of companies' lower share prices.

The company then submits the required documents to SEBI. The company is listed on the BSE or NSE if the information is found to be correct. According to the India-China Economic and Cultural Council assessment, Chinese investors have invested nearly four billion dollars in Indian startups.

The European Union has also recently tightened FDI regulations. The US is also rigorously investigating investments coming from China. Australia too made it tough in the past.

Taking advantage of the Corona epidemic, China can invest in Indian companies and acquire them, as the stock of Indian companies is falling flat as economic activity stops. It sees this as an opportunity. Therefore, India has changed the FDI rules to thwart China's nefarious designs.