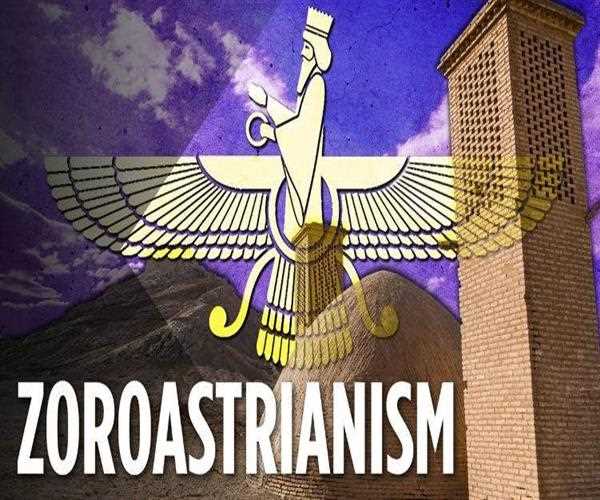 His demand is said to have given birth to him at the age of fifteen years. A Divine Prakash had entered Dudradhova's womb, from which Zoroaster was born.

Zoroaster was a miraculous child. The Zoroaster enjoyed performing various legends like Krishna. Many of his miraculous stories are discussed.

It is said that he started his studies at the age of seven. He had acquired the knowledge of religion and science by the age of Pradhan. Later came to his house Lot and then he spent his next fifteen years contemplating and meditating.

He practiced for a long time, then he got the light of knowledge. The date on which the Zoroaster attained enlightenment was five months 630 BCE. This date is considered the first year in Zoroastrianism.

The God of Zoroastrian knowledge is also called the God of Light. In this way, they call the light deity Ahura Mazda. Ahura Mazda is known to be the biggest deity of the Parsis. Zoroastrians worship Ahura Mazda Puja, the creator, and protector of the world. Thus the worship of Ahura-Mazda laid the foundation of Zoroastrianism.

The Parsi children of seven and eight years have sacrificial rites like the Hindus. When the bride and groom sit in the pavilion at the time of marriage, the witnesses on both sides are present there. They are two in number and also more than 2. At the time of marriage, in the form of Coconut, Akshat, etc. are thrown on the bride and groom in the Hindus, similarly, in the Parsi religion, this ritual is also performed.

Some things in Zoroastrianism are similar to Christianity and some Hinduism. Like Hindus, Parsis also believe in heaven and hell. The Zoroastrians believe that the soul reaches the hereafter after death. The accounts of his deeds are seen there. Then the judgment is pronounced whether he is partaker of virtue or sin. There is a similar belief among Hindus.