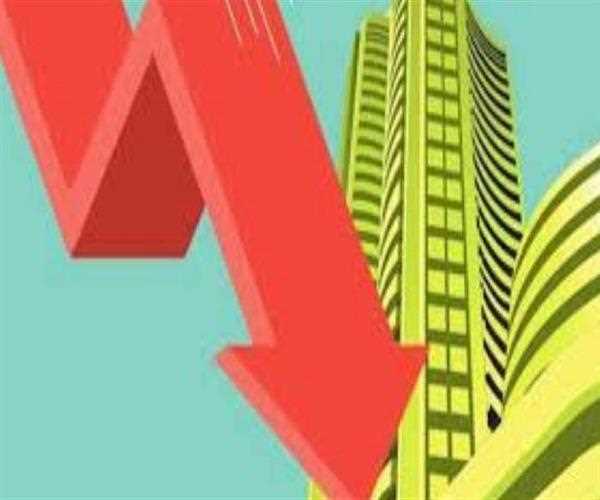 Time For Relief To Be Given To Indian Business Class

As the outbreak of the catastrophic pandemic COVID-19 continues to grow in the world, the discussion of saving lives along with life is gaining momentum. In this context, the second monetary stimulus released by the Reserve Bank of India is being seen as a big relief.

However, it makes sense that the central bank's steps are only a few steps. In this case, the ball is really in the government's court and has been there for a long time. Now the question is what will be the scope and form of government intervention?

Experts would call it fiscal stimulus. Although it is the responsibility of the economists to prepare it, there is little hope that any solution will be complete and acceptable to all. There seems to be a universal consensus on one thing and that the corona crisis is going to change the whole world in an unimaginable way.

A common belief is that China is to blame for this disaster. In spite of all the efforts of China to present itself as the leader of the global campaign and shine its image in the exercise of dealing with this disaster, the facts tell the opposite story. Stories of various conspiracies about China are also floating.

We may have to ignore them due to lack of concrete evidence, but it cannot be ignored whether originating from Coronavirus or SARS, their origin was China. Call it a misappropriation or something else, there is no doubt that the Chinese ruling establishment did not share the information with the global fraternity in a timely manner due to its hide-and-seek attitude. The result of his mysterious and fanatical attitude was that the disease which could be confined locally spread its havoc across the world.

Not surprisingly, this ruthlessness of China has sparked a debate about whether the global system is going to change now? Will the flame on the dragon's image open new doors of opportunity for India? Did will develop countries weaken China's hold on the global supply chain?

Does India have the capacity to make up for this deficiency? To be honest, have we not been immersed in such fantasies for decades? However, we are not ignorant enough to sit back believing that mere emotional charge will dislodge China and replace us in its place.

Now there can be a dispute on whether the use of force mesh clauses would be appropriate or inappropriate in the present situation? It is a matter of concern that under the burden of already pending cases, additional pressure on the judiciary will not do any good.

In such a situation, why can't the executive and judiciary issue any order or notification clarify the situation on the provision of this law? This will prevent potential litigation. Keep in mind that in the absence of clarity, the dilemma increases with speculation. For a favorable business environment, clarity and transparency in state policies and their implementation are necessary.

We have to go a long way in making our infrastructure equal to China. Given the pulls and pressures in our polity, land/labor regulation, capital markets, tax laws, and judicial laxity is also expected to be resolved gradually. However, it is important for an enthusiastic business environment to be ready to adjust to any situation with the state's policy being clear.

We cannot show hesitation in this matter. It is often said that dying of hope is worse than being helpless. We cannot allow our business community into another position. In such a situation, the time has come to take decisive steps.