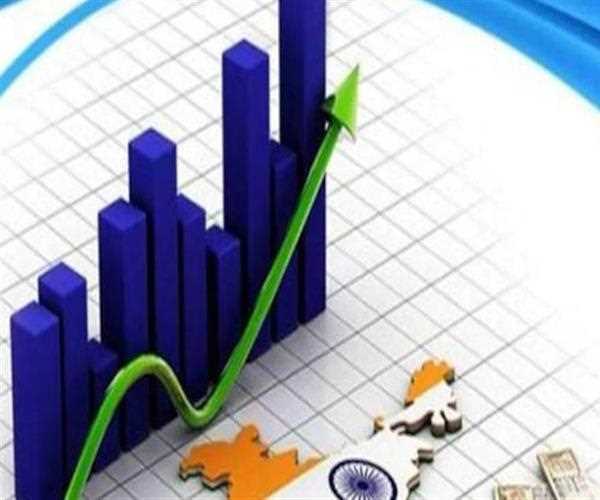 Bringing On The Economy Back On Track

The basic cycle of economic activity begins with production. The production gives workers a salary. With that salary, he buys goods from the market. Entrepreneurs reinvest by selling goods. This cycle is broken at this time. Production is down. Workers are not getting salaries and the demand in the market is zero. There are two ways to resume this cycle. One way is to start the production first. Give industries a tax exemption as stated by institutions like CII and Assocham.

The problem in this is that even if production is started by big industries, then an only a small number of workers are employed by them. As a result, the common man will have less purchasing power and less demand will also be generated in the market.

Currently cars and bikes etc. are in unsold showrooms. Even if there is an increase in the showroom stock by increasing production by big industries, the basic economic cycle will not be established, as if serving food in front of the sick does not cure his disease. If we start this cycle with salary then positive results can be obtained. If we encourage small industries by which a large number of jobs are generated, then the salary given by them will increase the demand in the market. Due to this demand, goods from big industries will also be sold. If the demand arises, then even the small entrepreneur will somehow raise the money to start production.

One way to generate demand is being told to increase government investment in infrastructure such as electricity, highways, etc. This will not be successful, because the economy will not gain momentum at this time due to the reduced number of vehicles on the highway. Another consideration under consideration is the tax exemption for large industries. The problem with this is that labor is used less by large industries, so producing them will not generate enough demand. A third consideration is the government's decision to increase welfare spending such as pension to senior citizens and advance amount to women every month. It is in the right direction, but even this expense does not necessarily establish the cycle of production.

If the senior citizen gets a thousand rupees in pension and he buys the cloth manufactured by the big factory from the market then he gets comfort, but if the salary is not distributed by the big factory then the demand will not arise again and the cycle of production will not be established. The economy can gain momentum if a fourth step is taken with these welfare expenses. The fourth step is to give huge relief to small industries in GST and at the same time increase import tax. The result will be that the government's revenue will remain the same.

At present, the pension given to senior citizens is not enough to bring the economy back on track despite being in the right direction. President Trump has sent a check of a thousand dollars directly to every citizen of America. Similar experiments are being done by other countries as well. There are about 300 million families in our country. If each family is given five thousand rupees per month directly for three months, then the expenditure of about five lakh crore rupees will be incurred. By my estimation, the government's deficit will increase by about two lakh crore rupees due to the fall in revenue due to the lockdown. About five lakh crore rupees will also be needed for direct distribution.

Many analysts believe that in the current crisis, the fiscal deficit can be allowed to increase to ten percent of the country's income. The current income of the country is about two hundred lakh crores. Therefore the fiscal deficit can be allowed to increase from about seven lakh crores to twenty lakh crores at present, but there is no need to go to this amount immediately. At present, if the government only takes an additional loan of seven lakh crore rupees and distributes five lakh crore rupees directly to the families, then demand for clothes, paper, shoes, etc. will arise in the market. The government will have political benefits and the common man will also get big relief.

After this, if this demand was supplied by small industries, then again a large number of people will get a salary and the economy will start running, but if this demand is met by the big industries then the cycle will not happen again, because they use less labor. is done.

To bring the economy back on track, demand should be created in the market by direct disbursement of funds and supply of that demand is done by small industries. The then a higher amount of salary will be given and demand will be created again. Only by doing these two tasks together will the economy come back on track. This cycle would not be established if the government took infrastructure by taking loans or gave exemption to big industries. Therefore, the government should carefully consider the demand being made by big industries.