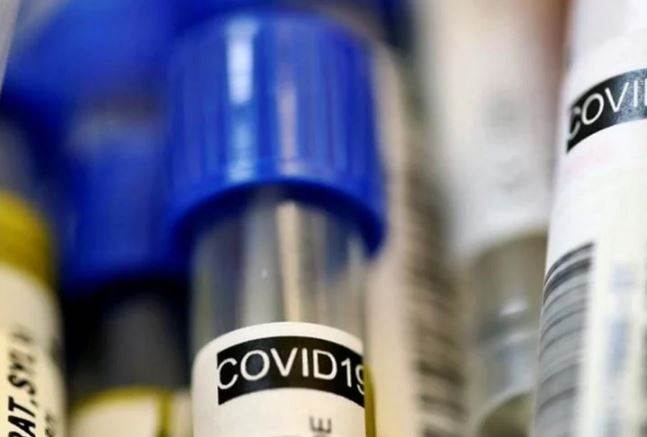 The World Is Waiting For Corona Vaccine

Apprehensive people from all over the world have sat at home today. In this way, the global economy will collapse. Due to this, the matter of immunity passport is being said. People who have won the battle with the coronavirus, are trying to see if there is a possibility of them getting re-hunted by doing antibody examination in their body.

If not feared, an immunity passport can be issued for them. Through this passport, they will be able to work outside and those who do not have this immunity, they will have to sit in the house till the COVID-19 vaccine arrives.

This virus does not distinguish between rich and poor, white-black, Hindu-Muslim-Sikh-Christian, etc. There are victims of this from poor people to the elite. The British prince, the Prime Minister of Britain, the health minister of Israel, is infected. New York has become the city of death today, where many Bangladeshi are also among those killed. The virus that spreads not only by sneezing or coughing but also by talking and can spread up to six meters away, no one knows today how to eradicate it.

We can all get infected by this virus. One expert said long ago that 80 percent of people would be infected by it. What is our solution to avoid this? It is a vaccine. But it will take about one and a half years for the vaccine to arrive. We do not know how long it will take for that vaccine to come. But those who are older, those with diabetes and high blood pressure, who have low immunity, will have to be very careful especially during the lockdown. But even If this virus infects us in some way, then?