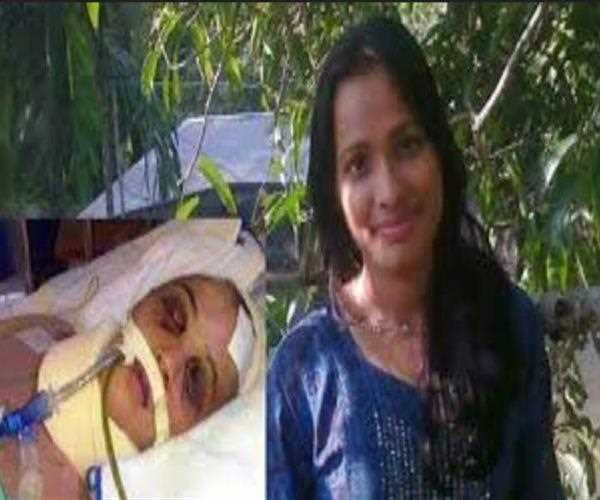 Nirbhaya Case Is Not Over Ever

Nirbhaya may have got justice but she is yet to get the final justice as in reality, his 2 murderers can still roam the streets. One is the so-called teenager who has changed his name to be a cook today and the other is the deceptive lover Awvindra Pratap Pandey who never really loved her and just kept Nirbhaya i.e. Jyoti Singh in the bus, keeping her in the disguise of love.

While he was supposedly 'beaten and injured' the helpless Nirbhaya was left alone in front of those animals. The inhumane people crossed all the limits of humanity and guess it from the fact that the whole rod of iron was inserted in her private parts.

She died painfully but she fought for life and said goodbye to this world with her last wish. This was the last wish for these rapists to be punished under which after 8 years of rigorous and rigorous judicial struggle, they were hanged to death. Now, what is the guarantee that no other 'Nirbhaya' will be seen in this country?

Even today that criminal boy and that cheat lover is free. One has changed in his name and has gone far away to live his life, while the other is living a carefree life with his wife by grabbing a thick salary job in Noida. What sympathy would he have for Nirbhaya?

Because of him, only Nirbhaya faced such a painful death, he went to extinguish his lust in the middle of the night, that person must be living in her memory even today? No way!  Now the media has stopped speaking and there is no scope for a media trial.

Criminal lawyer AP Singh himself said that if a mentally ill man himself is a criminal, he kept running every legal bet for a few hours before hanging so that the criminal escaped as if they were his own children!

Even today there is a Nirbhaya case is in the country and it will probably remain until this criminal disease called 'rape' is eradicated. Even today, we show anger in the name of rape but our action is not seen.

The rulers of this state will never realize that unless this happens to any woman in their house. The day the society comes on the road, the idealistic fakism system will stop and people will not be forced to fight for justice of any other Nirbhaya.