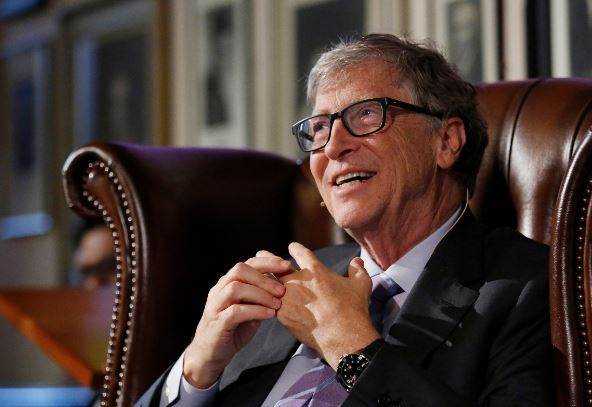 A Great Businessman Like Bill Gates Will Never Be Seen

Bill Gates has finally decided to call his own Microsoft company with a final bye and resigned from the company's board of directors, ending the official relationship between himself and Microsoft. Bill Gates, once its chairman, established Microsoft Corporation as one of the world's largest companies, along with being the world's richest man.

He may be seen as a person attracted to power and money, but in reality he is an entrepreneur working for humanity. He helped his own rival Steve Jobs' company Apple in the anti-trust investigation case. He was also a successful entrepreneur and also a technocrat who brought the computer operating system Windows and showed the world that there is nothing impossible if faith is in mind.

This is actually the end of the old Microsoft Corp. Late Friday night, co-founder and original CEO Bill Gates, the world's biggest software maker with the most identified person, said he would take the company's board to dedicate more time to his charitable, humanity. Leaving, which is playing an important role, expand into new areas such as global health initiatives and climate change.

In many ways, the only tangible change is that Bill Gates will relinquish the procedural task of being on the company board but, symbolically, Microsoft's ultimate major goal setting is a profoundly important moment for the company's story that has grown in itself over the past five years. Is strengthening again. Microsoft is now operating differently under current CEO Satya Nadella, which operates in a completely different way than Bill Gates in terms of products and functionality.

Now Bill Gates, along with his wife Milinda Gates, will play an important role in furthering the humanitarian work of the Bill and Milinda Gates Foundation, technically empowering society and building a new age world and wish them all the best.

Finally thank you Bill! ...Love You 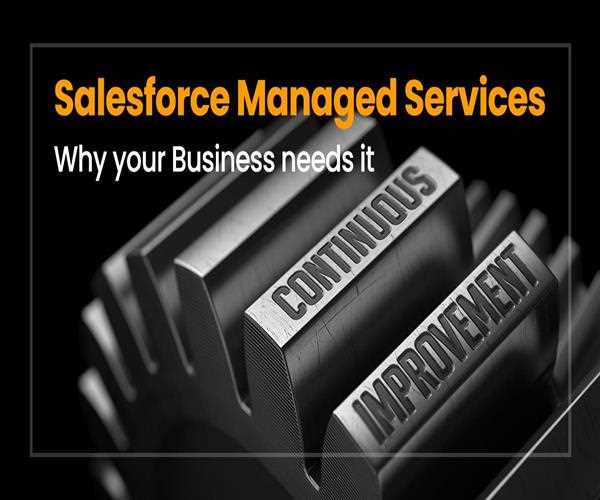 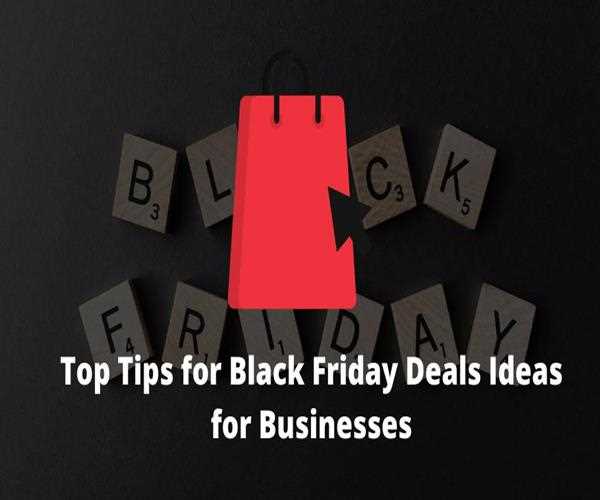 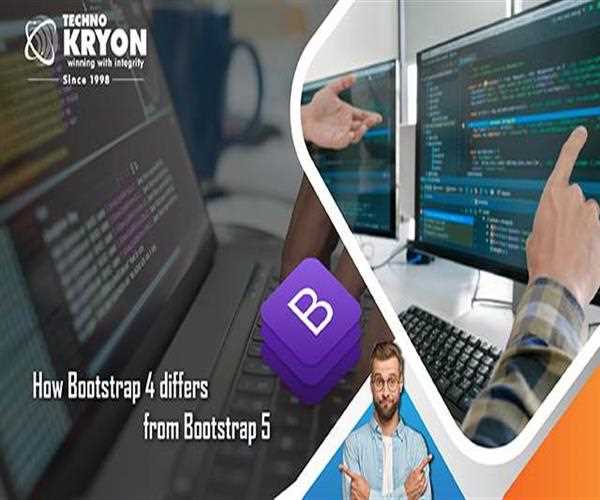