Soon US President Donald Trump is going to witness his honorable visit to our motherland, India. Indian culture is well known for its, 'Mehman nawazi' or say generous hospitality which warmly welcomes the visitors or guests in each part of this diversified land. 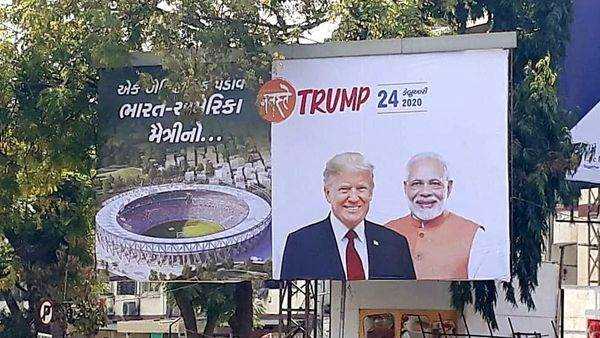 In this order, Ahmedabad and other regions are going through frequent beautification along with the eviction of destitute and slum residents. 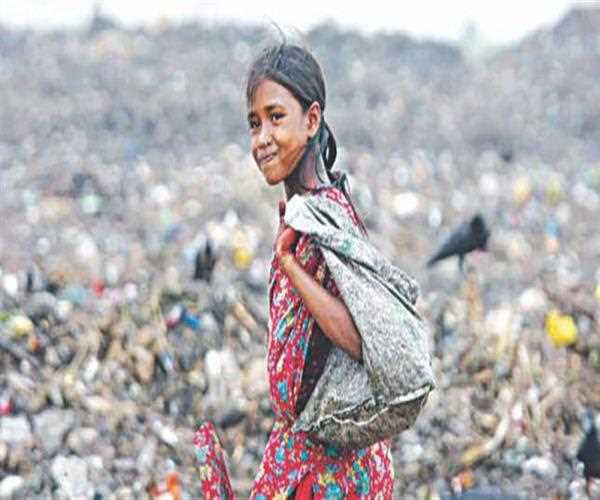 Obviously, the showcase of weaknesses could bring us unpleasant feedbacks from guests. That's why only, we make expensive purchases like qualitative crockeries, dry fruits and rejuvenation items for the adornment of our house ahead of some rich class visits. Also, in order to maintain our 'standard', we hide or throw away the old, ragged and torn stuff from the house.

The same procedure is going on around the Motera Cricket Stadium in Ahmedabad. In order to hide the faces of raggedmuffins and their caretakers who are earning ₹300-400 a day under the blessing of the fast-growing economy of India and hundreds of Garib Upliftment Yojnas, prior notice of eviction was sent to the forty-five families residing in slums near the venue of guest arrival.

According to Meena Jadav, general secretary of the Majoor Adhikar Manch, on 23 January about 24 huts were demolished without prior notice of any kind and when the dwellers returned from their work they found their households and families in vain.

Let's gain trust in that prior intimation sent to the slum residents but would it have been possible for ₹300 earners to evict immediately and find one secret place to reside in just like a storeroom of the house where we usually hide that ragged stuff of home!

Poors already engage themselves in search of waste foods, clothes and begging for a smile of coins, how would it be possible for them to search for storerooms where visitor's eyes couldn't catch its sight.

For those underprivileged survivors, it's easy to take birth but it is hard to live and die. They don't find a place in their vast motherland at the arrival of just a few guests, think of the situation when the number of guests increases, obviously poor will be decreased!