Life of a woman runs on many parts and in every part, she has to pay idealistic approaches at the cost of sacrifices, pains, stresses and many unsound agonies prevailing in her life. After receiving a few faux empowerments from the so-called awaken society, still a woman going through an abortion or divorce she has to bear stigma for years. 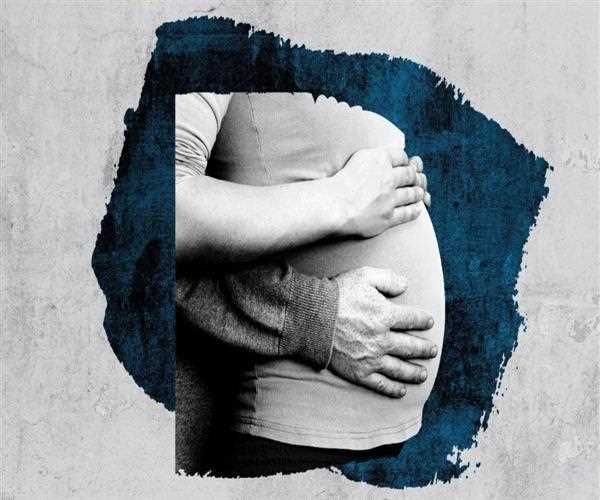 In society it's a crime and what for a mother?

In our daily lives, we usually ignore or neglect one thing and cherish another thing. Ignorance is the outcome of unpreparedness towards some pathetic situations or services. And therefore, we are successful in cherishing other tasks that might be seeking major attention from us.

Similarly, abortion is a phenomenon in which existing children and big responsibilities are given special priority over the unborn life. It means that when a woman is mentally and physically not prepare for giving birth to a child then, she has a right to get through an abortion for the sake of fulfilling other responsibilities running over her head. 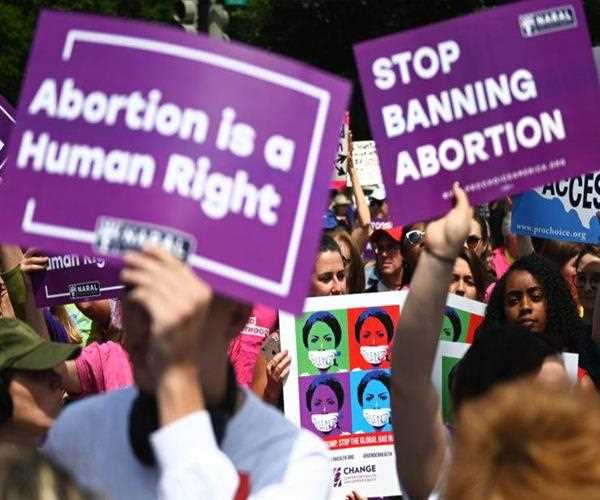 If due to the financial crisis parents takes decision of having abortion then it must not be wronged because one responsible parent always look for the better future for their child and if they feel that it wouldn't be possible for them to provide leisures of lives and better future to their unborn child then, an abortion is a better option to choose.

When we talk of women empowerment we must acknowledge that what are the ways which can bring genuine happiness in the lives of women. In this order, societies are needed to understand that after an abortion woman takes the breath of relaxation rather than regression, even if they've confronted stigma beforehand!

Though women encounter some woeful perceptions and hackneyed beliefs of society over an abortion yet it leaves a relief factor in their lives. Yes, the decision of terminating pregnancy endows the relaxation blanket to the women.