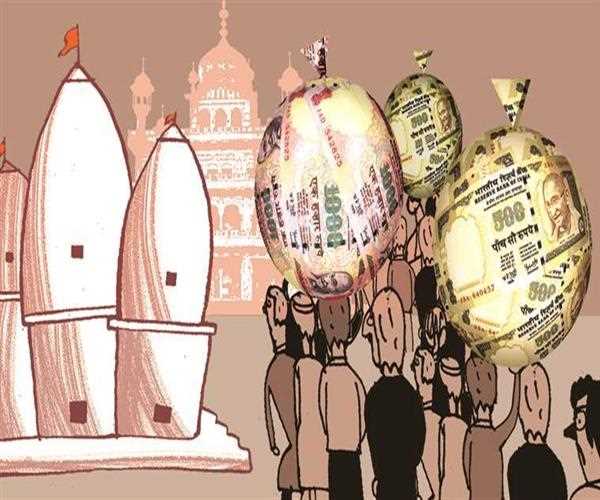 If bhakti is associated with true reverence it doesn't require any donation in the name of God. All around the world we see people offering donations in disguise of flowers, fruits, cash, etc. to God. Since decades, donation or Daan is regarded as an integral part of homage to their respective religion. 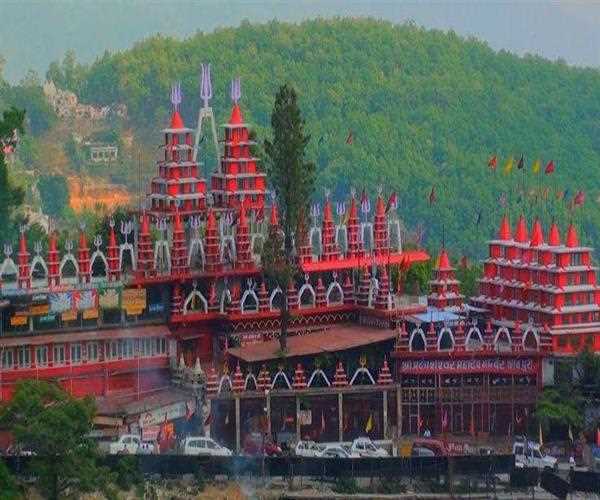 Though it's great when a person steps into the threshold of temples with all his devotion and donations (sweets, fruits, flowers and fragrance sticks) in order to make God happy! But Shiv Mandir of Dehradun popularly known as Shri Prakasheshwar Mandir doesn't accept any sort of donations or offerings. Its uniqueness lies in this particular principle set by the priest of this Bhavya Mandir.

Prakash means light and Eshwar means God. Let's figure out the uniqueness of its name. 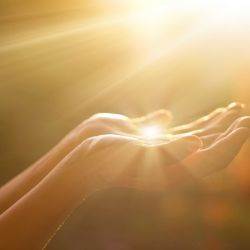 What does it teach?

Eshwar or God brings light in the lives of the devotees. Light of truth and faithfulness in worshipping and living

He's the creator, He owns everything!

Inside the temple, big hoarding's writings, 'God Gives Money To Everyone, Don't Give Money To God' reflects the true fact that He's the giver and we are the taker. God blesses everyone without wishing for materialistic offerings. He just seeks for the true faith and spiritually from His creatives. Hence, you cannot find any Prasad shops for offering to Shiva in Shiva temple.

At the premises of the temple Pooja and Arti held every day with pure homage and spirituality. Shiva devotees visit this temple in order to seek the blessings of Lord Shiva.

No wastage of food :

It is situated at the Kuthal Gate on the road of Queen of valleys, Mussoorie. The temple complex has Shivalinga installed in it under the shade of an old tree on which devotees pour water instead of milk.

Self service is the best service :

Another fascinating fact about this temple is that here devotees get cup of tea for free of cost and people are required to wash those cups after sipping up the whole tea.

The Bhandara is also organised for the Lord Shiva devotees. This temple is owned by anonymous who doesn't disclose his identity. He is a true believer of secret worshipping and Bhakti! 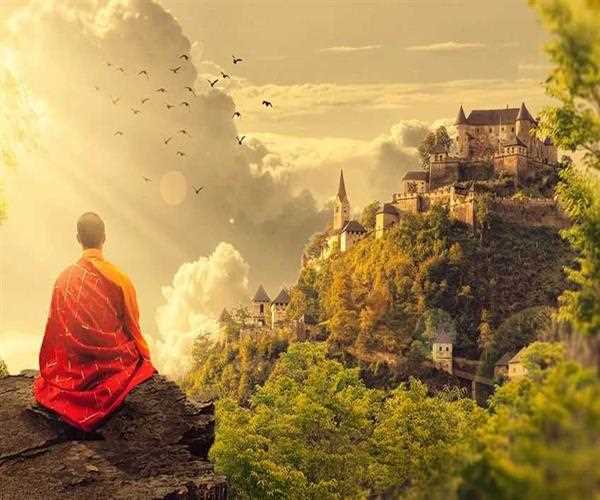 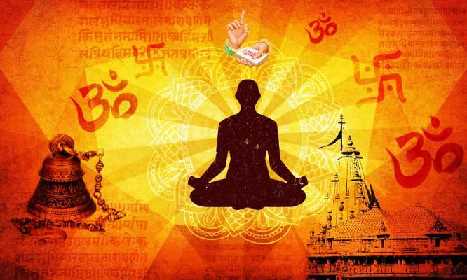