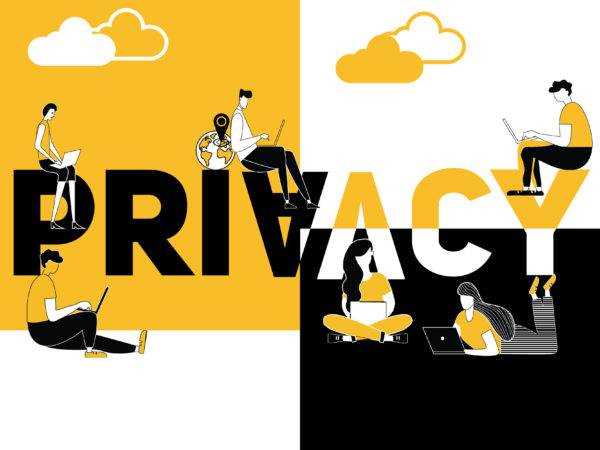 Either it is your one time fun or day to day chit chats, you like to upload or write it in your social media page and let your kith and kin know about it. You maintain groups and personal chats in hunch that they are secure in your gadget itself and even maintain multiple level of passwords to secure them. However, you must be knowing that all your chats and feeds in social media can be accessed by its creator. Hope you are not in that intuition where you feel that know one can see your feeds.

Moreover, what would be your notion, if you get to know about a new controversial ruling where Facebook, YouTube, Twitter and TikTok have to reveal the identities of their users to Indian government agencies, if they are asked to. This is the most dubious law that is about to be passed officially for web based life companies and informing applications expected to be distributed in the not so distant future.

This sudden requirement of the law is due to the unusual gossips in social media, where government wants to maintain liability of the stuffs that flows on these platforms, regardless of whether it's phony news, kid pornography, fake news or psychological warfare related message. India's new rules go farther than most other nations' by requiring limpid collaboration with government requests where no warrant or legal request is required. 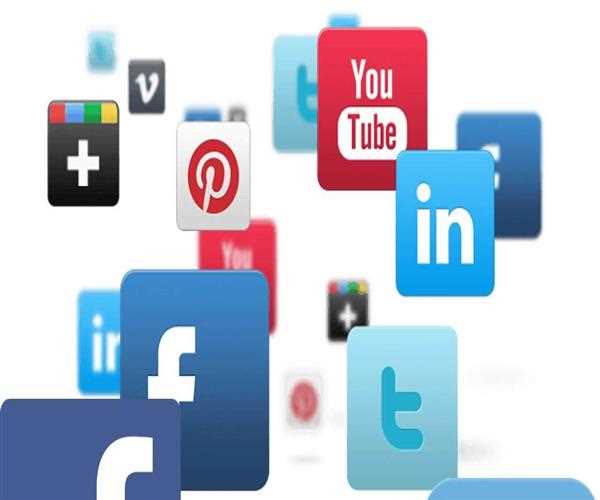 You might be wondering that anyhow the cyber security cell of the country can access any data of ours without our concern. So, why such law is to be implemented on social media sites. Anyhow, there is huge difference between a piece of data that is gained illegally rather than the information procured from the owned websites legally with all permissions permitted. Thus, after the enforcement of this law, Indian government will have full authority on our day to day converse on any social media platform - that is to legally.

The ruling covers every single social media platform and messaging applications with in excess of 5 million clients. India, with 1.3 billion individuals, has around 500 million web users. With such a huge availability of users in social media, a single message of a fake news or a bogus report of uncontrolled child kidnapping and organ gathering, leads to thoughtless action resulting in strikes, mob violence and chaos in society.

However, the release of such a law would rather create burdens for the upcoming social media based companies. Moreover, this would be the encouragement to manhandle and control, just as a troublesome prerequisite on present sustaining companies, who will not have power to maintain the privacy of their users.

[Know how darknet can steal your card details?]