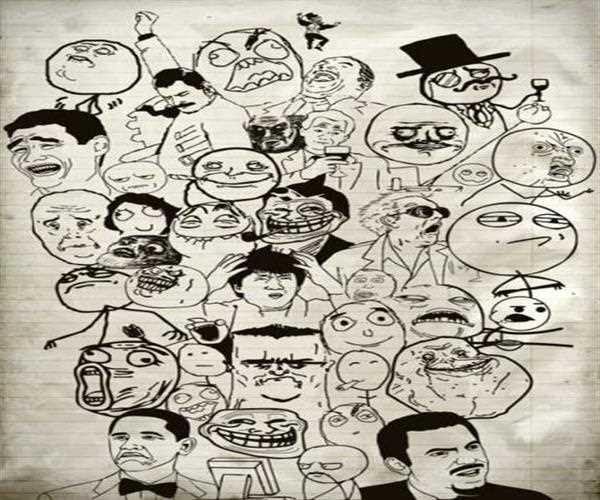 Memes ... And Its Impact On Internet Surfers

A visual image that gives easy and crisp interpretation of message to be delivered. All such images are much popularly know as memes - are now trending more over the internet rather than any video or textual content. These visual images give us much information and even make us laugh on any simple or serious situation. They make news less scary. Don't they?

You would have gone through memes at least once a day - either on your Instagram, Snapchat, TikTok, Whatsapp status, Twitter posts or most probably on any gossip over the internet. Not even that, you would definitely share them and also try to create one yourself to get the fun out of it.

Memes takes many forms in the world of internet, they acts as a piece of news that keeps us informed every time, sometimes they are a box of full of jokes that make us laugh whenever we want to or sometimes they keep us connected with the internet community and their do's. But some memes do cross their lines. People use internet to make some of the memes viral all over that do not have any sense but rather criticize one's action and point of view. They spread deception or supremacist mentalities among the crowd of meme lovers. 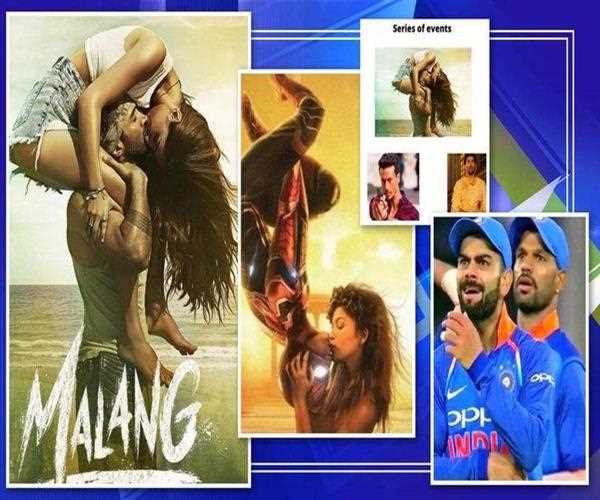 Now-a-days, internet and social media is the platform for people to share their views and emotions publicly or with hidden names. However, people have nothing to do with the origin or why the memes created that appear to them on internet. They just like, share and comment on such memes, making them go viral and effect one's thought process. The fact is, such people are target for those who wants to complete their hidden wicked motives and agenda by provoking the crowd.

Memes over the internet use images to commend, deride or ridicule recent developments and mainstream society, and they have become a characterizing some portion of how young people impart in the advanced world. The effect of memes is different on teens when compared to elderly people and their generation. Teens find memes over social media platforms, while the elders get it mostly from news reports or Facebook. This is where, it is easy to manipulate a group of people with fake and influential memes.

It is not that making memes and sharing one's view over internet is wrong, it is just that blindly following memes appearing to you and arousing it by sharing them that can effect someone pessimistically is noxious. It is rather good to just view or make them for yourself and have the fun out of it and share it until it make a sense for you to do so.