This is a love story, set in the exodus of Kashmiri pandits in 1990. Director Vidhu Vinod Chopra introduces to his lead couples Shivkumar Dhar and Shanti Dhar. A newly married Kashmiri Pandit couple,  who live in their small house called 'Shikara' in Srinagar with their family and friend,  and they lead a very happy life. This happy life comes to a grinding halt in January 1990 when Islam is extremis call for the Shanti and killing all Kashmiri Pandits in Srinagar. Shiv and Shanti are then forced to leave their house and friends and family and flee to India with lakh of other Kashmiri Pandits. The film tracks their journey from Kashmir to India and it's refugee camps where they lived for 30 years, 40 years, hoping that one day they will get to go back to their home in Kashmir. 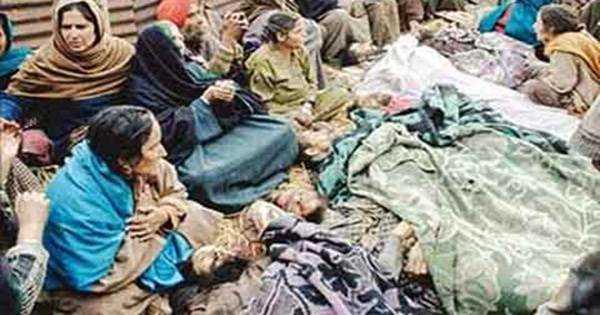 Now Vidhu Vinod Chopra gives us a great love story, it is heartbreaking, it is moving, it is touching in all the right places. What he does not give us is, a historical or political film as was advertise. It was advertised as an untold story of Kashmiri Pandits, but what he actually tells us is what we already know, what is already out there.

The film very pointedly stays away from the politics and the social challenges that came during that time. The director only chooses to show certain scenes of houses burning, maybe a couple of political speeches, a couple of shootings but that's it. Most of the time he focused on Shiv and Shanti and their love story. Even in the refugee camps, which in themselves have so many unreported stories.

Chopra still chooses to show a rather lighter side of the entire episode where Shiv and Shanti are living passively okay, they are happy, and the amount of drama in it is not as much, it is not really that raw, it is actually quite romanticized. So if we choose to look at it only as a love story and nothing else it's actually a great film. The pacing is great, nowhere does the movie lag or does it feel boring. It captivates you from the first scene to the very last. 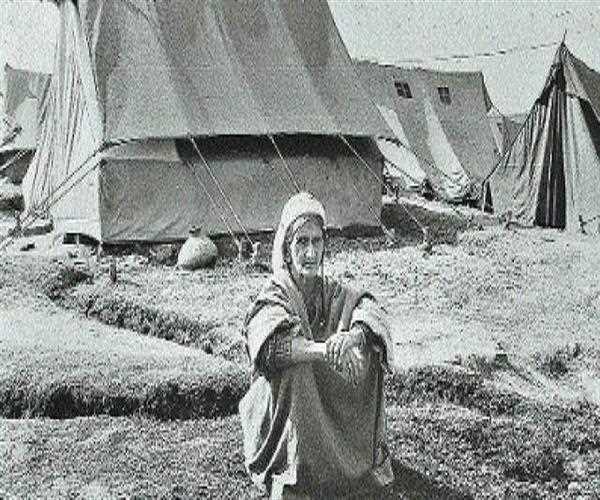 The love story also is quite subtle and well shown. It is complex, Shiv and Shanti are complex people, and the actors who played them, 'Aadil Khan' and 'Sadiya' have done a great job.

#shikara #movie #kashmir #kashmiripandits
0
2
715
0
Written By
Anshika Yadav
I am a student of Media Studies of University of Allahabad. I am a happy go like kind of person.