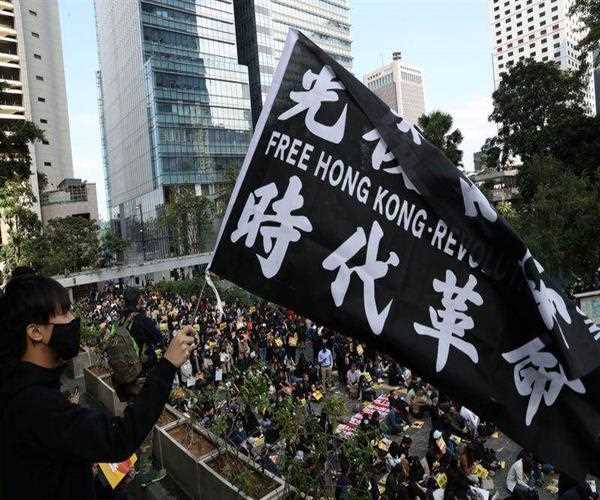 The on-going 'Shaheen Bagh Anti CAA & NRC Protest' is also embedded with a narrative that the Modi Government is coming up with these controversial laws because to distract people from the issues of slowing economy and failing to take India into any further progress. But Is protest of this kind lead to any progress for the nation ?. The answer lies in the same very comparison by the Anti-Modi government lobby of Anti CAA movement with the vastly 'Greater Democracy movement of Hong Kong'. Hong Kong is under fire of protest from almost close to a year now but these protests now becoming a reason for possible' Economic Recession' in Asia's one of the most fascinating markets like Hong Kong. 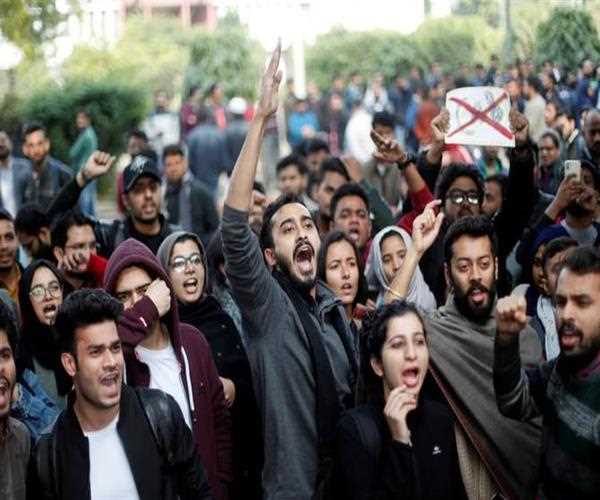 Hong Kong is the economy is down by 2.9 in the last 3 months of 2019, compared with the same period of 2018. This ample economic slowdown in Hong Kong is the reflection of two factors, first- is the on-present Trade War between Mainland China and the US, the economy is got a major blow from the trade and impacted Hong Kong major industries, second- is these pro-democracy protest that shattered every aspect of city's life.

The most peeking period in the protest happened in the last quarter of the departing year, when clashes happened between protesters and police got more severe, the clashes reached till in the universities and students shut down tunnel goes through Victoria Harbour for 2 weeks. Hong Kong economy is based on free trade and free movement of people, tourism is one of the main industries that boom over the years due to the people movement mainly from the mainland. The tourist from mainland comes in Hong Kong and provides great employment the Hong Kongers, but tourism got curtailed due to protest, an event like a siege of Hong Kong main airport by protesters to the blocking main connecting roads hinder the tourism industry and it will face more obstacles due to the outbreak of Coronavirus. 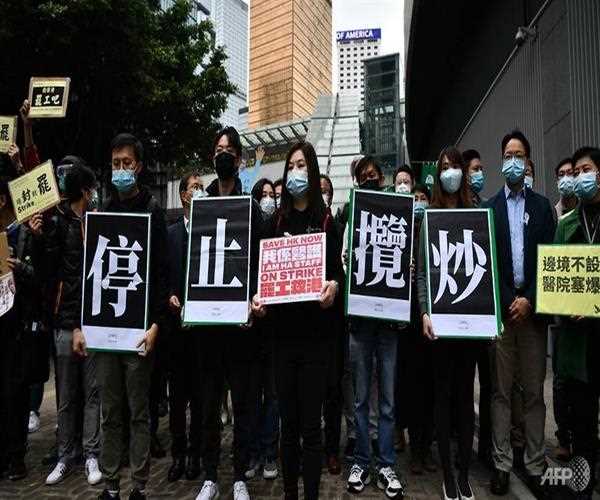 Last November was probably the worst month for protest, a percentage of tourists drop by 56% that's the lowest since the Scar Virus outbreak happened back in 2003. Industries are facing deep winter' Says Hong Kong Finance secretary 'Paul Chan'. The protest damaged the sentiment of the people, common city dwellers are not willing to go out in the evening for the bar or dining in the restaurants due to the very fear of stuck in-between the violent protest clashes. The assault of people sentiment is most severe because they can be an alternative to many problems but if people are not willing to spend then it hurts most. The mass gathering and call for protest in this month come down slightly - due to fear of the spread of coronavirus, as protests are choosing not to out to hit in these streets in this time but the anger, misery, and mistrust that developed from an of unrest is continued. 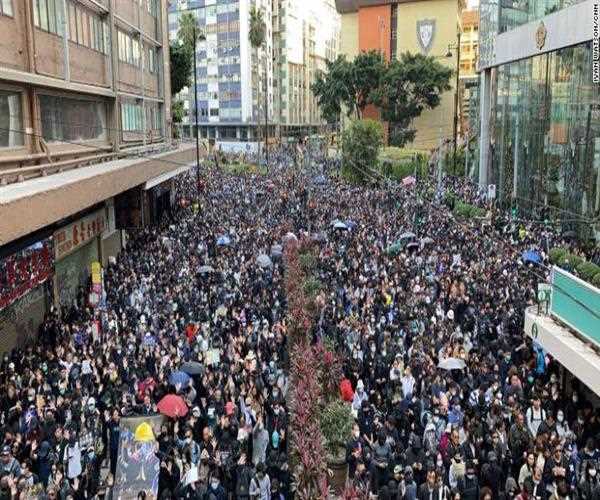 This sudden outbreak of coronavirus adds more frustration in the minds of Hong Kong people, there is anger about government is not doing enough to stop the contamination of virus, people are angry for not closing the border with mainland China, there is anger due to lack of surgical mask in the city, people are waiting in the long queue for the surgical masks. In this quarter of January Hong Kong GDP likely to come down to 6% compared with the quarter of 2019, these are signs of recession.

Back to India, these anti-CAA movement if countries further, would likely to have some consequences to the economic progress as protest caused for Hong Kong economy, India already facing much harsh economic slowdown and in such a hostile environment there are very much possible that investors will hesitate to come to India, already many countries issued advisory to their citizen not to travel India and foreign media labeling India is as 'Intolerant', really makes crisis more strong. May anti-government lobby in India understand soon that India doesn't need any protest or revolution but a series of long term reforms in every sector and Hong Kong is a big lesson to learn.