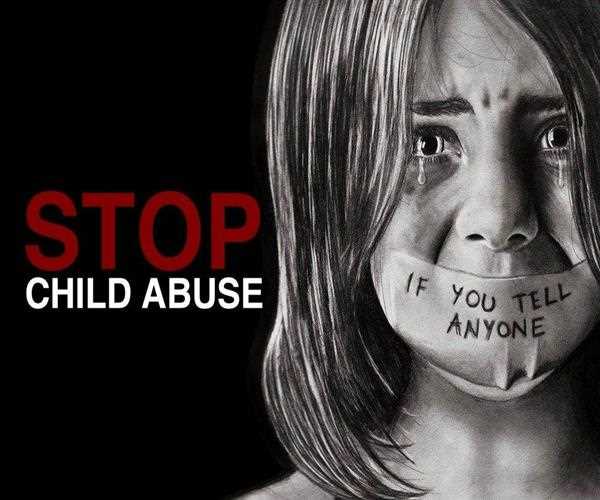 What CHILD abuse is?

First, what is child abuse? -  In my point of view, child abuse is when a parent or caregiver, whether through action or following to act, causes injury, emotional harm or risk of serious harm to a child.

And there are many forms of child maltreatment including neglect, physical abuse, sexual abuse, exploitation, and emotional abuse.

Child abuse often called child maltreatment is about international acts whose consequences are in the form of physical injury or emotional harm to children,

It concludes a broad range of behavior such as physical assault by parents or other family members by neglecting the basic needs of the child. 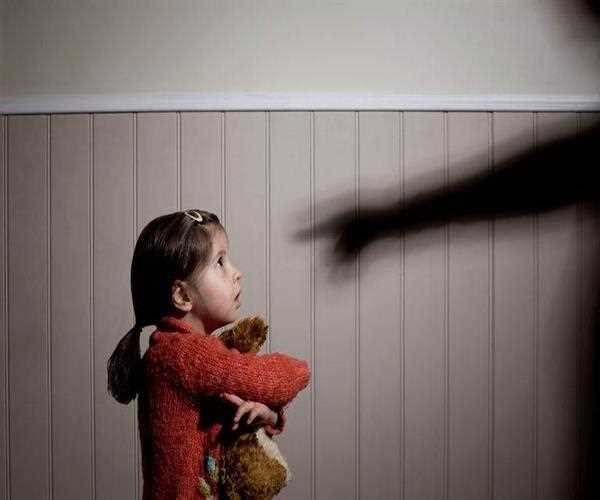 It is not possible to completely measure the extent of child abuse as it is not confined to some countries, it can be seen in all sorts of societies of urban and rural communities.

It is not specified in some ethnic groups and regions. The definition of child abuse varies throughout the world.

In some countries, the law does not allow any sort of physical punishment of children and in some less developed countries, parents can punish their child by hitting.

The child who's being abused may feel guilty, ashamed or confused. They may be afraid to tell anyone about the abuse, especially when the abuser is a parent, other relative or family friend.

We can see the change in behavior of an abused child such as withdrawal from friends or unusual activities, aggression, anger, hostility or hyperactivity changes in school performance.

Depression, anxiety or unusual fears or a sudden loss of self-confidence, an apparent lack of supervision, frequent absence from school, self-harm or attempt at suicide.

My views on child abuse are that there should be no such things any wherever, children do not ask to be born, did not to get to choose their parents for their living situation.

They are defenseless children being abused by the people, who are supposed to love and care for them. The children do not deserve to be treated this way. 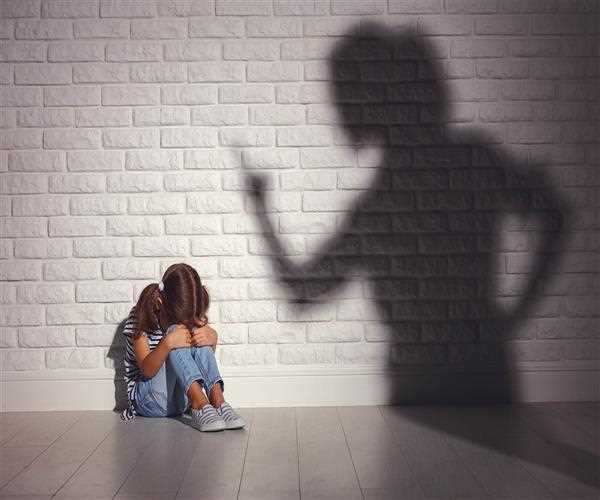 The laws need to be changed, so that, people who are convicted of child abuse receive longer sentences.

Definitely there are different types of child abuse and different level of each, but to hear about some of the heinous things people have done to the children and then they receive a few years.

It's sickening! Anyone whose boat's child half the death of touches a child inappropriately deserves to spend their eternity prison.