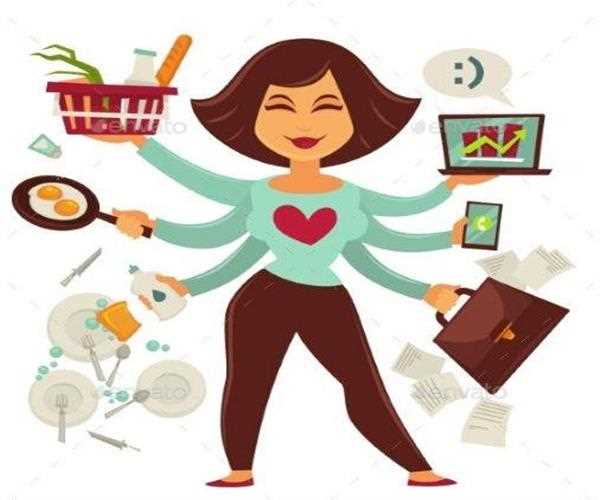 There is also such a Woman

Today we are talking about a woman who has put her half her life to raise her family, but today why all are against her? What is the fault of that poor woman? That she never thought about herself but only thought about her husband and son-daughter first, how far she goes to bring everything needed for others, but no one remembers her.


READ HERE MORE: Have You Ever Found Yourself?

I want to ask the son who forgot his duty towards his mother, a mother is lying sick on the bed and he does not even turn around and look at her? Did he forget that his mother gave birth to him? What kind of son is he? The bad son has forgotten all his duties for the woman, what must be passing on that mother!

Parents should also understand that when they marry their son or daughter, they are divided into two parts. A responsibility comes upon them which is necessary to fulfill them. They too have their desires and they also have happiness, they too have every right to live their lives.

In today's time, if we want that there is no bickering in our family, then let us live according to our children. I want to convince that woman to live in peace and let her children live in peace.

Let the child bear his or her responsibility. If he or she wants to live with his wife, then let them live. Let them also realize their responsibilities. How long will the parents take all the burden on their own shoulders?

Parents should give full opportunity to their children to stand on their feet so that they can live happily in their future and can run their life smoothly and the parents themselves should be happy, they also have some no sadness or discomfort. If there such a woman it starts with her then!