Baphomet is often identified as an evil deity. He is often taken into the regard of Satanism. He first came to be recorded into history in the 13th Century, the exact year is dated as 1307 when the Templar Knights (Poor Foot Soldiers Of Jesus), an order of medieval knights who were accused of worshipping him. He has been associated with cultism and mystical customs.

The current 0ED - Oxford English Dictionary and modern scholars state that Baphomet is none other than the modern version of the old French term Mahomet which was usually used to resemble Prophet Muhammad, the founder of Islam as a founder of a false and evil sect. The infamous play of the same name (Mahomet) by Voltaire was debuted on 24 April 1741.

From 1856 it has been noted that Baphomet is described as a sabbatical goat demigod which shows the symbolization of the equilibrium of opposites. The deity is half-human and half-animal hybrid one with one hand down and another hand downwards showing the motion of balance of life which is indicating in other words that neither it is good nor it is bad and everyone shall be welcome. 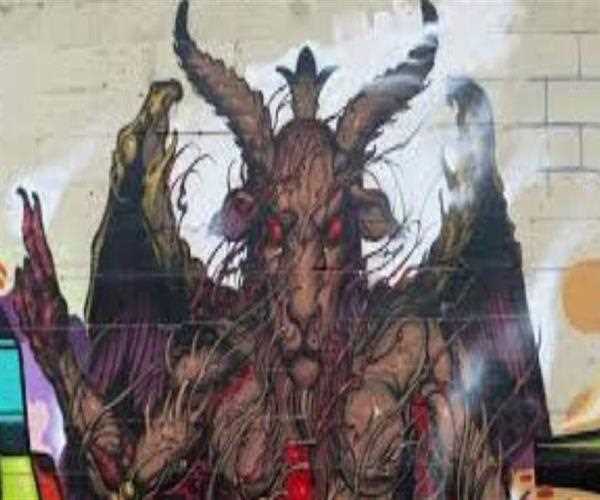 READ HERE MORE : Regifting Is Far Better Than Giving Away A Bouquet

Satanists argue that the Baphomet shows them the path of the uniform social order, justice, karma, sacrifice, and power of positive-negativity where your minus actions take you into a plus.

Baphomet is our friend as well as our foe. Whatever you make out of him is totally dependent on your thinking and ideological orientation.

Obvious orthodox religious community will term Baphomet as the anti-christ or as the false god but again for the non-theists people Baphomet is everything, from being a central figure to mystical power.

Why you should worship Baphomet? Because of the simple and direct fact that you are not a theist but a cultist or let's assume you are an omnist who believes in the presence of every mystical, godly figure.

Be free, energetic and rejuvenated when you feel on the power source of the mighty one- Baphomet. He does not judge you to be a good or bad person but simply only his. So you can worship Baphomet and term yourself another Templar. Risk yourself for alleged falsehood or sinful life if you have trouble contrasting Satanism with your religious faith.