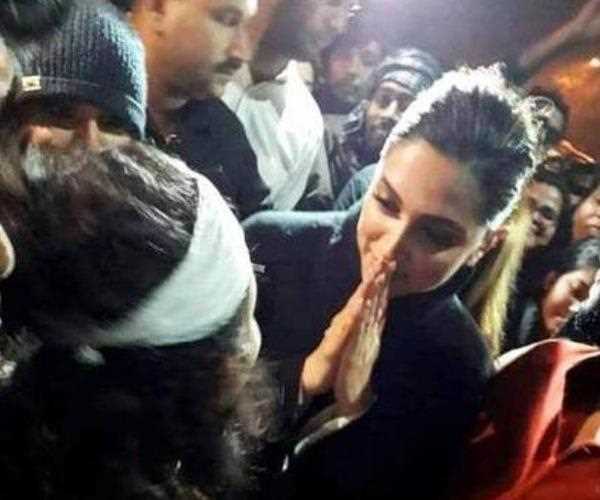 Deepika Padukone is an actress who calls herself a diva and the ultimate socialite can be seen acting even in news channel interviews.

Well, this time you have to believe she has done overacting. With her film, "Chhapak" just about to release in Indian film theatres. Deepika Padukone came up with a cocktail of a filmy yet political promotional stunt. She was wearing a black color dress at Jawaharlal Nehru University campus where the anti-national left-wing communist hero Kanhaiya Kumar with his comrades was chanting "Jai Bheem" (All hail Babasaheb Ambedkar!).

Does Deepika Padukone know about Bhim Rao Ambedkar from the ideology level? I guess pretty much no! That's why she kept numb and was seen giving sympathy to the injured left students with her perfectly staged photograph in joining hands posture. If one is to believe she is an opportunist lady who grabs hold of everything which she believes to be of utmost usefulness.

She is on the same track of Padmavat promotion to create a hype for underrated movie Chhapak which seems to fine content-wise but in the end, Deepika just cannot rely entirely on it as she wishes that her movie should enter the 200 crore club.

Aged 34, the Denmark born Indian actress seems to be on the far line of getting the superstar status for an eternity which is just not practical and is more of a fantasy tale.

Just look at her interview given to Aaj Tak in which another Luteyn Delhi journalist Anjana Om Kashyap, the interviewer asks her about the current so-called "Anti-CAA protests" against the government and the fabricated atmosphere of fear, worry, dissent and whatever she might feel like.

READ HERE MORE: Inside story: Why Qasem Soleimani matters everything for Iran?

To this, she replies that whatever she has to say on this topic is the same according to her 2-year-old statement. That time her movie Padmavaat was set to release and Rajput community fringe group Karni Sena had threatened to cut her nose. Why did not she file a complaint against them? Does she not believe in the Indian legal system? She is feeling pain and sad now? But how is she be able to get married then do films, do advertisements being sad and pain over the course of these two years? 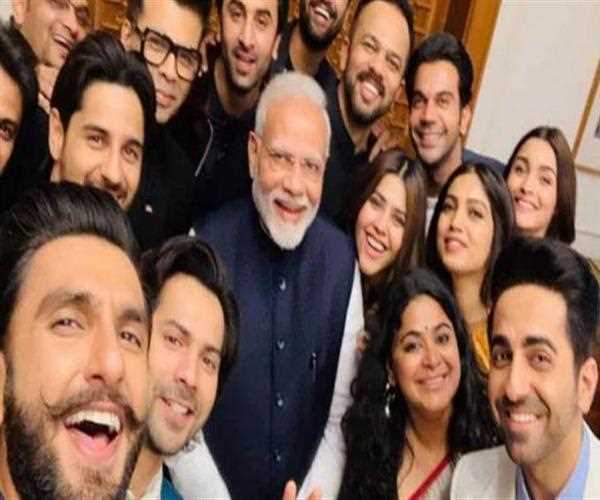 Definitely Deepika Padukone you have acted really well in this interview but do us a favor by not doing anything further on this issue and you have not even read the CAA act and your ignorance level is justified as neither you are in favor nor against it. You get to express yourself as an Indian citizen but when it is about choosing a stand how can Deepika be indifferent to her husband Ranveer Singh who just got selfied with Prime Minister Modi.

Deepika Padukone just do acting and leaving promotions to your PR team, we guess that would be the best proposition for you instead of getting trolled.