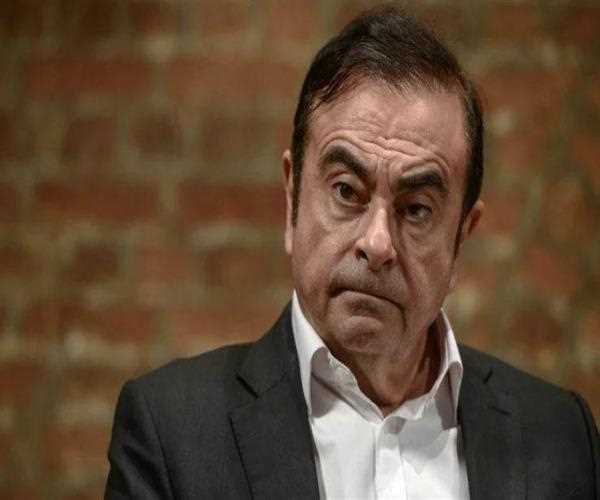 Ex-chairman of Renault and Nissan Carlos Ghosn has fled the highly secured Japan using his French passport and the news headlines have been buzzing on this case throughout the international business circuit.

Was everyone sleeping ? while he easily boarded flight directly for Lebanon from the Japanese capital Tokyo. He was facing a locked case and was out on a bail still no international level notice was not issued against him as Interpol seemed to be out of its oddish slumber to make itself realize the damn reality that Mr.fugitive Carlos Ghosn has fled! to Lebanon (as per the sources read).

Can we make sure that his arrest will take place? No! It is comparable that his case is not far in parallel with that of other fugitives cases like Nirav Modi and Vijay Mallya who is at least facing judicial trial.


READ HERE MORE: An Engineering Girl: The Inside Point


Carlos Ghosn seems to have another story. He has been accused of multiple financial misconducts while chairing the company. So he managed to flee Japan while he is still on bail? Well to begin with this, his lawyers' team have managed to get him a spare French passport and with the use of Japanese law system which states that all foreigners are required government identification-related documents and passport with them all the time and due to this legal loophole he was able to get out of the Japan territory.

While it was required to make Ghosn's case an exception here and have him detained until international authorities take him under their custody. He has safely landed in Lebanon and they could not arrest him but instead the country is hosting this international criminal.

They should not learn from Turkey! Yes, Turkey was the sole country that detained seven people as to how managed to flee Turkey and to went to Japan just to reach Lebanon.

Carlos Ghosn had bought out the whole French embassy who seems to completely blank and clueless as if they did not know how he went out of Japan and they came to know this only when he boarded the flight. This lie was busted soon when press reports started claiming that full mode contact was maintained between Ghosn, his lawyers and the embassy which gave him consular assistance.

A public limited company has shares of public and other shareholders so it is important to catch the one who might have been the boss but at the end is a fugitive criminal who has done money laundering and financial misconduct, taking their money away from them for their bad and his own good. Interpol should get hold of him ASAP.