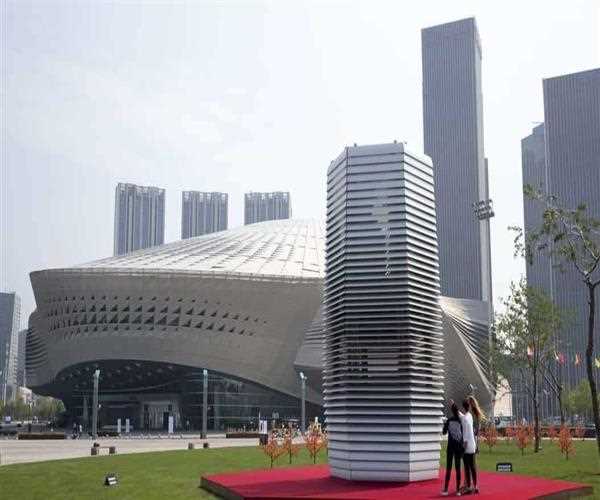 Recently in a write-up, I revealed how Pollution in Allahabad is exacerbating medical issues. Though the pollution is not a matter of concern of just Allahabad as it has become a major concerned globally. One of my shared a modern of Smog-free tower for the eradication of pollution. 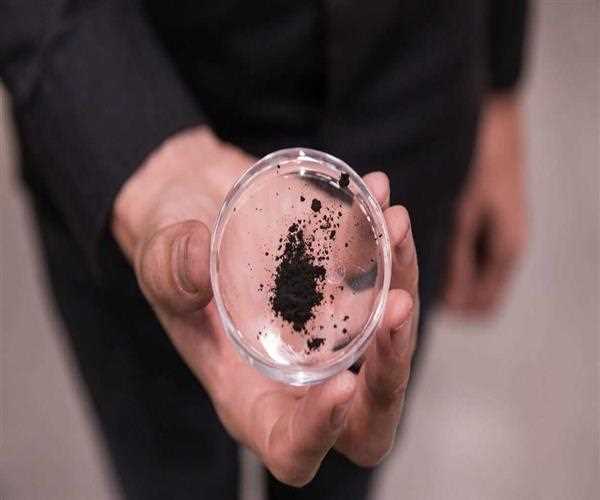 At first glance, I thought it’s just a futuristic concept and it doesn’t have any base. But later when I dug over the internet about the smog-free towers and how it works I got completely astonished by the facts which I saw. As the concept of the smog-free project was not an imaginary concept because SMOG FREE PROJECT is a progression of urban advancements drove by Daan Roosegaarde to diminish contamination and give a motivational affair of a perfect future. 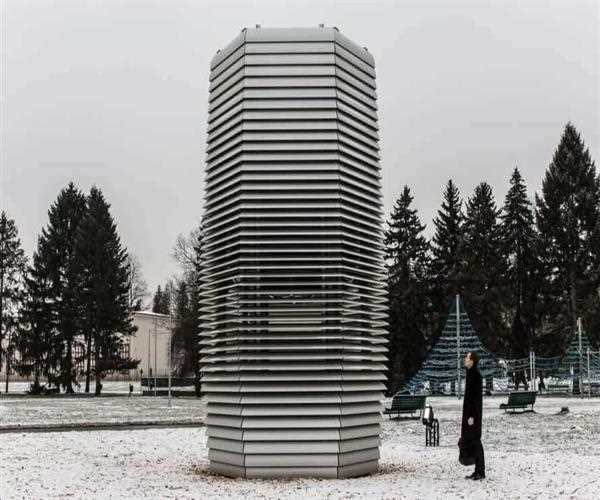 It is furnished with condition well-disposed innovation, cleans 30.000 m3 for each hour and uses almost no green power. The SMOG FREE TOWER gives a neighborhood answer for clean air, in parks and other open spaces. The impact of the SMOG FREE TOWER has been approved by the outcomes ordered by the Eindhoven University of Technology.

Places where it’s already been used:

It’s time to bring in it in our country

Two years back it was first installed in Amsterdam and later Chinese government used these smog-free towers when pollution in Beijing exceeded every limit. Now we are pretty much aware of the situation of the capital of our country New Delhi these towers could be the ultimate solution. Capable of purifying around 30000 cubic meters of in an hour these towers will be appropriate for open spaces, schools, colleges, public spaces and other required areas.

Daan Roosegaarde and his group have itself claimed that air gets 75% cleaner where these towers are been placed. 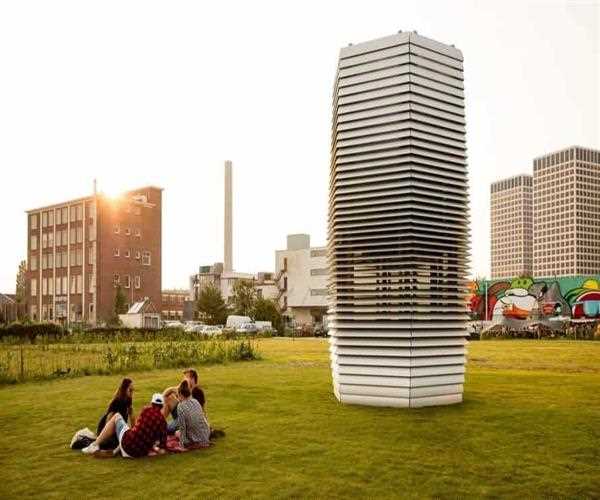 So I guess the government should not show laziness and should install this technology as soon as possible in public spaces so that folks could inhale purified air. A few months back when New Delhi was hit by a thick layer of smog I literally felt dishearten seeing the folks wearing a mask to retain pollution and struggling with pollution.

Earlier the odd-even method was been initiated to avoid pollution which failed badly and even the government was questioned for making irrelevant rules and regulations. But I personally think that placing smog-free tower will be a much more great initiative.