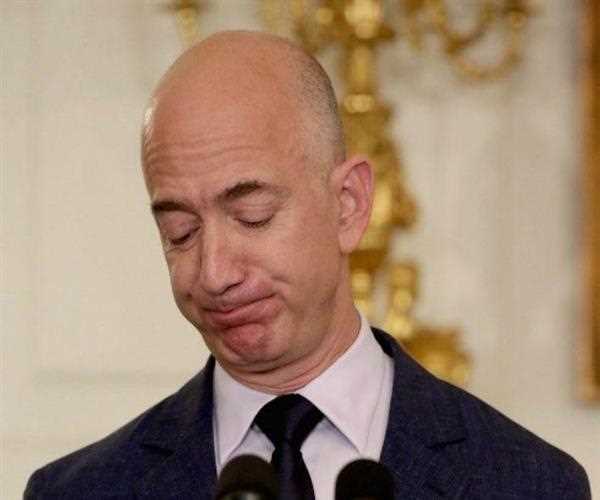 Jeff Bezos! You Maybe The Richest But Not The Happiest Like Bill Gates

With the full and utmost intention of hurting your feelings, I would like to predict ....no directly state that you are a loser. Do not get hard but realize the fact straightaway in your bald head that you might be the richest person in the current business world or the 'big five of tech' but you are not the richest person in the world. Get this Bezos within yourself. For whom you are earning now?

Your wife MacKenzie Tuttle Bezos has already left you with your own hard-earned money of $ 38 billion (USD) and 25% of the share stocks of Amazon which is the prominent source of your wealth.

She has now become the third richest woman on this planet but who are you? A whining, broken piece of a rich human businessman who records the sex talks and private messages through the Artificial Intelligence-based virtual assistant Alexa. 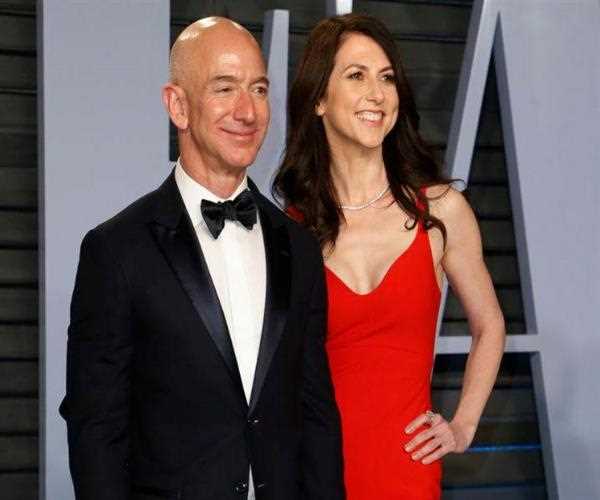 See Bill Gates, Mr.Bezos! He is far better than you in personal and professional life as he is not only one of the richest ones but the happiest ones too. He loves his wife Melinda Gates more than you did to your own self-centered and fake wife MacKenzie Tuttle.

I am not getting personal with you but telling you the truth as you destroy local businesses via your giant and monopolistic e-commerce company Amazon.

You and Bill Gates have the same story of marrying your own colleague. Everyone can google it and find out damn easily how you used to work in D.E. Shaw, a multinational investment company but what happened in your marriage life after 25 years? she left with your money and wealth which you had earned with so much pain.

I pity your self-styled of life in which you pretend to be a perfect yet fake smile with your evil looking but pained face. Are you really okay? Take some rest, Mr. Bezos. 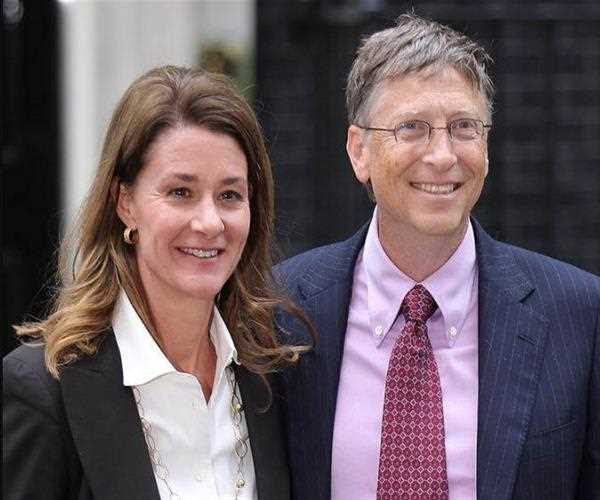 Look at Bill Gates who is happy with his wife Melinda Gates, living a non-controversial life whereas you are full of scandals....whoops! He also married his own company employee and is still happily together because there is an existence of true bond, love, sympathy, empathy, honesty, and attractiveness.

You have turned out to be the richest single man or divorcee whose wife is enjoying wealth while calling her own ex-husband, now a true friend. What a joke of a life you are living Mr.Jeff Bezos? In the end, I would suggest to look after yourself and meet Mr.Bill Gates for fruitful advice on personal life so that you can get settled in life.