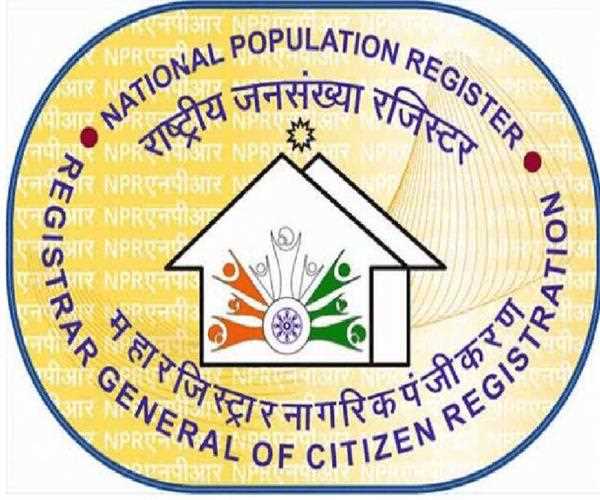 Forget NRC, CAA because government is going to bring NPR

The country has been holding discussions, debates and even protests over the National Citizenship Register and Citizenship Amendment Act, but now the Modi government has taken out a new weapon to give a befitting reply to the opposition. Its name is National Population Register. First, the citizenship issue was trending then chaos was created in the name of expelling the intruders. The two issues of the NRC and Citizenship Amendment Bill have torn the people of the country into two parts- for and against it.

Protests, sloganeering, trends on social media and rubbish media debates have been going on till date, even if the valuable assets of the country are destroyed and many police personnel are injured in maintaining peace.

Well, the thing is the National Population Register, which is an unfinished business left by the Congress and has now become a weapon which the Modi government is going to use in the name of nationalism, while on the economic front it has brought the country into the ICU soon to be followed by the morgue.

NPR will start from April next year, after which perhaps the CAA and NRC issues may be left behind or it can be put in cold storage. It currently holds the top position in PM Narendra Modi's priority list, for which a budget of about 8,500 crores has also been allocated.

The data updation of NPR was done in the year 2015, but then the caution and seriousness about it have hardly been including promptness so that now everyone can see the new level of implementation in this whole process by next year will get.

The National Population Register is already in place if we look at the facts. This is a register in which details of ordinary citizens of the country are given. This description is grouped at the level of village, taluka, district, etc. 'General resident' here means a citizen who has been living in a particular area for the last six months or is going to stay for six months to come. 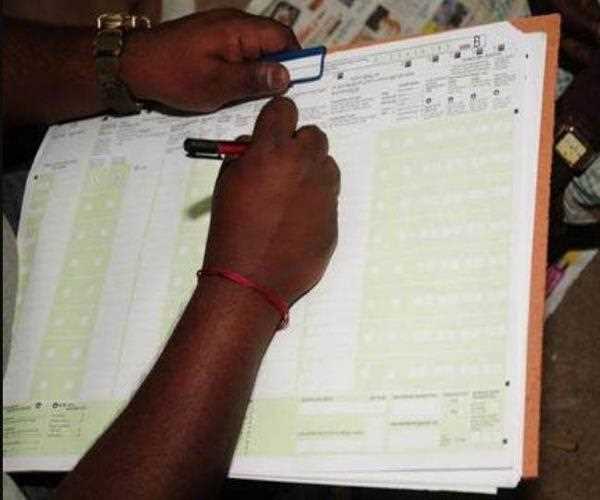 Its data updation was done in the year 2015, for which the door to door survey was resorted to and the digitization of this updated information was also done.

The objective of NPR is to create a comprehensive identity database in which the identity information of every citizen will be taken, in which the information sharing of Aadhaar card will be voluntary and the given information from documents such as mobile number, PAN card, Voter ID will be included.

The particulars like declared nationality, date of birth, current residence address, place of birth, etc. will be included. Forget the NRC, CAA, because the government is going to bring NPR, so stay ready for any survey and register yourself in the National Population Register in order to be called a registered Indian citizen.