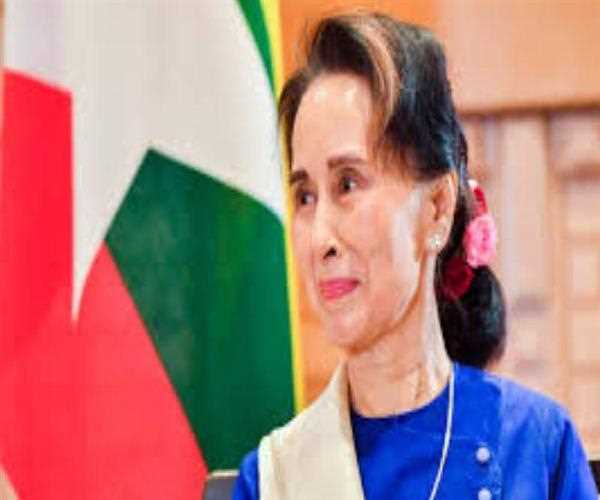 She does not give a damn if at all she loses her everything to safeguard her country's interests. Arguably in the current geopolitical contrasting scenario, Ms. Aung San Suu Kyi has come forward as the only nationalistic woman leader of the 21st century.

As she defends her side against the alleged 'silence' over the Rohingya Muslims genocide instead of protecting the tortured minority. 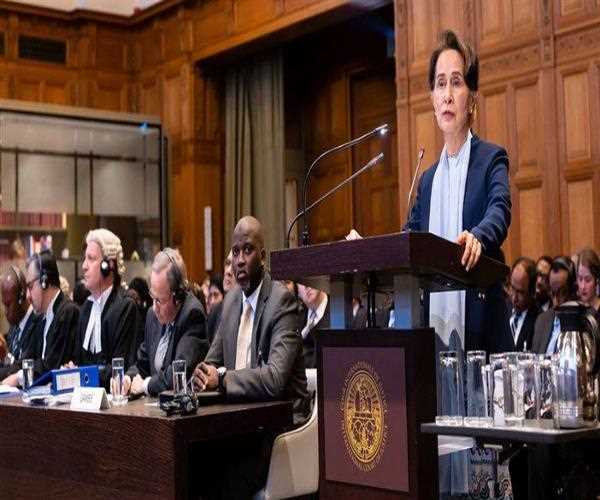 The ethnic cleansing vs demonic deeds debate of Rohingya Muslims is quite endless and we are not getting into it. Aung San Suu Kyi clearly stated while defending her nation's army that the allegations made by the Gambia (a paid South-Western African country) to raise up the disguised Islamic agenda in the name of human rights and minority persecution (always Muslims) outcry.

The International Court Justice at the Hague (South Holland, Netherlands) opted to accept the hearing of the trial against the de facto head of the state of Myanmar Aung San Suu Kyi.

Responding to the lawsuit brought forward by the Gambia which will be erstwhile of no use to the Gambia, Suu Kyi said that the Myanmar army led clearance operation in the Rakhine state was a counter-terrorism response to coordinated Rohingya jihadi Islamist militant attacks which seeks to make the country into an Islamic caliphate.

If Rohingya's are only peaceful and innocent where does the Arakan Rohingya Salvation Army come from? It is quite clear that they have been seeking backing from Pakistan straight away since 1947 during then Pakistani President Muhammad Ali Jinnah's rule in order to create a Pro-Muslim Islamic state within Myanmar and to fulfill the black dream of Rohingya nationalism. 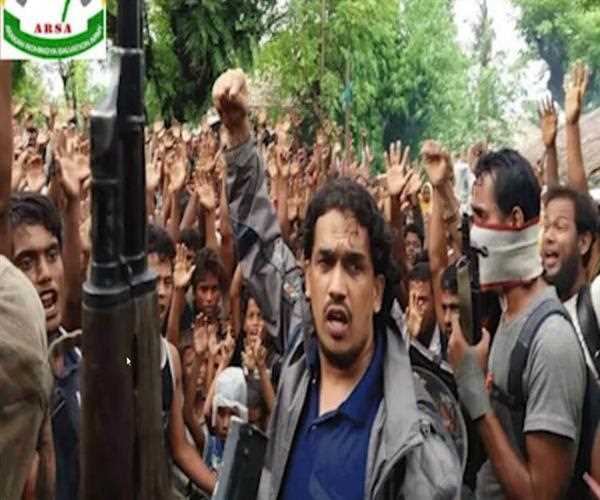 Being the head of the state Aung San Suu Kyi has done nothing wrong and she stands tall against the African Muslim international lobby, If she would ever comprise with her left-wing, socialist and nationalist political stand no matter what dire consequences she is ought to face walking off this path of wide opposition.

She never considered any Rohingya Muslim as a Burmese citizen. She never condemned any violence against these inhuman beasts who are set to kill the other minority Hindu and the majority Buddhist community.

She never expressed worries after the Oxford City Council announced that her Freedom Of The City award will be withdrawn and the same goes for the probability of Nobel Peace Prize for which she gave acceptance lecture after nearly 20 years.

In the end, I would say all so-called 'nationalists' leaders should learn from Aung San Suu Kyi, the world's only woman nationalist leader for being real with her ideology and commitment towards the nation and party.