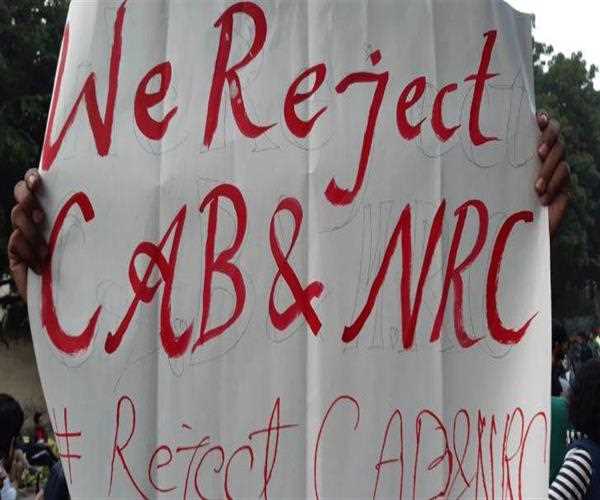 Drawing The Line Between NRC & CAB

Two bills or supposed to be laws - The National Register Of Citizens (NRC) and CAB (The Citizenship Amendment Bill) has created a political, social and religious in the "forced secular" state of India. They are purposed to the citizenship aspect of India, an aspect which has not been touched since the 1980s. The last run being the Assam Accord during the Rajiv Gandhi led Congress government.

While both the bills seem to be quite different in terms of purpose and plan of action still they are being on the symmetrical line of ideology. Where on the one hand the liberal and secular class (think of Congress) is terming these bills as anti-minority and fascist (because BJP is pro-Hindu).

On the other hand, the nationalist, right-wing, conservative class (think Bhartiya Janata Party) is claiming it to be pro-nation, humanitarian.

The thinking and rational population of India are arguing over the linkage of both the prospected and contagious bills but where lies the differentiation is the man key sphere. 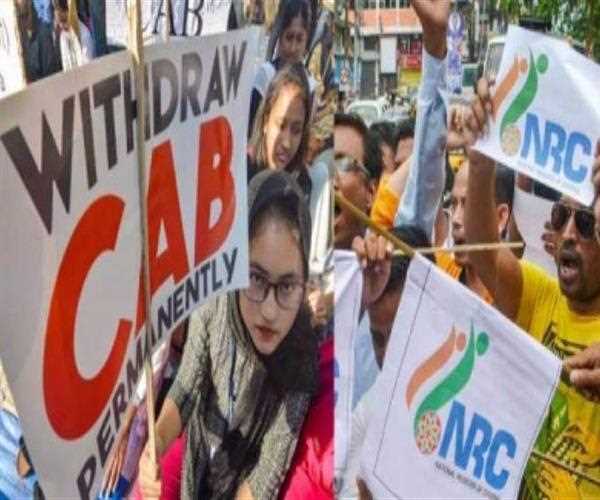 NRC (The National Register Of Citizens) is the national citizenship register list which was first launched in the state of Assam. The purpose is the removal of illegal migrants coming from across the border of Bangladesh, Myanmar, etc. By this, the idea of having citizen register of legal Indians would be maintained.

Union Home Minister Amit Shah has strongly sought to take it to the entire national level which national politics of conflict is set to follow.

In other words, by rooting NRC we can understand the removal of "parasites" illegal immigrants to deported to the place from where they had come to India. 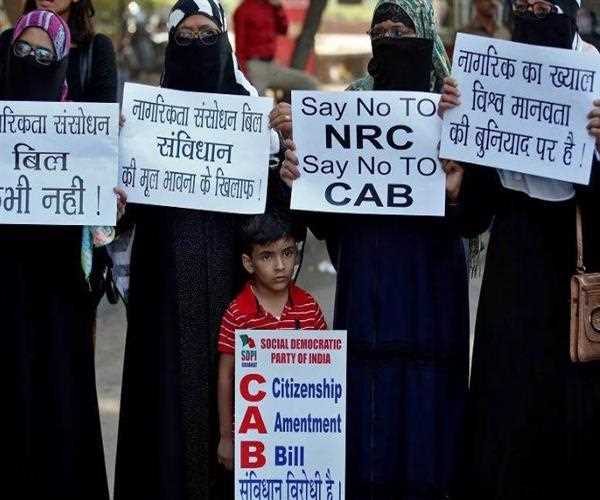 The Citizenship Amendment Bill aims to provide citizenship to the religious minorities who have or might take refuge in India. These communities include (Hindus, Parsi, Jain, Sikhs, Buddhist, Christianity).

The cut-off date for citizenship has been set to December 31, 2014, as compared to the previous cut off date of March 1971. In a set of other words by understanding CAB, we can simply mean it means to have the illegal migrants (non-Muslims) who are already living here to be saved from jail or being deported as they are based on religious ethnicity and identify themselves as true Indians.

Differences Between The Two 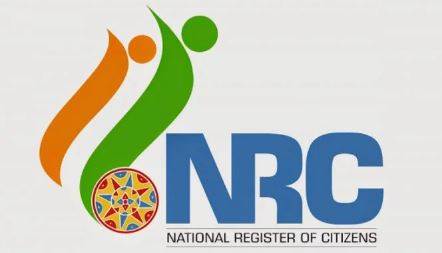 While The Citizenship Amendment Bill is seen to be based on religion, the NRC has got everything to do with only immigration. North-East states people, especially of Assam, are protesting against the NRC as they would have to prove their Indian ancestry. Erstwhile they are believed to be in support of the CAB as it will uplift and benefit the non- Muslim immigrants.

However what is the common part? They both will be done across the nation.

In my view, at last, it should be reviewed and implemented with the true spirit of democracy where the opposing voices are also heard and the missing points the inclusion Myanmar Hindus and rest is there.

Drawing The Line Between NRC & CAB 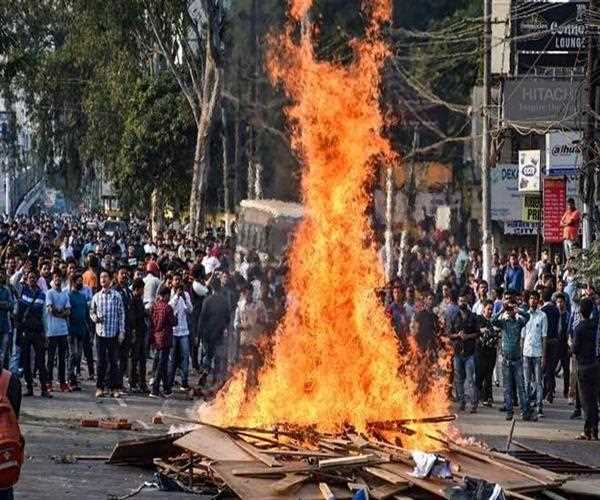