NASA (The National Aeronautics and Space Administration) is undoubtedly the world's biggest space research organization. It has a glorified past and an optimistic future to look forward to.

The best space agency is set to advance with its upcoming space mission series and with the highest funding its output is tremendous towards the United States Of America government.

The NASA agency has already established it's aeronautical brand within the space community and is all set to take it to another level of achievement.

Following the journey of its decade long founding the space giant has already landed man as well spacecraft on the Moon when countries like Russia (then USSR) just could imagine it.

It has also landed itself on Mars where life is still expected to be in a ray of questions as compared to the Earth, our very own planet.

But when the space historians will sit down and name list the top 10 missions of the NASA which it has achieved in the space, then it will hell of a job to make the final countdown. Why? The achievement list seems to be endless.

We used our brain capacity to illustrate the top 3 space missions of all time achieve by NASA. Here is the list ! so check it by yourself and mention any left out or needs to be added. 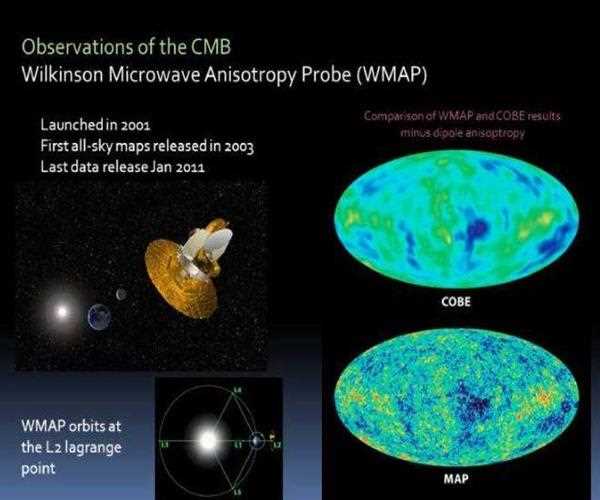 It helped us to know that our planet Earth had a uniform temperature of about 14 billion years ago. In 2003 it's first CMB images were released and thankfully we were able to get the first high-resolution image of baby earth.

P.S.- Its research papers are widely used in space science by scholars. 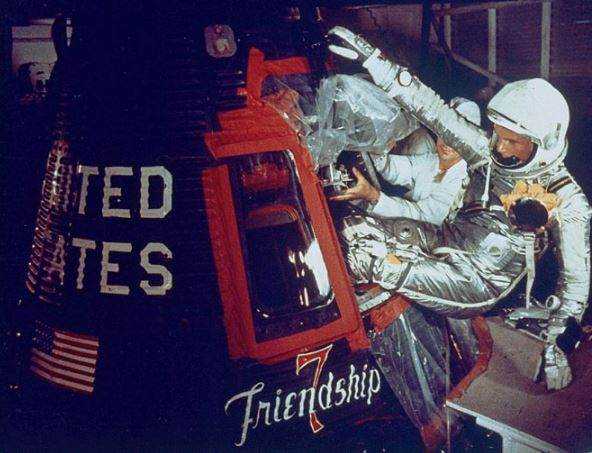 Currently, the remains or the body of Mercury 7 capsule is in the Boeing Milestones of Flight Hall at the Museum in Washington, DC. 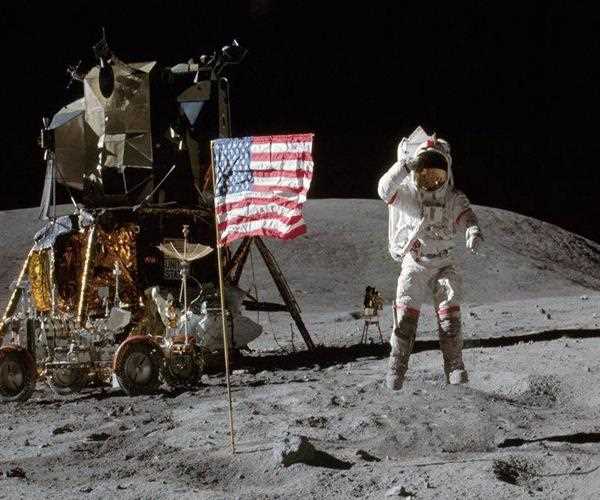 Every list will have this mention so must this list too. Started in 1969 it was the first manned spacecraft mission to land on the Moon.

World-famous Neil Armstrong became the first man to set foot on Moon. With over 5 million people watching it live on tv this special space mission was a milestone benchmark of 5 more lunar missions to follow.

NASA has the whole set of skills, resources, team, finances, technology which makes them able to work indeed par the line of already defined excellence parameter.

Space Science and Technology
27 days ago