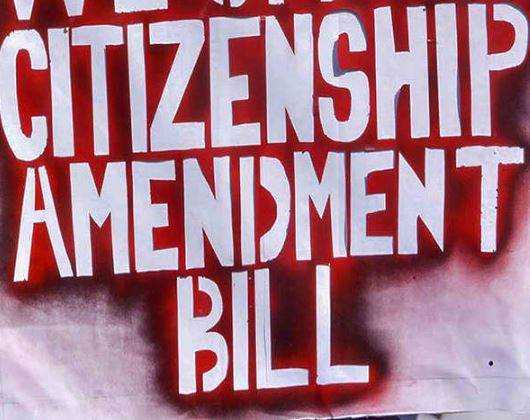 Already termed "controversial" this bill was set to be passed in the lower house- LokSabha and which eventually happened by full-day debate followed by late-night voting.late-night.

The bill will now be presented in the Rajya Sabha and here also a heated debate is expected but the probability is that it will be passed in favor of BJP.

Not going with the political party discourse over this amendment bill, one can straightforwardly state out that this can create a rift between the secular and the orthodox lobby or we must say groups in India.

Rooting the Citizenship Amendment Bill 2019 is necessary as then only we shall be able to find out all the aspects in front of us, hidden or revealed, pros-cons, etc. 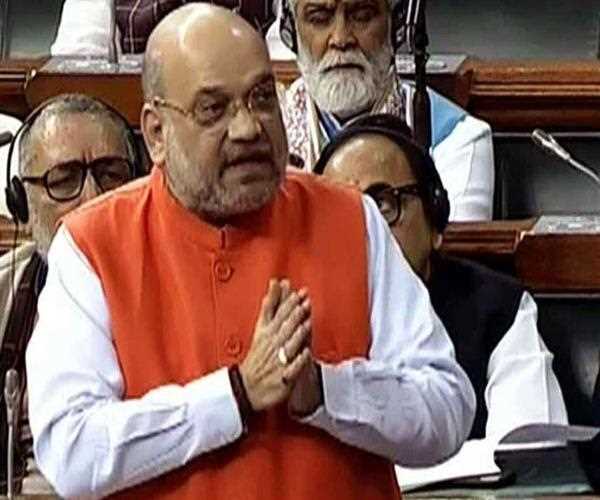 As India follows the principle of Jus sanguinis as opposed to jus soli one can easily the line of difference, that is India is following, accepting and implementing the idea of citizenship of blood over citizenship by right of birth within the territory. 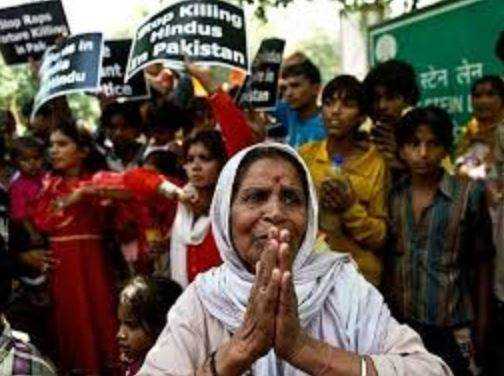 The matter of objection raised by the secular or the liberal class is this bill is against very the fundamental yet fabricated principle of the constitution - secularism whereas the ultra-nationalistic or right-wing group justify this bill by giving the persecuted religious minorities- Jain, Parsi, Christian, Sikh, Jain, Buddhist rightful eligibility for being an Indian citizen.

The bill also relaxes their residence documentation requirement by 11 years to 6 years. The government says these minority bunches have come getting away oppression in Muslim-dominant part countries. In any case, the rationale isn't steady – the bill doesn't secure every single strict minority, nor does it apply to all neighbors.

For simple instance, the Ahmedia Muslim group and even Shias face persecution just like the Hindus, Sikhs, and Christians in Pakistan.

The BJP is failing to protect even it's own countrymen the Tamils who are on the verge of extinction in Sri Lanka, the Hindus in Burma who are also facing persecution by the extreme Buddhist majority there.

Those Who Are Exempted 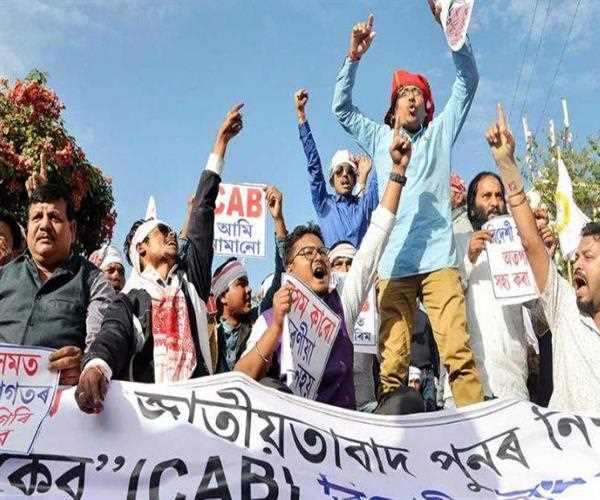 The Citizenship (Amendment) Bill (CAB) says, "Nothing in this segment will apply to inborn zones of Assam, Meghalaya, Mizoram or Tripura as remembered for the Sixth Schedule to the Constitution and the region secured under 'The Inter Line' informed under the Bengal Eastern Frontier Regulation, 1873."

While extreme protests still going on in the North-East states where the BJP led NDA is ruling, they are sure to get an exemption as the state does not want any unrest there.

The government seems to be very deliberate, hasty and short-sighted with this bill and may face a backlash as the upper house Rajya Sabha, where the opposition holds the majority may present amendments.

As BJP seems to get pro-mode regarding their Hindutva ideology, they need to reconsider the remaining Hindus of Myanmar, Tamils of Sri Lanka If PM Modi wants to be called the true champion of Hindutva-Humanism cross idea. 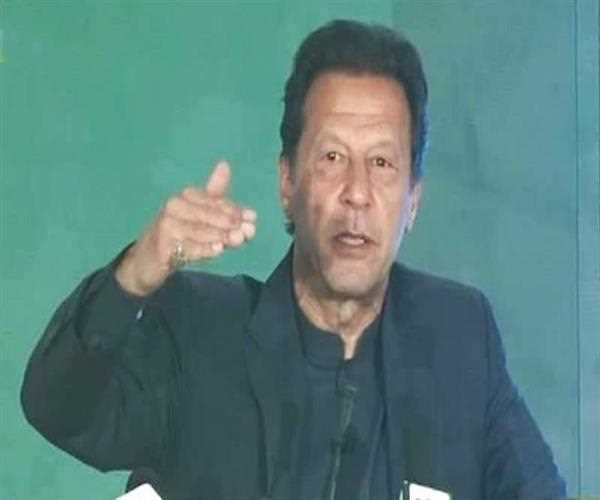 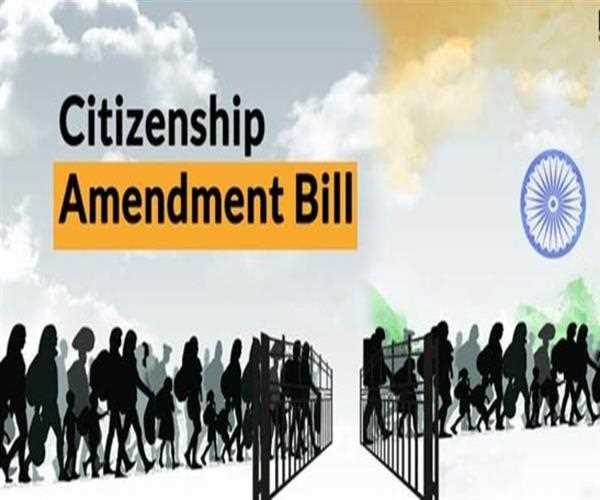