Prime Minister Modi had coined the term 'New India' with an idealistic vision of creating a new Indian society. This Indian society would be the dreamland for the Indian daughters where they would be progressive, proud, educated and safe.

By the end of this decade, It is proving out to be horrifically opposite as the country is setting out to be the death land of its own dear daughters.

'Beti Padhao, Beti Bachao' just seems to be on the paper's for namesake as the actual crime slogan across the different Indian states is- 'Beti Ka Rape Kar Do, Usey Maar Do.' (rape the daughters, kill them all). 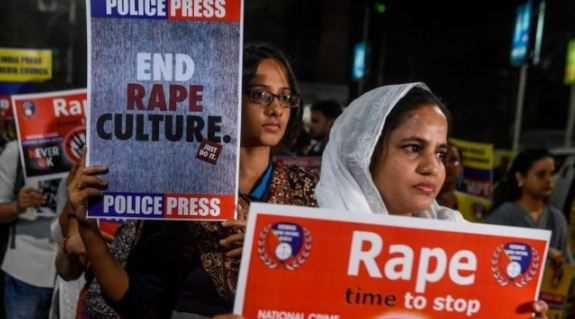 We men should be ashamed of ourselves for ever having said that we respect them, we protect them, we promote them....blah blah ! the third class shit we always spat as the bitter lie venom from our mouths.

The Unnao rape case victim is no more in this world. She was burned alive by the five accused who had gone bail earlier and while she was trying to reach court day before yesterday,

With 90 per-cent body burnt she lost the battle against life. Her sad brother was the one to hear the last words- 'do not leave them.'

Her brother has demanded death punishment for her sister's killers. This is is what he said to the media- 'I have nothing really to say. My sister is no more with us, my only demand is that the five accused deserve death and nothing less.' 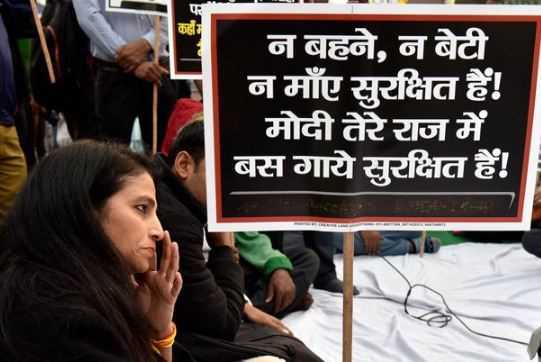 Shameful politics has started as Akhilesh Yadav who once defended his own rapist minister Gayatri Prajapati and denied his wife from contesting the LokSabha elections is now sitting on an indefinite strike while Priyanka Gandhi Vadra is visiting Unnao now as everything is over now.

CM Yogi Aditynath can just only feel sad for the death of the rape victim and give a diplomatic reply with false hope of case being fast-tracked and quick justice to be served.

We are towards the inhuman, horrific, dangerous and negative point of a society where there will be living daughters but only daughters buried or burn but only death.