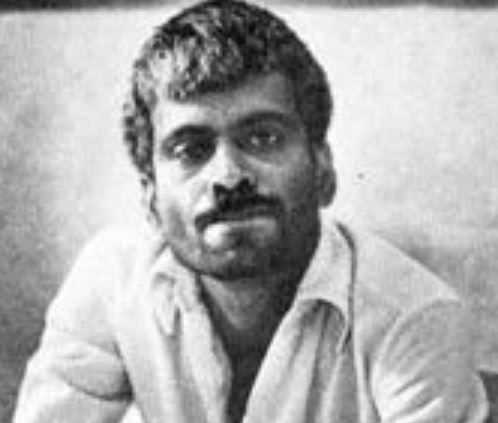 Remembering Vashishtha Narayan Singh: The Genius Mathematician Who Died Due To System's Negligence

Late Vashishtha Narayan Singh was undoubtedly the most gifted mathematics genius after Ramanujan. He might be the only person to have openly challenged the widely accepted scientist himself- Albert Einstein.

He was born on April 2, 1946, in Basantpur village of Bhojpur district of Bihar. A rare talent as he was being a child prodigy, he completed his Doctor of Philosophy at the age of 23 only. This is just one of the facts of this personality which is brilliance at it's best. 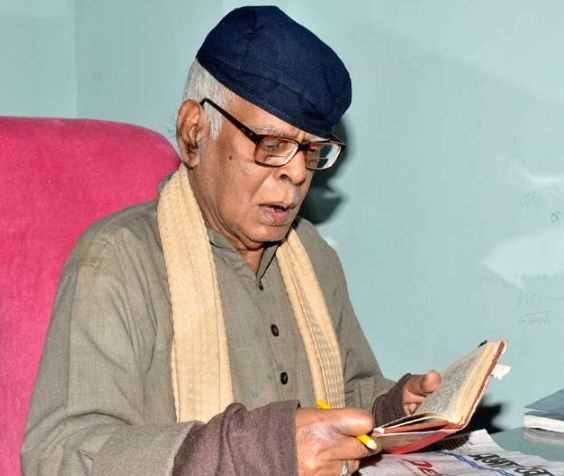 Under famous mathematician John Kelley's guidance he did an advanced research study on Reproducing Kernels and Operators with a Cyclic Vector.

He was not only a student of Mathematics but was also an academic leader and teacher for many of the students who are still serving the subject thanks to his beyond perfect teaching.

Soon after getting his Ph.D. degree, Vashishta Singh joined the well-known University Of Washington. He was appointed the assistant professor there in 1971 but soon after he joined the reputed Indian Institute of Technology, Kanpur.

He then joined TIFR for a short span of time and in last he joined the Indian Statistical Institute. His personal life proved to be a debacle when he got divorced just after 5 years of marriage in 1976. Her wife's name was Vandana Devi Singh.

This proved fatal for him personally as well as professionally. Schizophrenia struck him and he was diagnosed with mental illness. He was not able to speak properly let alone his simple thinking process. 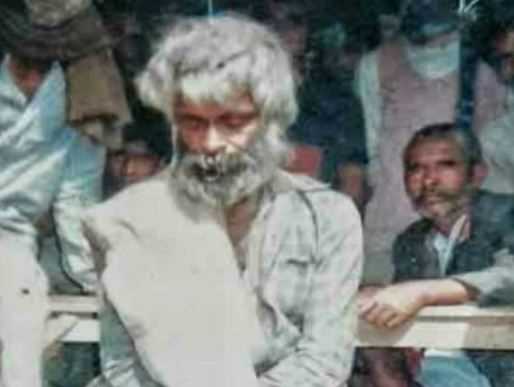 A person who used to be super sharp and intelligent was not able to conduct himself properly. When he needed much of the attention and care he was abandoned.

His family members, the society and the system never truly cared for him and that's how a genius who got ill had to die like a mentally ill person.

It was due to the real fact that only his distant friends proved loyal as well friendly towards during his last days. One friend on his death date said that- 'All he needed was care......nothing else.' 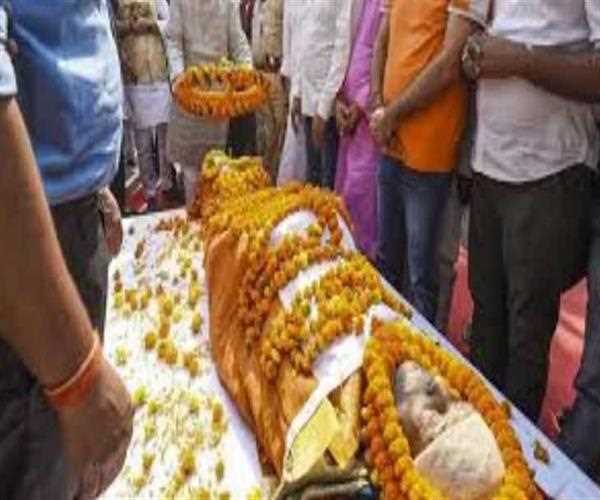 From Bihar CM Nitish Kumar to his very own family members all came to him but so late! he was gone by then, even on his last day of life he was not given a proper bed in the hospital as his body was lying outside Patna Medical College & Hospital where he took his last breath on 14th November 2019.

We choose the most illiterate class people as our system's decision-makers and expect them to do something for us but what do we do with the intelligent ones who could do so much for us? The system's negligence let them die alone!