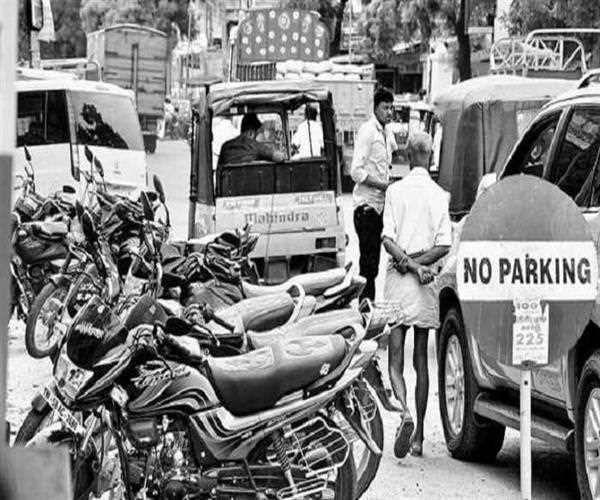 Well, if I will start making a count how many basic etiquettes we Indians lack then it will take a few hours to wrap up the whole list. But with this write, I just want to put some light on the road etiquettes which we Indians are lacking. We are educated nearly to nothing about street decorum’s in schools or through any unmistakable government activities.

Street sense can either be taught in the brains of individuals through instruction or somewhat constrained upon them by desperate outcomes they will look through laws and strict fines that they would be committed to paying. In this way, there is authentically no educator in school stressing to not to be a butt hole when driving or strolling on the streets and there is no strict law authorization on defying essential norms of street wellbeing.

Either this idea of street wellbeing is hardwired through our training framework or our administration should take a considerably stricter position on street douchebaggery. Until at that point, Indians won't care at all about street wellbeing and in this manner, there would be numerous butt holes making disturbance out there on the streets.

Here I am listing you down things which are now monotonous to me: 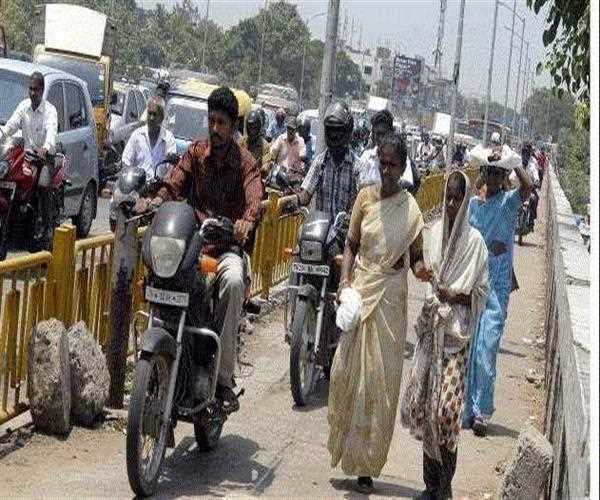 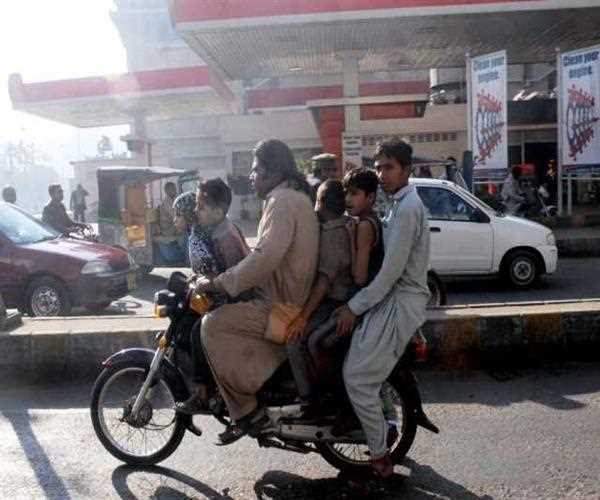 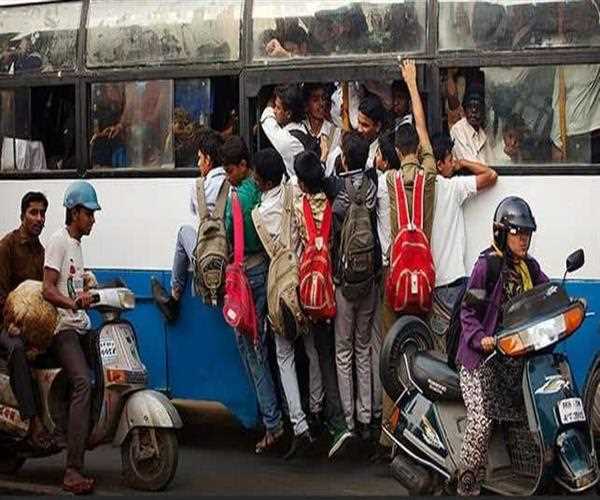 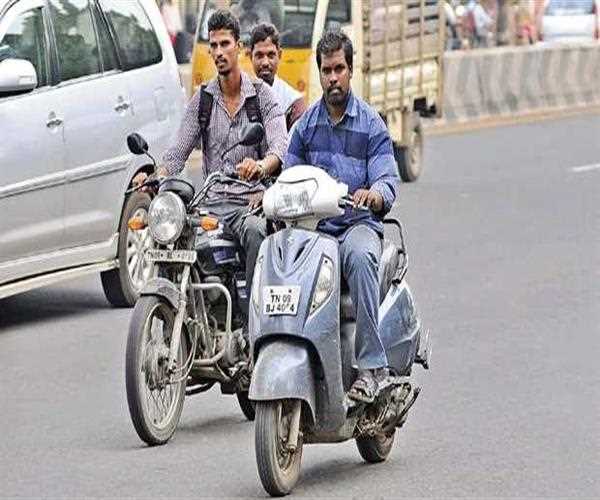 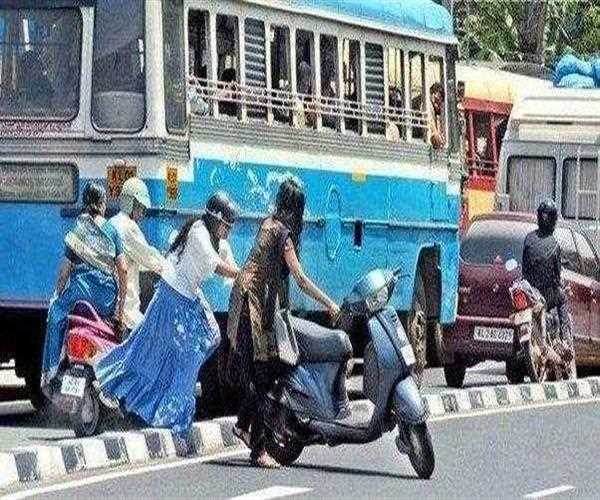 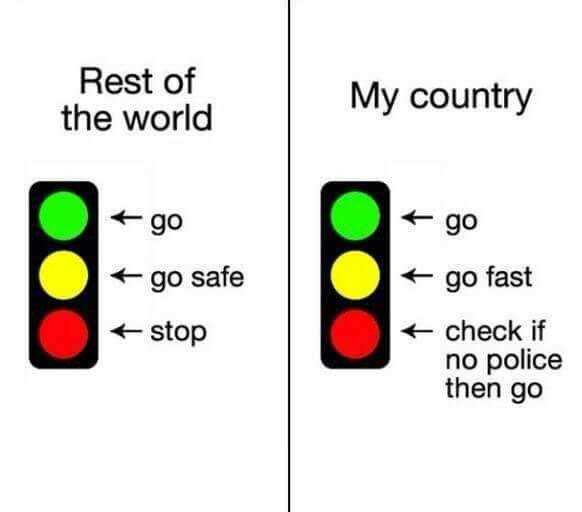 Need I say anything about how it’s utilized here in India?

Though there are several changes been made and folks are strictly following the rules too like last year when I went to Delhi I was really mesmerized by the attitude of folks towards basic things like using a dustbin for dumping waste, obeying the traffic rules, not creating mess at metros and showing a great gesture while parking their cars.

I am not saying that everything was perfect as there were few flaws too but one thing which was soothing to my eyes was the active participation of most of the folks towards obeying the rules.

We have to make more mindfulness about these issues as even taught individuals appear to blunder on these records. Maybe it’s only an instance of the vast majority not knowing how to act out and about. Tragically there are numerous who act in a rude way regardless of knowing the impact of their conduct.

'Your level of success is determined by

Your level of discipline and perseverance' 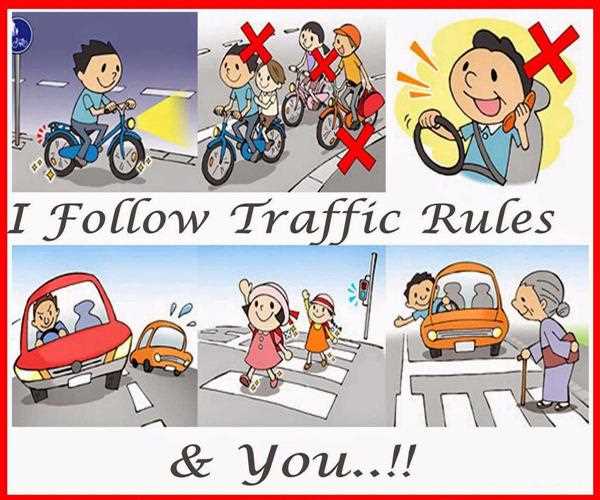 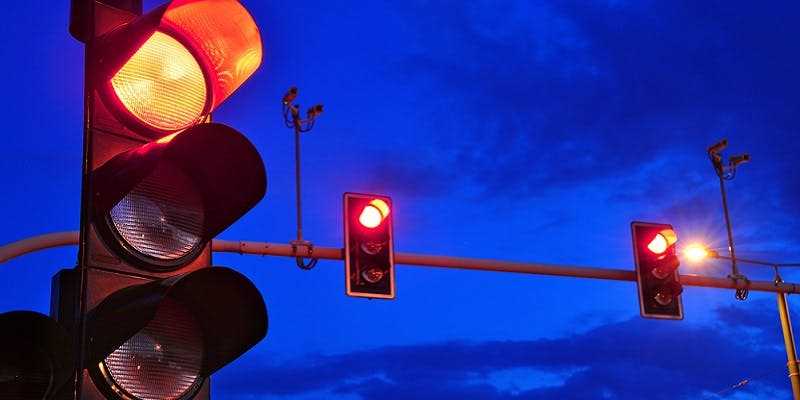 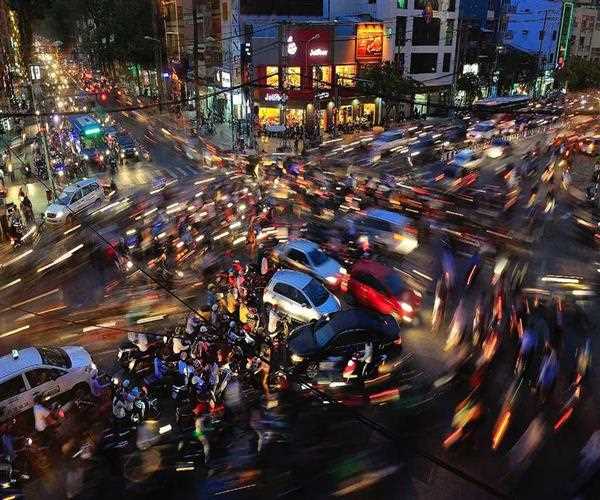 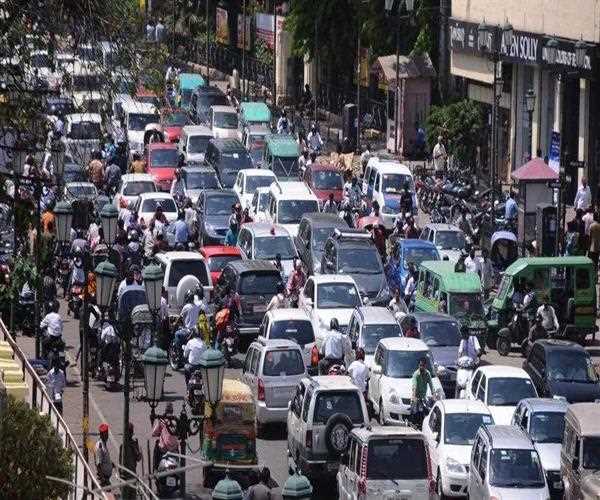