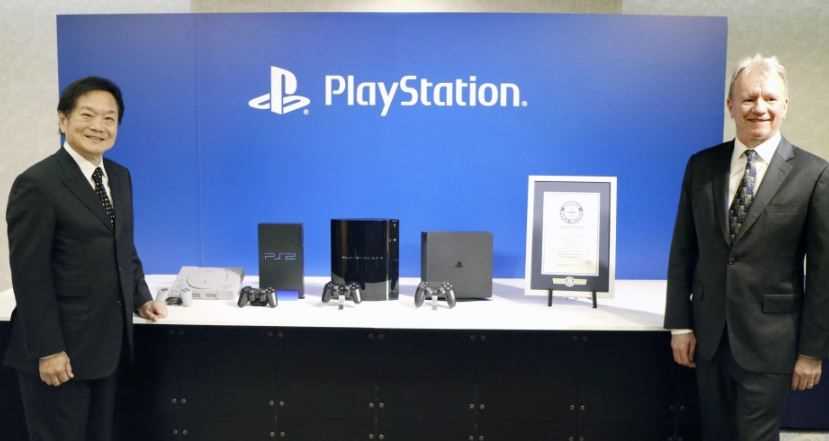 With over 450 million units sold out worldwide, this household video gaming brand has out beaten its contemporaries like Microsoft Xbox and Nintendo Wii.

There has been a lot of factors behind Sony PlayStation's massive and historic success run. Let's check out some of the major ones and find out how PlayStation became an all-time best selling video gaming console in the world.

1-Coming Up With CD-ROM Format 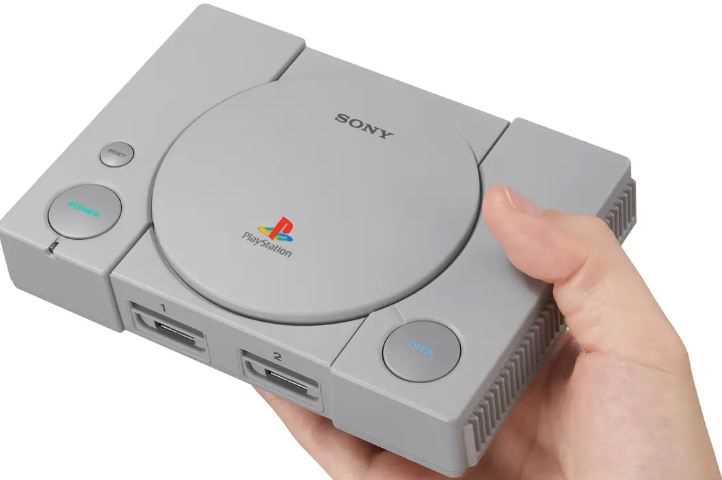 The Japanese gaming console got its first breakthrough with the original idea of showcasing the CD-ROM format in the market.  The result was such a positive one that during day one sale in Japan more than 100,00 units were sold. 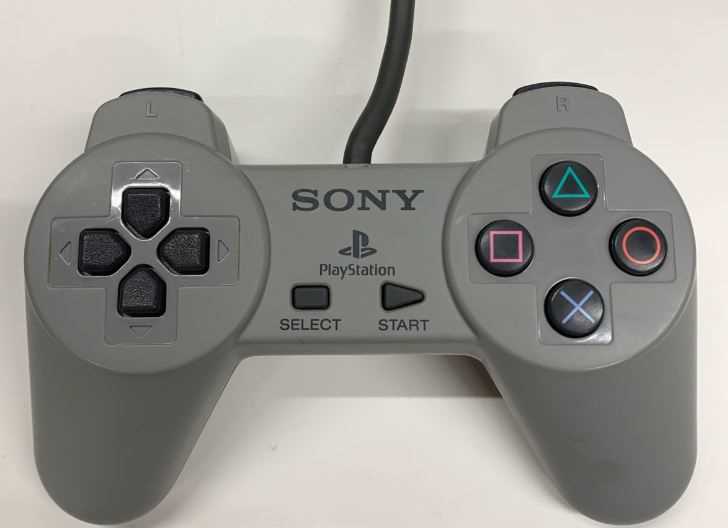 During the PS1 stage the PlayStation controller faced a lot of lags but with time improvement was done to make it economical, ergonomic and user-friendly. Firstly being wired then in the wireless mode it rocked as the users felt real-time vibrations while playing their favorite PS games.

3-Technological Advancement With Each Model 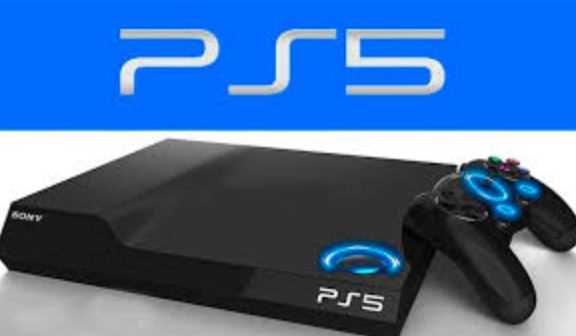 The best part to sum up all the factors was the fact that Sony never hesitated in trying out the new technology trend. Whether It was bringing Blue-Ray disc in 2006, using wireless controllers in the mid-2000s or expanding the already classic video game franchises.

Sony PlayStation 5 is around and is expected to hit the video-gaming circuit across the world by Jan 2025. Yet another milestone to be achieved by Sony to deliver it's loyal yet crazy video-gaming fans the next level dose high-end graphics gaming. 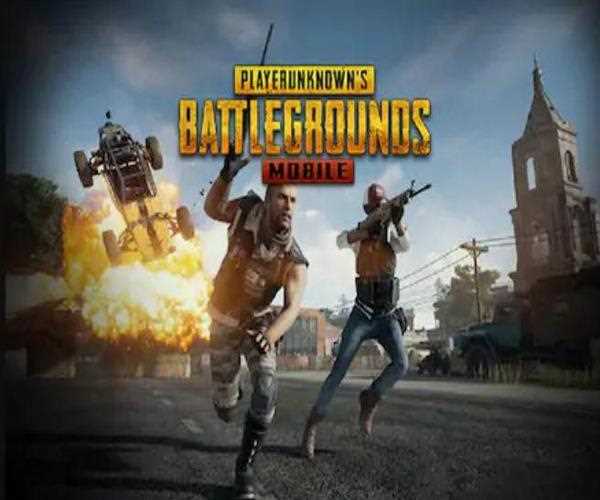 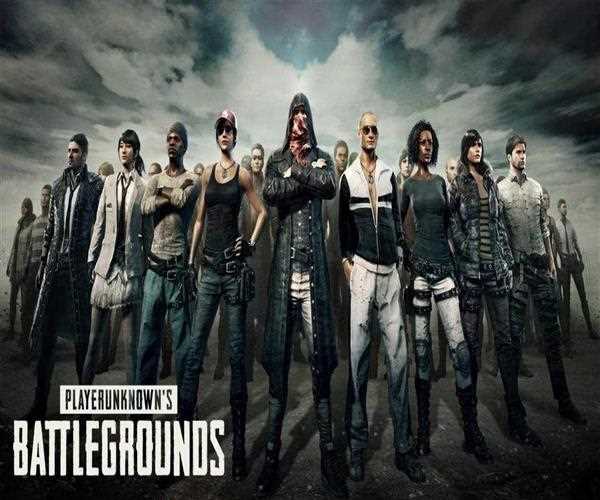 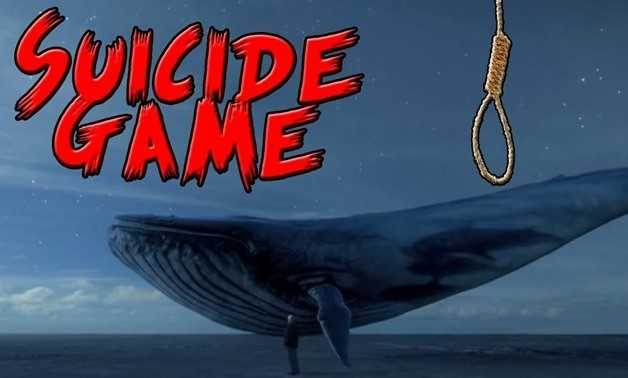