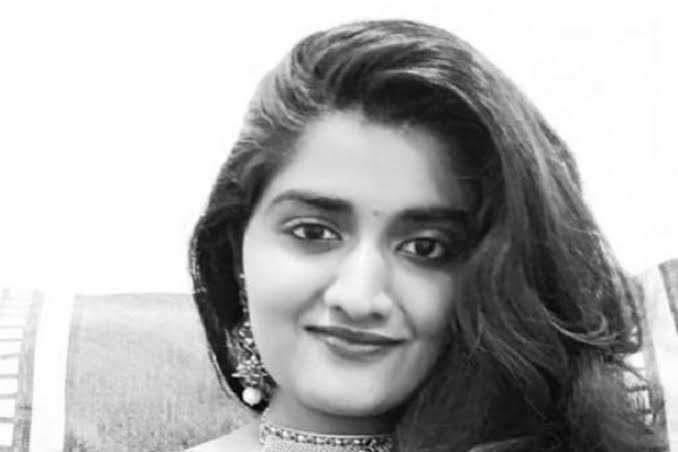 Priyanka Reddy Rape & Murder Case: She Died Because Of Us!

Dr. Priyanka Reddy was a good earning and dedicated veterinarian from Telangana. A happy soul who used to practice her profession with passion is no more in this world. Her rape and murder case has struck the cords of every Indian. People have longed down to the streets demanding for her justice. Her four killers got arrested and will face trial soon.

But do we know who killed her? She died because of us! Yes, from the barbaric people who raped and killed her on the pretext of helping, the insensitive police who got into action only after two days of the incident, the CM K Chandrashekhar Rao who had time to attend a wedding function in New Delhi and why not us who just do candle marches, protests and post on social media.

The list of her killers is endless. She was not naive but she just trusted with an open heart. She had returned from the clinic to pick up her scooty from the toll plaza where the perpetrators were waiting for her. They lied to her that her vehicle tyre is flat and she cannot go beyond. Her sister with whom late Priyanka was talking could not understand what was about to happen. 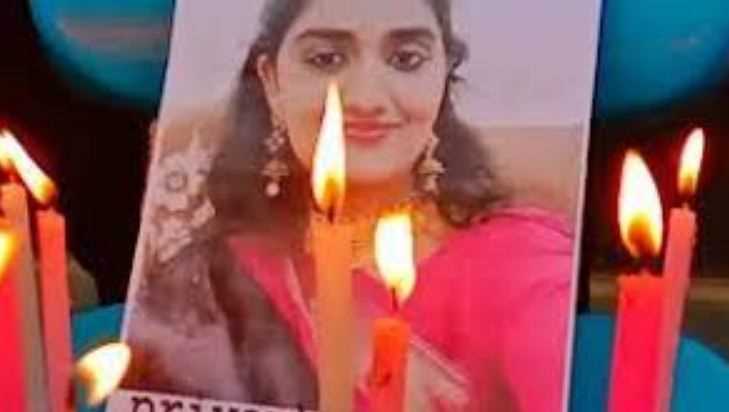 She was ambushed, dragged into the bushes, gagged and raped and burnt to death and then her body was laid down near an underpass. We will remain responsible for Priyanka's death until her rapists are alive. The day till when we do not make sure that every daughter, sister, mother, friend, wife.....every female of India is safe we are responsible.

We are ashamed of being humans Priyanka. If possible have some pity instead of mercy for this inhuman society because of which you died!

Priyanka Reddy Rape & Murder Case: She Died Because Of Us!

Why not accept and follow Rajya Sabha MP Jaya Bacchan's suggestion and lynch these barbaric, inhuman, cruel criminals for the simple reason that at last justice is served to the innocent and pure soul of late Dr. Priyanka Reddy, the beloved daughter of Indian motherland.

Enough is enough! we cannot do an act of civil inquiry and conviction with uncivilized criminals who just use public money and time for their own sins. Only required process for these kinds of heinous crimes- 'EXECUTION'.