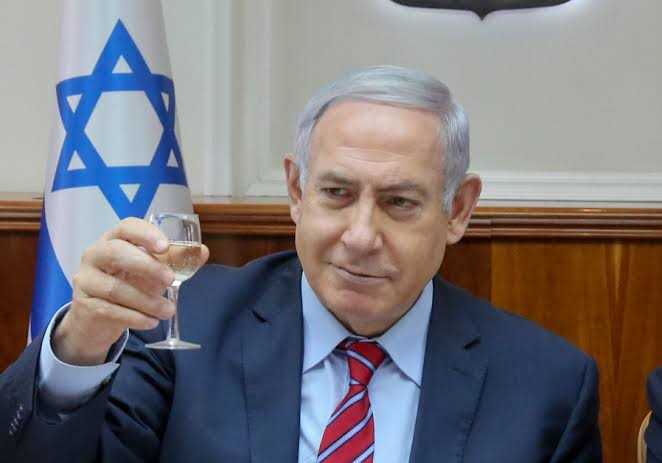 Why Benjamin Netanyahu Will Not Resign?

Israel is currently facing a phase of political turmoil. After yesterday evening when Attorney General Avichai Mandelblit announced that PM Benjamin Netanyahu is indicted with bribery, fraud, and breach of trust in three different cases.

Prime Minister Benjamin Netanyahu has declined to resign and called this a deliberate 'coup' attempt. But, Mandelblit who once served in the cabinet terms it as a 'non-political' matter. In the history of the only Jewish nation, the sitting head of the state is facing criminal charges. The tussle between the two will continue. But the big question out of this sensational political event is that why PM Benjamin Netanyahu will not resign? 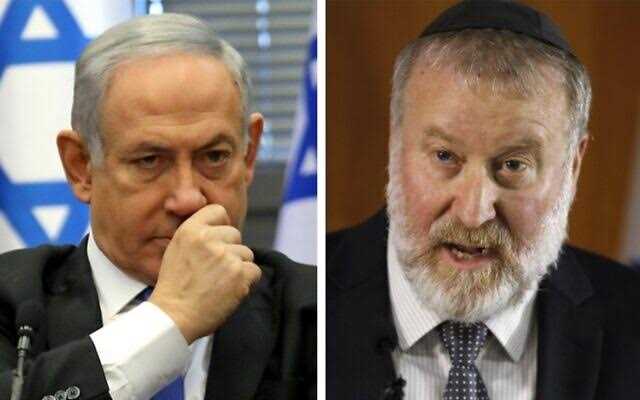 Here is the reality check which answers the above question. It is more to with the current situation of a deadlocked parliament than the power and glorified image of PM Netanyahu. Secondly, the charges are not new and from the last three years Israeli PM and his allies have run down a campaign to delegitimize these charges. This has proven successful as his party Likud was the biggest party, although without any clear majority this time.

The third and final reason is that constitutionally the Isreal Prime Minister is under no obligation to resign from his post. So unless and until the conviction process is done Benjamin Netanyahu will not resign! 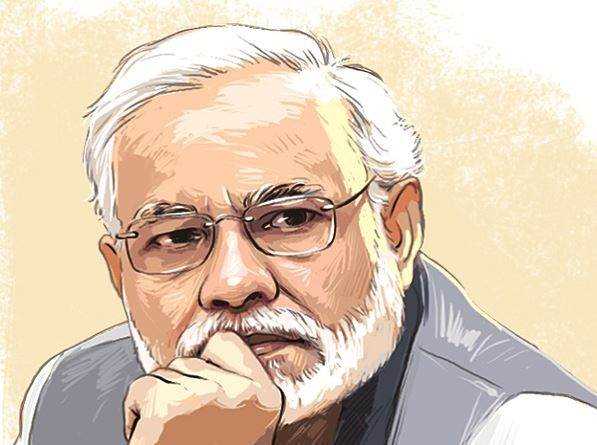 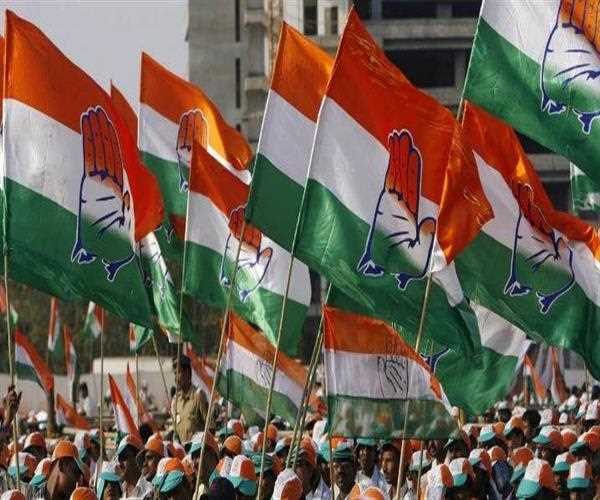 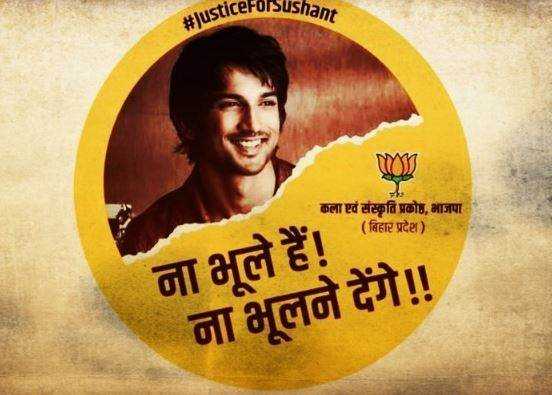 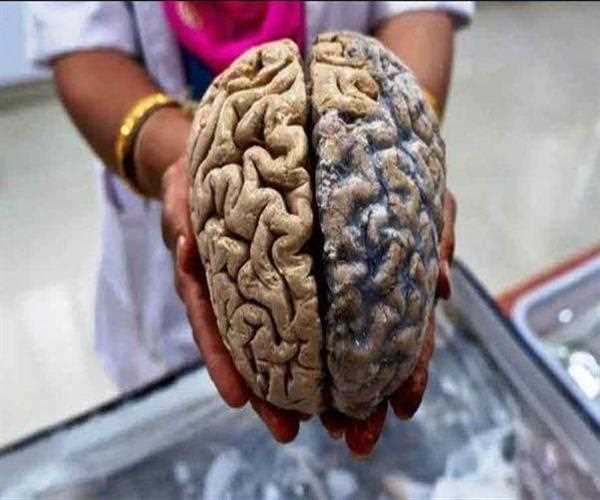 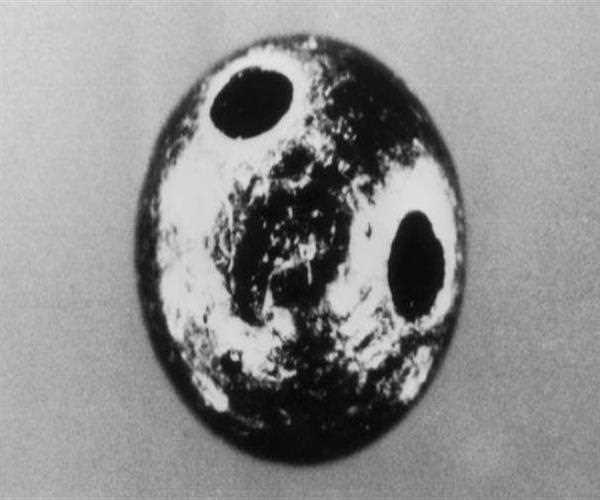 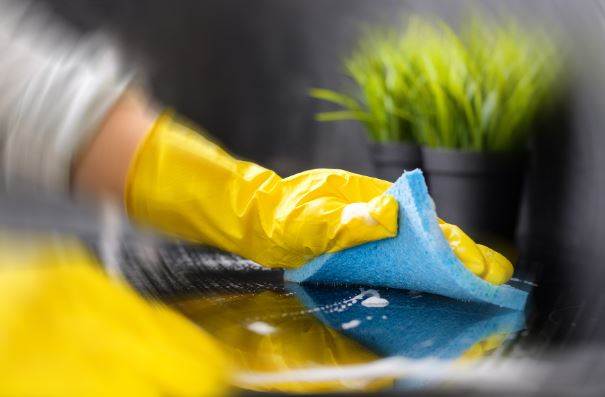 To Kill Germs Present In House- Try These Solid Ways 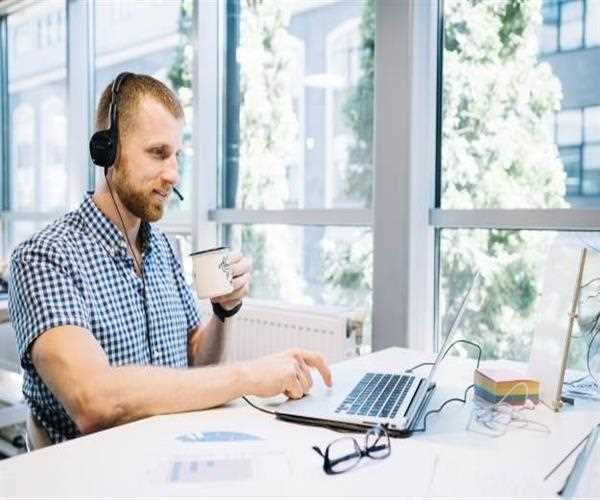 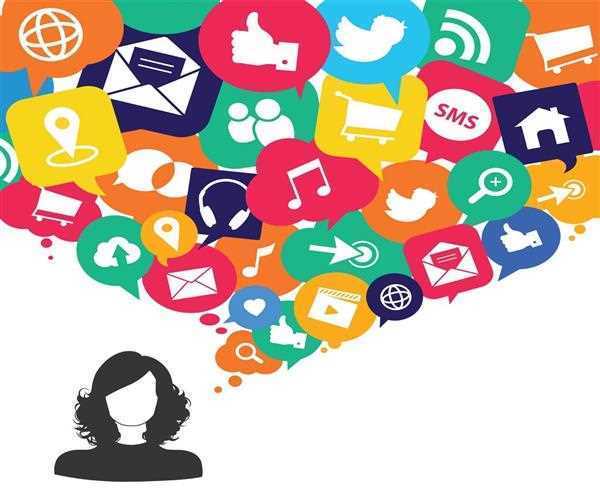 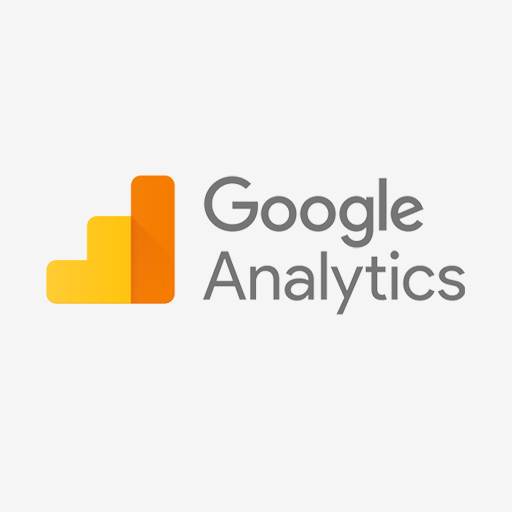 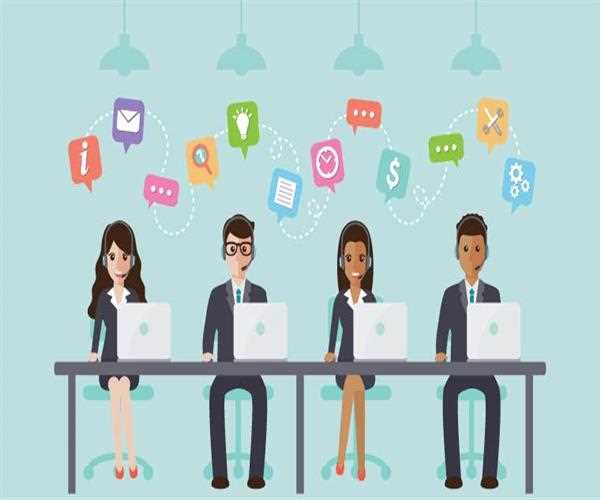