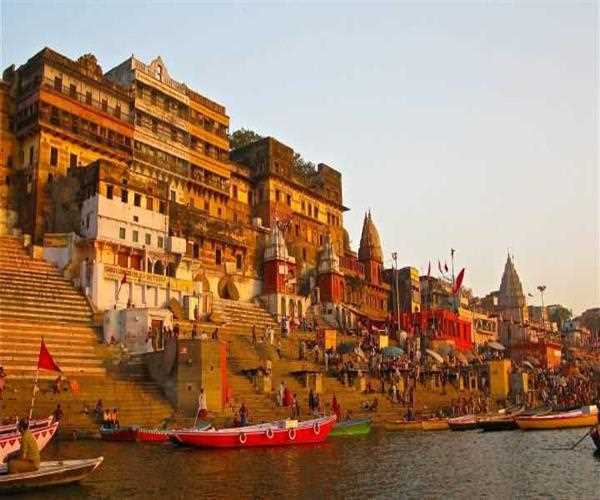 A much-awaited initiative has now been taken by our government as cleaning of Holy River Ganga has always been a matter of concern. Over years with the increase in population and hike in the density of tribes near the riverside beauty of Prayag started diminishing. Several initiatives were been taken but were never been satisfactory. As we all know that beauty of our city relies upon the confluence of the three holy rivers Ganga, Jamuna and Saraswati and year by year we are losing to save its beauty.

But now as the Kumbh 2019 is almost on the floor Uttar Pradesh government along with the guidelines of State Government has finally a month plan which will modify the whole scenario of Sangam and other spots which are related with it.

Remodel of the current ten ghats and of the city and development crematoriums at six spots, other than the stream Ganga and a few different plans would be embraced in the Sangam city as a feature of the countrywide plan of 'Namami Gange' of the focal government. The ventures, establishment stone for which was set around clergyman of state for nourishment handling industry announced that it will cost a measure of around Rs 81 crores. 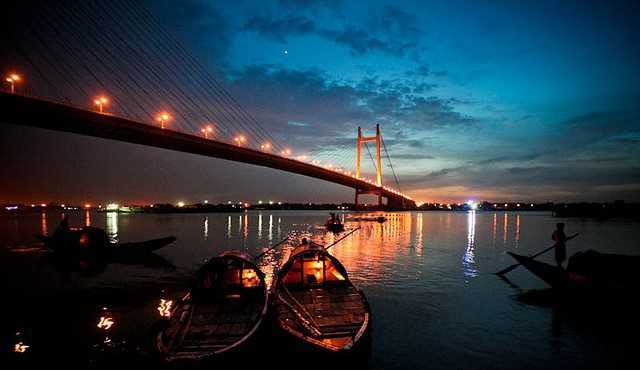 The ghats, which are recognized in the plan, includes Rasoolabad, Shivkuti, Arail, Gaughat, Saraswati Ghat, Bargadh ghat, Baluaghat, Kali Maa ghat, Phaphamau and close to the fortress. Of these ten areas, four ghats would come up other than Ganga and Eight on the banks of Yamuna. These ghats would come up in the 25 kilometers of the territory next to the two waterways of the city.

Directly, at all the areas, there are either puccha ghats, some of which were developed quite a few years back, or brief ghats which are being utilized by local people of a particular territory for different religious purposes. Among these, Baluaghat, Gaughat and Saraswati ghat are puccha ghats on the banks of Yamuna and a few decades old.

Moreover, Aarilghat, on Ganga (on Naini side) to is a puccha ghat. Shivkuti ghat and Rasoolabad ghat are likewise puccha ghat. The Kila (fortification) ghat (on Yamuna), Phaphamau ghat (on Ganga) and others are kuccha ghats and are utilized by several aficionados every day.

Presently, with the dispatch of the said conspire, every one of these ghats won't just have puccha ghats yet the same would be furnished with all the fundamental enhancements.

From 'Pravesh Dwar' (entrance), showering stages, security (for the two enthusiasts and their things), isolate game plans for taking heavenly plunge for ladies, performing aarti, evolving rooms, decks for sitting adjacent to the waterway front, consumable water, green region, sunlight based lighting, legitimate stopping and so forth would be a portion of the offices that would come up in these ghats.

Alongside these ghats, the city would be furnished with six crematoriums which would be on the strides of the current crematorium at Rasoolabad. The spots which have been distinguished incorporate Rasoolabad, Phaphamau, two at Daraganj, Shankardham, Kanaipur, Junsi, and Kakrahaghat.

The crematorium would be developed with the goal that it causes the least contamination, both air, and water. There will be an arrangement for dairy animals dunk and logs alongside petition corridor, holding up a room, office for the clients, isolate territory for playing out the ceremonies and washing, legitimate lighting and other open utilities.

The whole tasks, including both of development of Ghats and that of the crematorium, is focused to be finished in next 10 months. This modification is gonna bring so many unexpected changes which will surely give a positive impact towards our city. 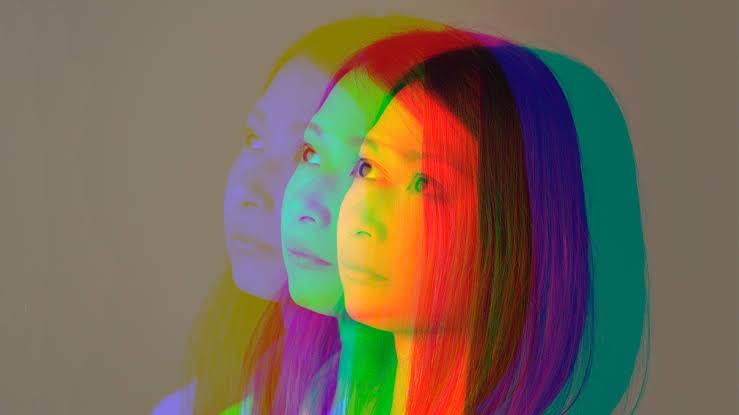 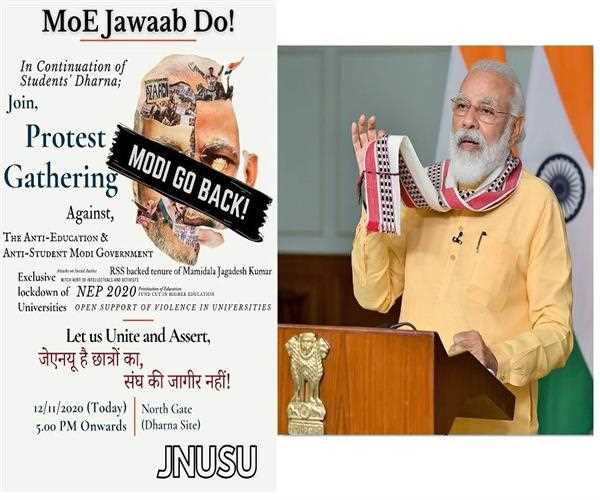 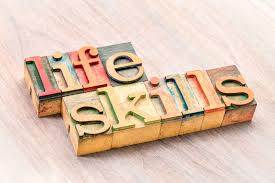