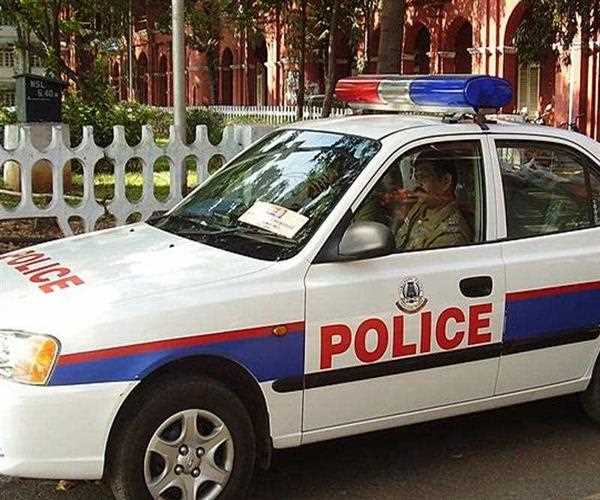 India has been lacking behind many developed and developing countries in term of equipping its Police Department. The inability of the Police force is very much highlighted as the crime rate is increasing rapidly in India. And for this only the security system is blamed whether it is in any country. In reality, the Police Force of India is lacking with equipment’s which help them to facilitate the people. 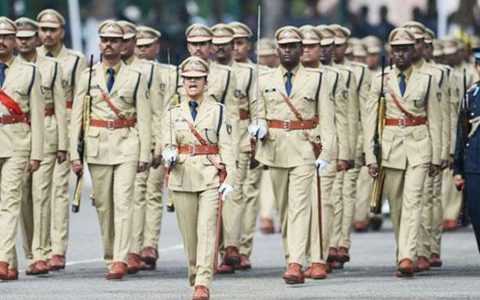 But still the condition of Police Force is very bad in terms of equipping them, as well as, the strength is also very low in terms of the number of Policemen’s per thousand of the public. This is the main reason that Police is lacking behind in providing security to the public.

Under the Modernization of Police Forces scheme, the cops are facilitated with Secure Police Station, Training Centers, Police Residential, Modern Weapons, Mobile Communication, Installation of CCTV Cameras on roads and most important setting-up forensic laboratory. All these things are the basic necessity of the police department. 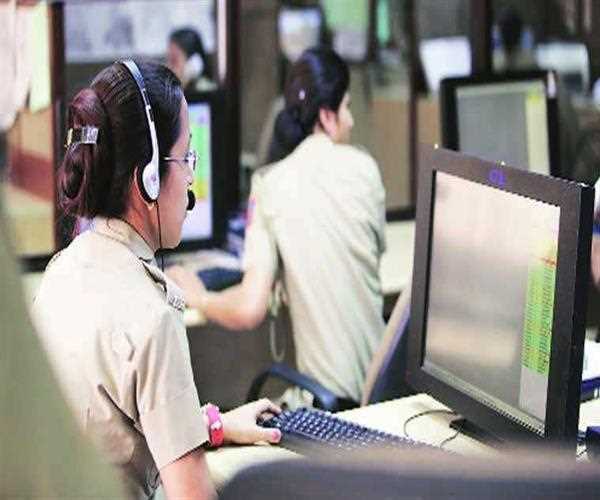 Whereas, in reality, these facilities are not in the reach of all police officers. Still, we could see some improvement in the facilities of the Police Force. In many cities, the Police Force has been modernized and they are getting new and updated weapons, a good four-wheeler and a two-wheeler so that they can reach to places as soon as possible and help people.

The nature and level of crimes and criminals have improved as the technology improves, so to fight with this they need to be equipped with modern technology and weaponry. In addition to this, time-to-time training is also required to update them and tackle the situation in an innovative way. 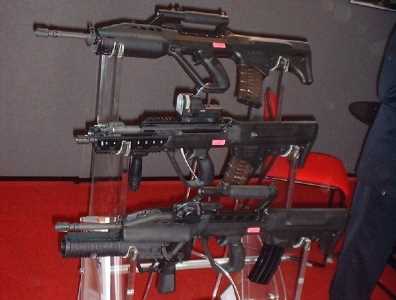 The Country could be developed only when each individual state and the State Government come forward and improve the condition of State. Not only in terms of Security, but also, education, job, communal harmony, and various other factors. 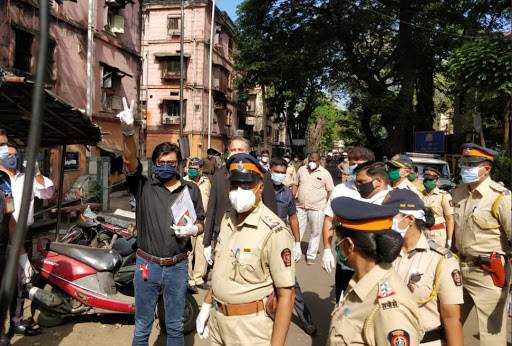 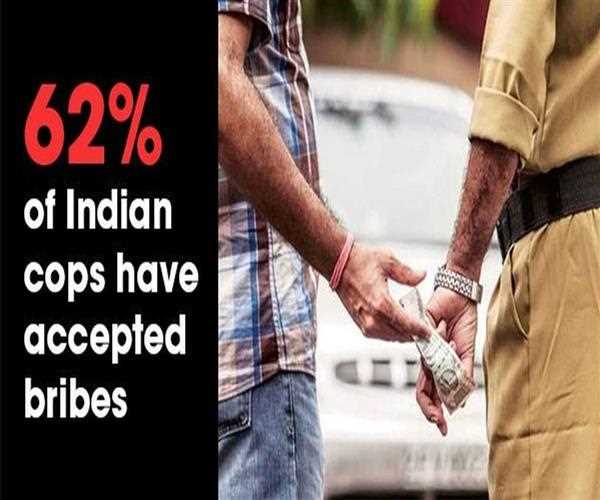 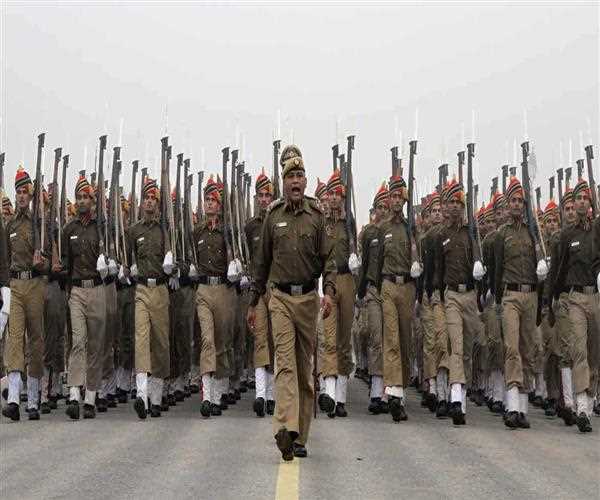