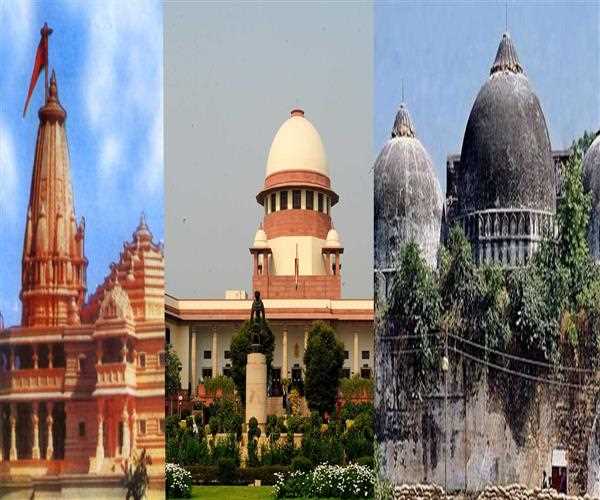 Ram Mandir is Not Merely a Property Dispute

India, as we know, is very rich in its Culture, Religion, and Traditions. But if we study the history of the country, this hasn’t been the same. Like the history says, about Indus Valley Civilization, Dravidian Origins, Vedic Society, Janapadas, and Sanskrit Epics were the starting history of India. Where the people used to worship God, and gave the evidence that they used to worship God in the form of an idol.

Later the Mughal invaders in India try to establish their presence inside the territory by destroying the temples and other structures and replaced them with the Mosques and other monuments. Likewise, the same thing has happened in Ayodhya, where the ‘Ram Janmabhoomi Mandir’ has been demolished during the period of Mughal Emperor Babur, and the ‘Babri Masjid’ (Babur’s Mosque) has been build to ruin the Hindu religion and remove the existence of Hindus. 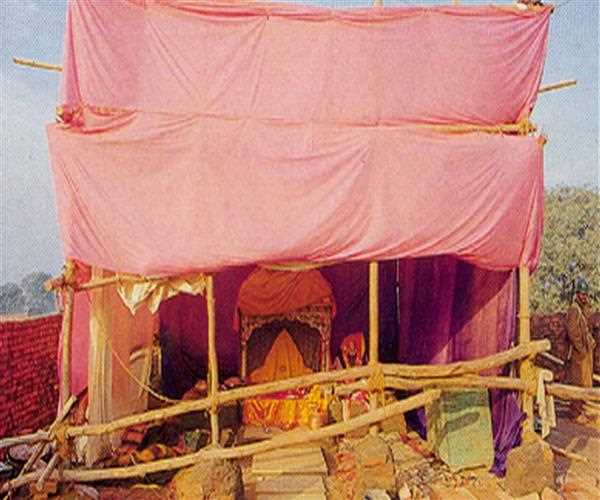 The main dispute over Mandir and Mosque has arisen in the 1850s when Hindus demanded the land and to build the temple over their after demolishing the mosque, but the Colonial Government didn’t allow that. But after the Independence of India, the people and Hindu Mahants made the demand again and resulted that the agitated public tried to demolish the Mosque instead of the huge Police Force, and they partially get succeeded in this as well. And the dispute is still in existence under the Supreme Court of India.

But the question is, India where 80% of the population is Hindu and the honorable Supreme Court of India is having the proof of the existence of Ram Temple before the Babri Masjid by the Archeological Survey of India. Still, it is difficult to understand what is stopping them to conclude over it. Why it is always a problem for Hindus to get justice when the opposing religion is Muslim? Is it such a difficult task to voice justice with having the written historical proof as well as the proof provided by Modern Science too?

Ram Mandir dispute is not just about the dispute over any property, it is a matter of religion and the sentiments of the people. So, why always compromise just because the Hindus are fighting against Muslims for their right and religion? And I’ll say, when Hindus are right over their demand as they have valid proof then, there is no need to back out or be a giver instead of the taker. 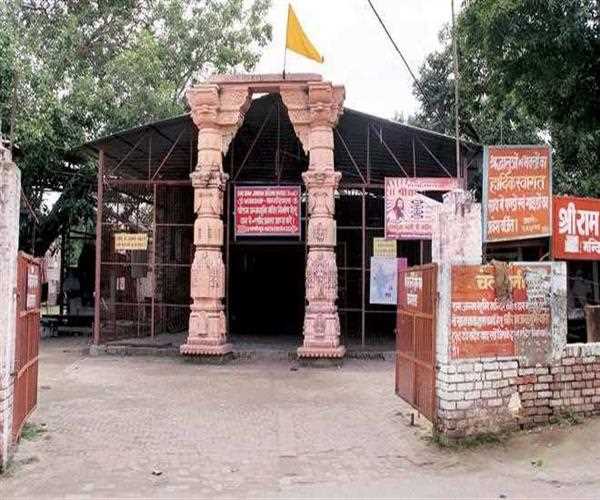 I am not trying to mark any religion as good or bad but according to the written facts and the previous other incidents, on the basis of that, I would just like to mention that, Why always Muslims dominate over Hindus over everything? Why always Hindus need to compromise with their religion and faiths? And morally it is not right to demolish the presence of the existing religion just to mark the presence of other religion. If Hindus doesn’t disturb the other religion in India, they why the other religion came to India did this or trying to do this?

Fighting for your right is not wrong but to make your presence evident, it is not important to just finish the presence or existence of others. So, for me, it is the right of Hindus to get the land and build the temple. And there is no other option to choose the safest path and giving the land to both religions. 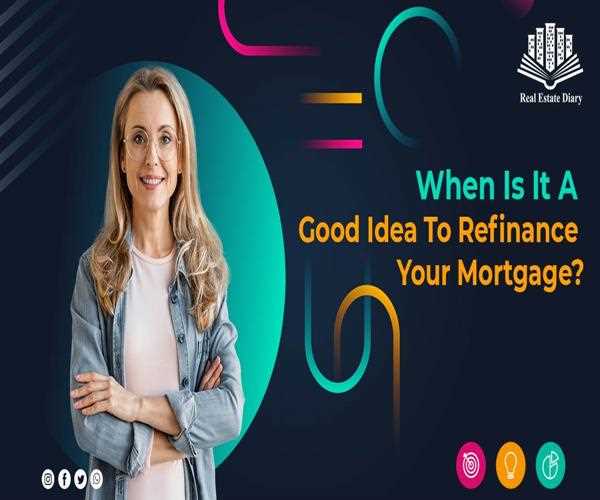