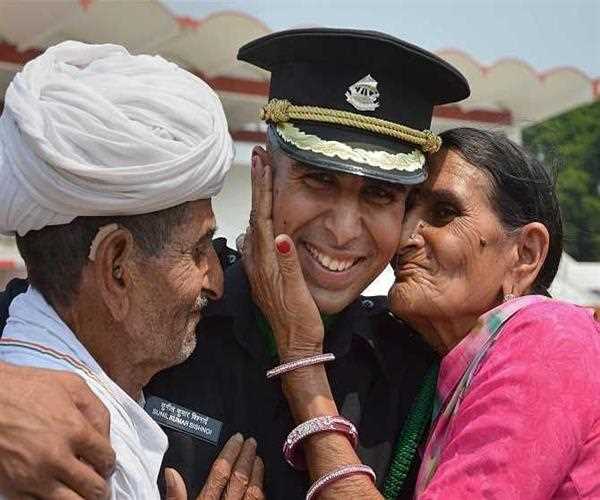 Son Martyr in 2000, Still Waiting for The Compensation

Following the death of our 40 CRPF personnel in a dastardly attack by the terrorist in Pulwama, Jammu and Kashmir, a debate is broke out in the whole nation to the usage of the word “martyr” over death. The jawans who sacrifice their lives for the nation and for the safety of their country people must be entitled as the martyrs. Recently the Delhi High Court dismissed a plea seeking direction to media houses to use 'martyr' instead of 'killed' while referring to soldiers killed in action.

So, who is a martyr, according to definition a person who is killed because of their religious or other beliefs. But I believe that Nation is above than religion or any belief and they die for the nation. Various state assemblies passed resolutions that the CRPF jawans were addressed as martyrs to condemn the terror attack and to announce compensation for the bereaved families from the respective states. The Uttar Pradesh and Uttarakhand government announced a compensation of 25 lakh each and the Madhya Pradesh announced a compensation of 1 crore. And some government also announces a government job to their families.

But has this compensation reached to the martyr’s home or they have to only survive on the pension. Unfortunately, the families have to wait endlessly for their compensation and most of the times they did not receive it till their death. According to reports, in the last three years, over 14 of the soldiers from Karnataka died in the duty only one of them received the compensation from the state government as relevant files were held up at respective district commissioner’s office.

In December 2017, the daughter of a BSF jawan was killed by the police officials from rushing towards Gujarat Chief Minister Vijay Rupani in Srinagar during a rally to demand the payment of compensation. 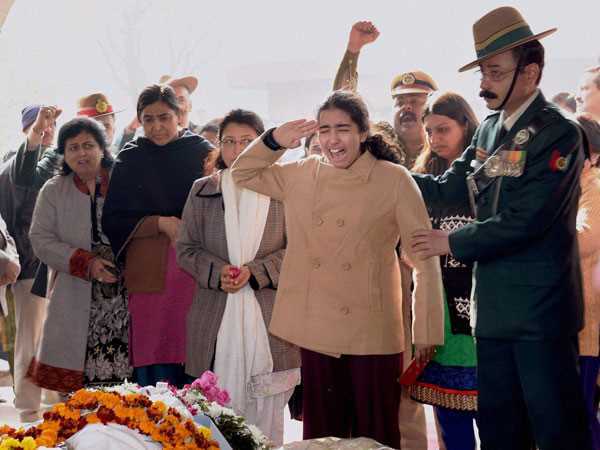 In the case of Hemraj in which the head of the brave soldier is cut off by the militant in 2013, the government promises to give Rs 46 lakh and a petrol pump but the family has to struggle a lot to get the compensation till today they didn’t provide with the petrol pump. 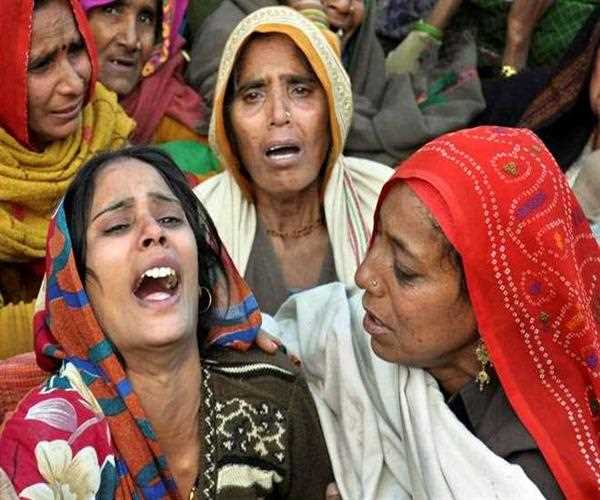 Similarly, a martyr’s mother, who was in her 60s, was detained by the police when she tried to breach Prime Minister Narendra Modi’s SPG security, demanding compensation following the death of her son.

In some other cases, compensation was handed to families, but the cheque embarrassingly bounced like in the case of Ranjeet Kumar who hailed from Sheikhpura and was killed in action on last April 24, 2017. When his family finally got the cheque for Rs 5 lakh, it bounced.

India rank 6th on the wealthiest nation of the world so why this delay and especially to ones who sacrificed their lives for the nation itself. Mr. Puttaswamy said: “I wonder whether the officials responsible for the delay in giving compensation to the families of martyrs should be shot dead or sent to the valley where the soldiers laid down their lives.” 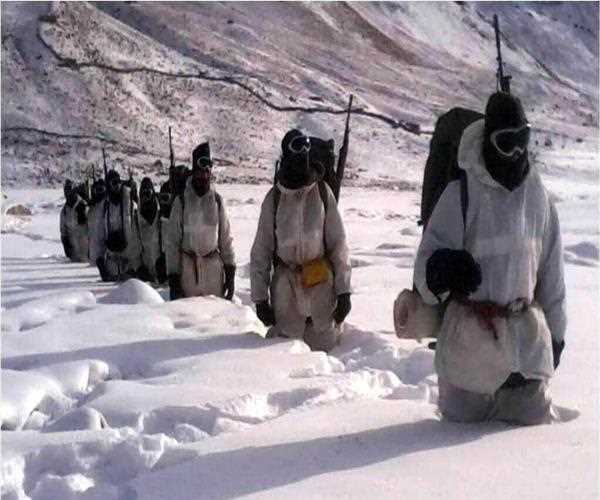 I think the government needs to make a law for the compensation of martyr’s family so that within a specific period the family should receive the compensation on time and if the time exceeds the officials have to pay the fine. If we do not make the rules today the younger generation refrain from going into the defense service tomorrow.