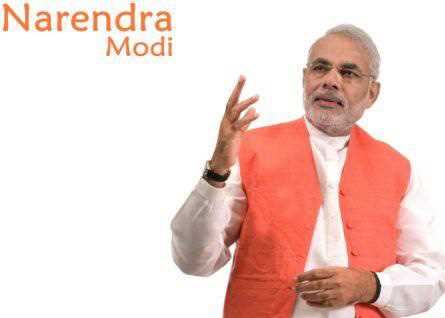 Who is Narendra Modi?

The Modi wave has taken over the whole world in the last few years. But to attract the whole world’s focus towards him and to India has never been a cake-walk for him. It involved a huge amount of hard work and sacrifice as well. So, let’s take a look at his life and how he achieved all the success. As not everyone might be aware of his life and his previous works, and how he became the first ever Prime Minister of India to be born after India became an Independent country.

As we all know, he is a Gujarati, who belong to the lower-class family. He was born on September 7, 1950, at Vadnagar, Mehsana District. As a child, he used to help his father in selling tea at the Vadnagar Railway Station. After a while, he started a tea stall with his brother near the Bus Terminal. Side-by-side he completed his matriculation in 1967, where he has been considered as an average student but he was a keen debater and a good interest in Theaters. 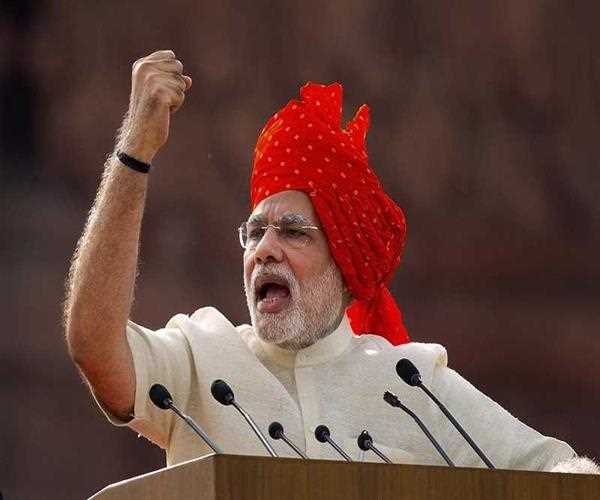 Meanwhile, at a very young age of 8 years, he has been introduced with Rashtriya Swayamsevak Sangh (famously known as RSS). He gets very much influenced with the work and started visiting various events of RSS. But at a very young age, he was put into an arranged marriage. Soon, after completing his graduation from school, he left home, as he couldn’t accept the arranged marriage. After a period of 2 years he is been back to Gujarat in 1970, but in Ahmedabad not at his hometown. In these two years, he visited many cities and religious places of North India and North-Eastern states. During this phase, he gets very much inspired by Swami Vivekanand.

In 1971, he became the full-time campaigner of RSS. Just before the Indo-Pak war of 1971, Modi actively participated in Non-Violent protest against India government in Delhi. For this protest he has was arrested, and this became the reason for his leader ‘Inamdar’ to mentor him. While, during the phase of Emergency from 1975 to 1977, his political party has been banned as well as many members have been jailed. Which compelled him to go underground and change his place frequently to save himself from being jailed. He used to work hidden in this time and raising funds for the refugees. As well as, he wrote a book over the Emergency phase in Gujarati, ‘Sangharsh Ma Gujarat’ (meaning in English ‘In the Struggle of Gujarat’). 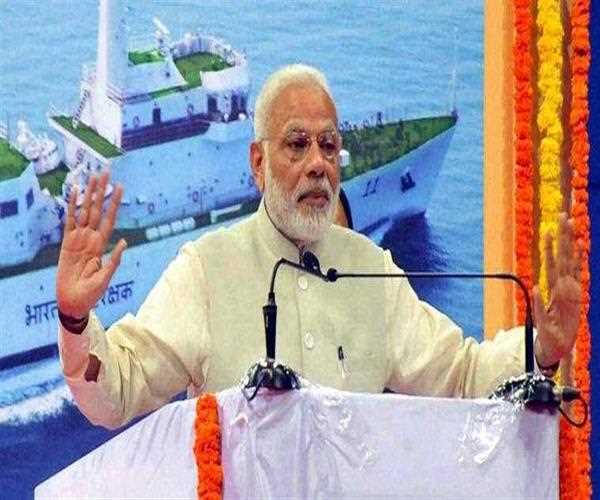 After Emergency, for a few years, he worked for the party while being on move. Then, in 1985, RSS assigned him to BJP (Bhartiya Janta Party). And his tremendous work for the party and the leadership skills carved a niche for him and he received appreciation for this, as he mentored the campaign in Ahmedabad in 1987, and BJP won the Municipal Elections easily. In 1987, Modi was elected as the Organizing Secretary of the BJP Gujarat. Then he rose to another level of recognition, after organizing a successful “Ram Rath Yatra” for L.K. Advani in 1990, and the “Ekta Yatra” for Murli Manohar Joshi in the year 1991-92.

Till 2001, he held several posts and raised to the rank of General Secretary. And his work for the party lands him to the Chief Ministers office of Gujarat. As the deteriorating health of Keshubhai Patel and the allegations of power abuse and corruption over him and the damages caused by the Bhuj Earthquake in 2001 was very badly administered and makes Modi the choice of everyone for the new CM of Gujarat. Soon after taking the oath of CM of Gujarat, Modi has to face the killing of the huge number of people in Godhra. And this was very poorly administered by Modi and causes a Hindu-Muslim Riot in the state. As well as, people even said, he was also involved in those mass-murders. But after the inquiry committee assigned by Supreme Court in the year 2008, as the Special Investigation Team (SIT) gave him the clean chit. Yet he has been criticized adversely all over the world for these killings and how he put an Emergency phase in the various cities. The many European Countries and the United Kingdom put a ban over the entry of Modi in their country. 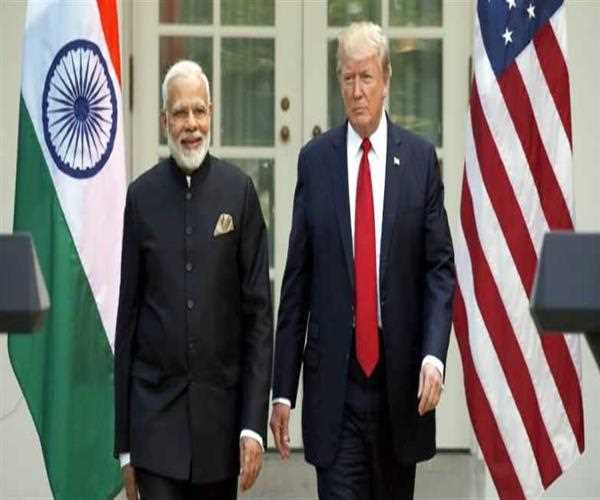 After all these, he focused his work for the state development, encouraging economic growth and making the condition of State stable and better than previous years, were appreciated by all. Whereas, his inability to improving the health, poverty, and the education indices of the state received a great criticism on the other hand. But being the CM of Gujarat for about 13 years, he almost changed the scenario of Gujarat, and Gujrat became the only state of India where doing business was very easy. Later, he received numerous positive feedback for his work in Gujarat. And slowly and steadily became the prominent member for the win of BJP in the Lok Sabha Elections in 2014.

In 2014, Lok Sabha Elections, Modi was one of the leading faces of the BJP and undoubtedly played a very impressive role in making the party win over the ruling party from the last 10 years. He highlighted the numerous Corruption Scandals of Congress Party, as well as, put forward the development of Gujarat as the proof of his work and the dedication of the party to work for the benefit of the people not for the party or the individual benefit. And as a result, BJP makes its government in India without any support. After this, Modi became the Prime Minister of India.

It is about an end of his present tenure, as the 2019 Lok Sabha Elections are around. But the work Modi has done for the Country is very good and getting appreciations from not only the citizens of Country but also the Leaders of other Developed and Developing Countries are giving him a credit of being a great leader and speeding up the growth of India.