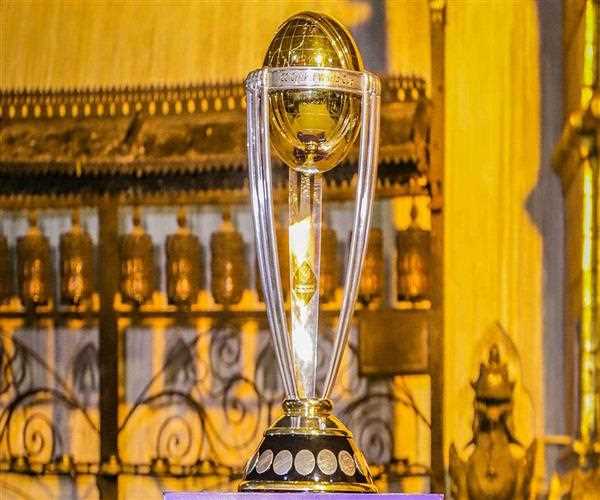 World Cup 2019: Who will be the Player of the Tournament?

As the 2019 Cricket World Cup is headed towards the Semi-Finale, simultaneously the speculations became quite high about who will become the Player of the Tournament in this ongoing tournament. The competition among all the semi-finalist will go very tough and to achieve the win and head towards finale will be a great task for each competing team. The top 4 teams headed towards semi-finale are India, Australia, England, and New Zealand. 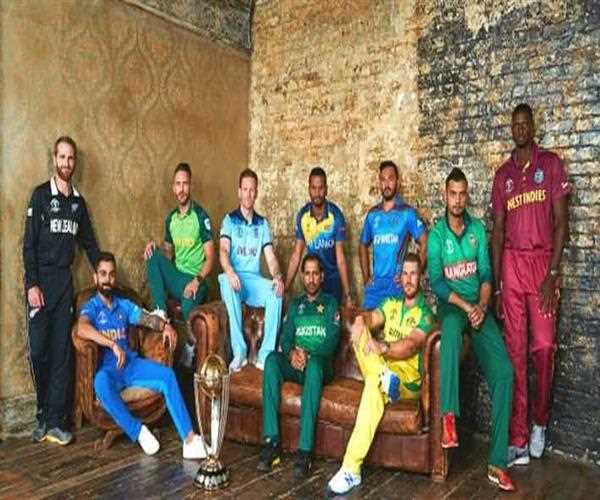 Hence, it is quite obvious that the Player of the Tournament will be from any of these 4 teams. The prospective players from these teams are Rohit Sharma or Jasprit Bumrah from India, Mitchell Starc or David Warner from Australia, Joe Root or Jofra Archer from England, and Kane Williamson or Trent Boult from New Zealand. These are the leading prospects who could win the Player of the Tournament depends on which team wins the World Cup 2019.

From all these players only one is going to win the trophy of player of the tournament. So, according to me, if India wins the World Cup, then there are great chances of Rohit Sharma being the player of the tournament. Till now, with his batting skills, he made overall 5 different records on his name. He equal the record of Sachin Tendulkar by making 500 runs in the World Cup, as well as, he made the record of scoring 1000 runs in a year three times a row and equals the record with Sachin Tendulkar, Mahendra Singh Dhoni, and Virat Kohli form the Indian team, and other records too. He is a world class hitter who can lead India towards a win and be the Player of the Tournament as well. 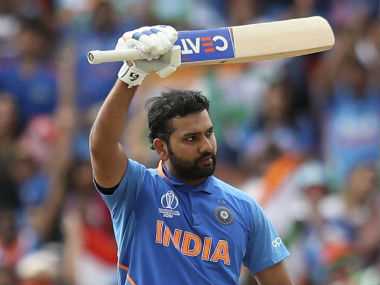 The defending champion Australia has been like a dark horse as, after the world cup of 2015, the tea faced a great decline in terms of players, players form and performance. Australia is a different team in the 2019 World Cup as compared to the 2015 World Cup, but the contrast to the expectation and previous poor performances Australia played well as a team and entered into semi-finals. According to the present performance, Mitchell Starc is a great contender for the Player of the tournament form the Australian team. Starc has picked up 24 wickets in 8 league matches of 2019 World Cup and has been very strong during all stages of the game. The left-arm bowler has provided break-through wickets at very crucial stages of the game and has taken Australia out of trouble at numerous occasions, whereas the most appreciable contribution in the game was against the West Indies. 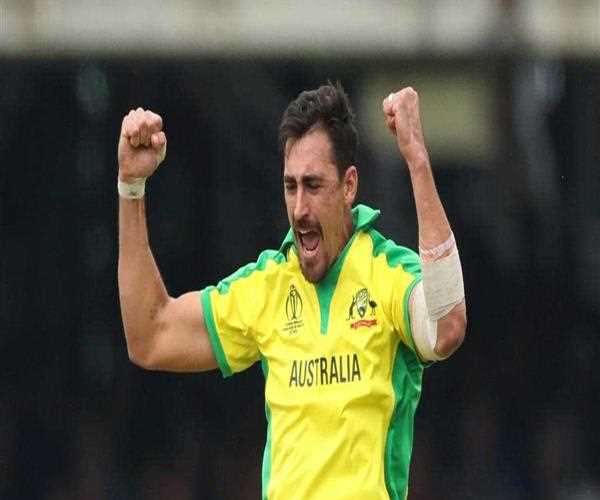 Now, we talk about the chance of the hosting country England, if they win then there is a good chance of being Joe Root as the Player of the Tournament. Root with his batting skills has fitted well into England's top order, packed with big hitters including Roy, Ben Stokes, and Jos Buttler. England has not beaten India or New Zealand in seven attempts at the World Cup since 1992, but this it would be quite interesting to see the fight between these teams and the performance of Root. However, as his performance is going on till now in the 2019 World Cup, it is expected to see his outstanding performance in the Semi-finals. 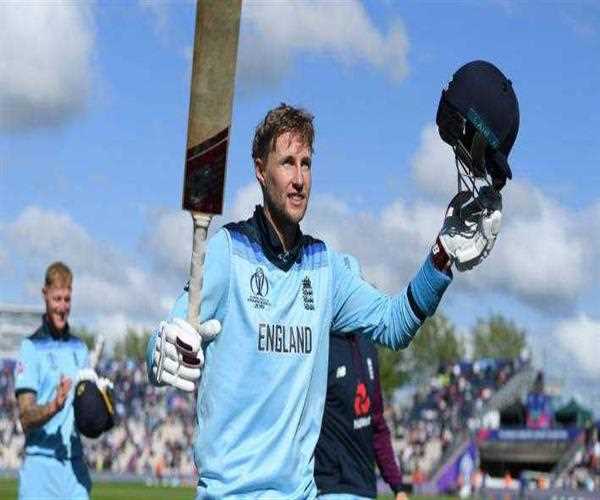 The other rising star and the most challenging contender of Player of the tournament are coming from New Zealand i.e. Kane Williamson. Before the start of the tournament, he has been already New Zealand’s greatest batsman, surpassing even Martin Crowe, and he ranks just below to Virat Kohli in the list of the top of the Test ranking batsman. The clash between Men in Blue and the Black Caps shares a nice similarity with 2008's U-19 World Cup semi-finals. Previously in the U-19 World Cup semi-final, both the teams have faced off against each other under the captaincy of Kohli and Kane. So, it would be a great competition between both the teams in 2019 semi-finals. And, if the team wins then there will be a great probability of being Kane the player of the tournament. 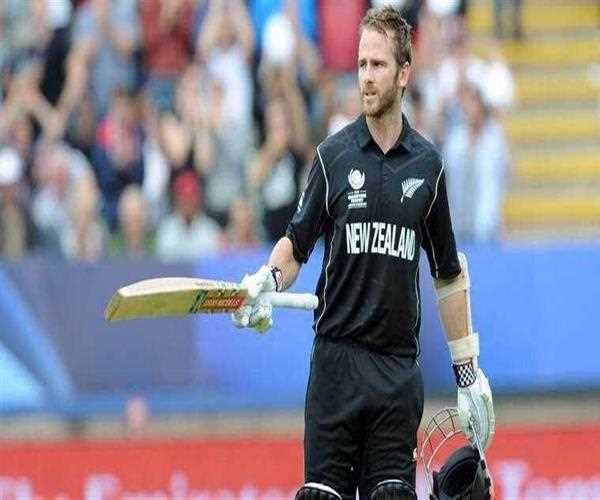 Till now, there have been many outstanding individual performances in this World Cup which lead the teams towards a win as well. As the league matches have ended and the World Cup 2019 is heading towards the semi-final and finals. It would be a great competition to see the top seed 4 team’s fight for the cup and who ultimately wins the Player of the tournament with their individual performances and guiding their teams towards the win.