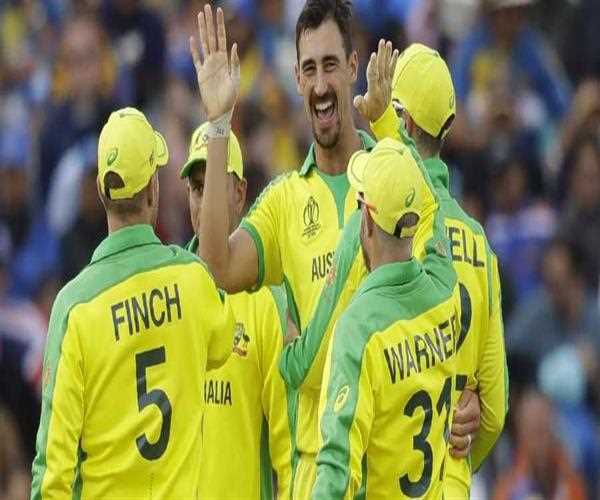 The race is on among the world’s best bowlers to be the leading wicket-taker at this summer’s 2019 Cricket World Cup to be the best ODI bowlers and all chasing the prize of the World Cup trophy. The host nation has never won the tournament, despite having Cricket as their national sport. England even faced the situation with the last of their three losing appearances in the final coming in 1992, but there is a growing sense their current team of players can end this 45 years old drought. 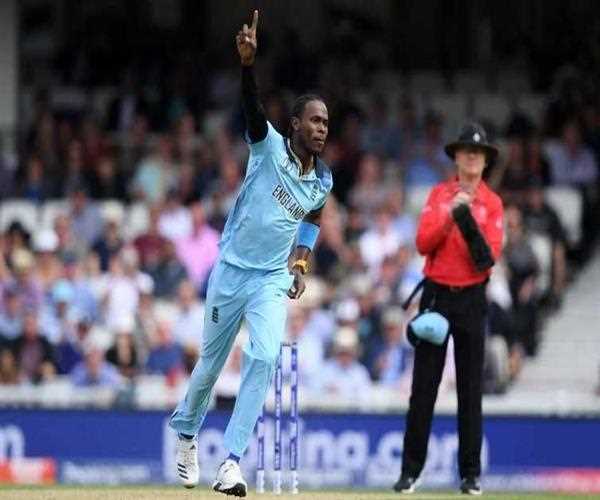 But it seems like in this chase of winning the World Cup, England had to face huge hurdles in the form of teams lead Virat Kohli-inspired India and a hungry Australia. But here we are going to discuss the individual achievements made a great contribution resulted in the winning of the team. This individual contribution made by the bowlers made them the leading wicket-taker of the tournament. 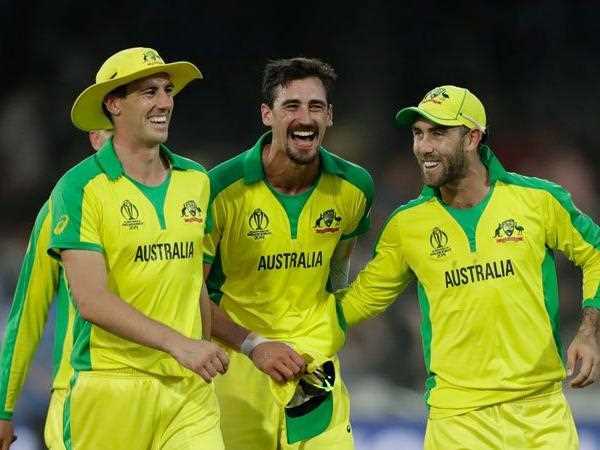 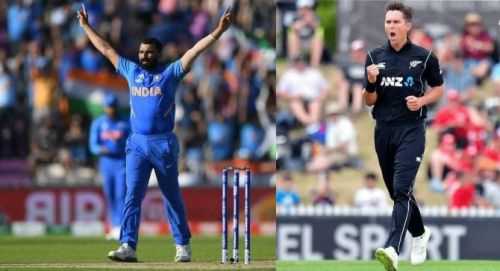 Now, England bowler, Archer is at 3rd place in the list with having 17 wickets in his credit. Because he failed to fetch any wicket against India. Still, the bowlers presented a great match and put forward a stiff competition among the teams and individual bowlers as well. However, India’s star bowlers Jasprit Bumrah and Mohammad Shami were lacking far behind in this wicket taker list tally. Still, the Indian bowlers showed great competition and many times gave nightmares to the batsman of the opposition team. 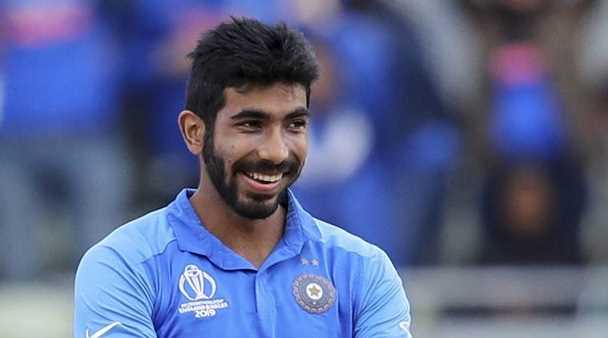 After all this, the defending champions Australia have become the first team to enter into the semi-finals of the World Cup after defeating England by 64 runs. Whereas, the hosts of the tournament need to win their remaining two matches against India and New Zealand, to enter the knock-out stage. As a result, England won it’s both the matches with a good margin. And qualified in the list of top 4 teams which go further for Semi-finals.

So, in this fight, not only the batsman but also the role of bowlers will be very important to change the face of matches and turn the tables and surprisingly get the winner which would have been unexpected.