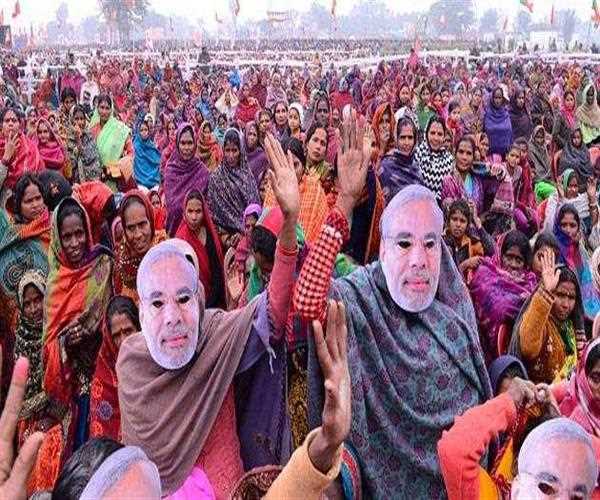 Is the Modi Charisma Fading?

Since mid-2017 it has been quite visible that Prime Minister Narendra Modi charisma has been declining. Modi was in huge limelight before becoming the P.M. and it continued after that as well but when the Assembly Elections came in the pipeline, it shows that the Modi roar is not that much what it was earlier. As well as, the Modi Charisma has been also got affected with the beginning of the make-over of Rahul Gandhi. Where Modi thought he has been the lone lion in the jungle but suddenly another challenger arises and proved to be a huge competition for Mr. Prime Minister.

Regardless of how the Assembly Elections have been turned out, it just represented the fading charisma of Modi power. Back in 2014, the only Modi name was enough for people to cast their vote in favor of the party irrespective of who has been the representative of Bhartiya Janta Party at the specific area. Whereas, now the charm is diminishing after the other competitors took their place and especially Rahul Gandhi from the Congress party. 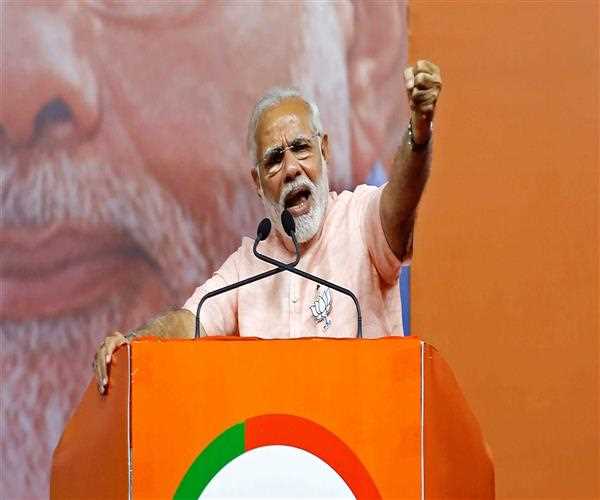 It seems like, the extreme Modi fame has taken over the Modi and it results out as a loss for the party. The victory of Congress in the recent Assembly Elections have proven that the BJP and its followers became overconfident that no one else can beat Modi. And this overconfidence took BJP to end up at the losing side. The Congress party came out as the winner unexpectedly and with a good margin too. Rahul Gandhi played his cards very well and without being overconfident. Yet he has been considered as the dumb leader, in spite of that he managed everything very well and represented and promoted his party exceptionally well. After all, at last, the win is counted. It means, he had done his part very aptly and precisely.

In the Assembly Elections, the Bhartiya Janta Party didn’t receive even the satisfactory results from the single state. The party this time might have forgotten that that same method doesn’t work every time. You need to be innovative and humble too in place of being overconfident. The overconfidence can be seen in their rallies too. In Madhya Pradesh, the party came with the slogan of “Abki Baar, 200 Paar”. The slogan doesn’t state that you can be a winner. Citizens will only cast their vote in your support, if they found the work worthy and you will do this much and more than this for them, then only they vote for you. Not just you won once with a good number of seats then you can again perform good and better than this.

This experience with BJP and its allies will definitely teach them that there won’t an advantage or disadvantage of being an outsider. The results have proved that the people are becoming responsible and it came out as a failure in Assembly Elections. The young generation only gives importance to the good and right work, not on the wastage of time. So, on this, the Modi charisma won’t work always. Once in a while, it can but not every time.